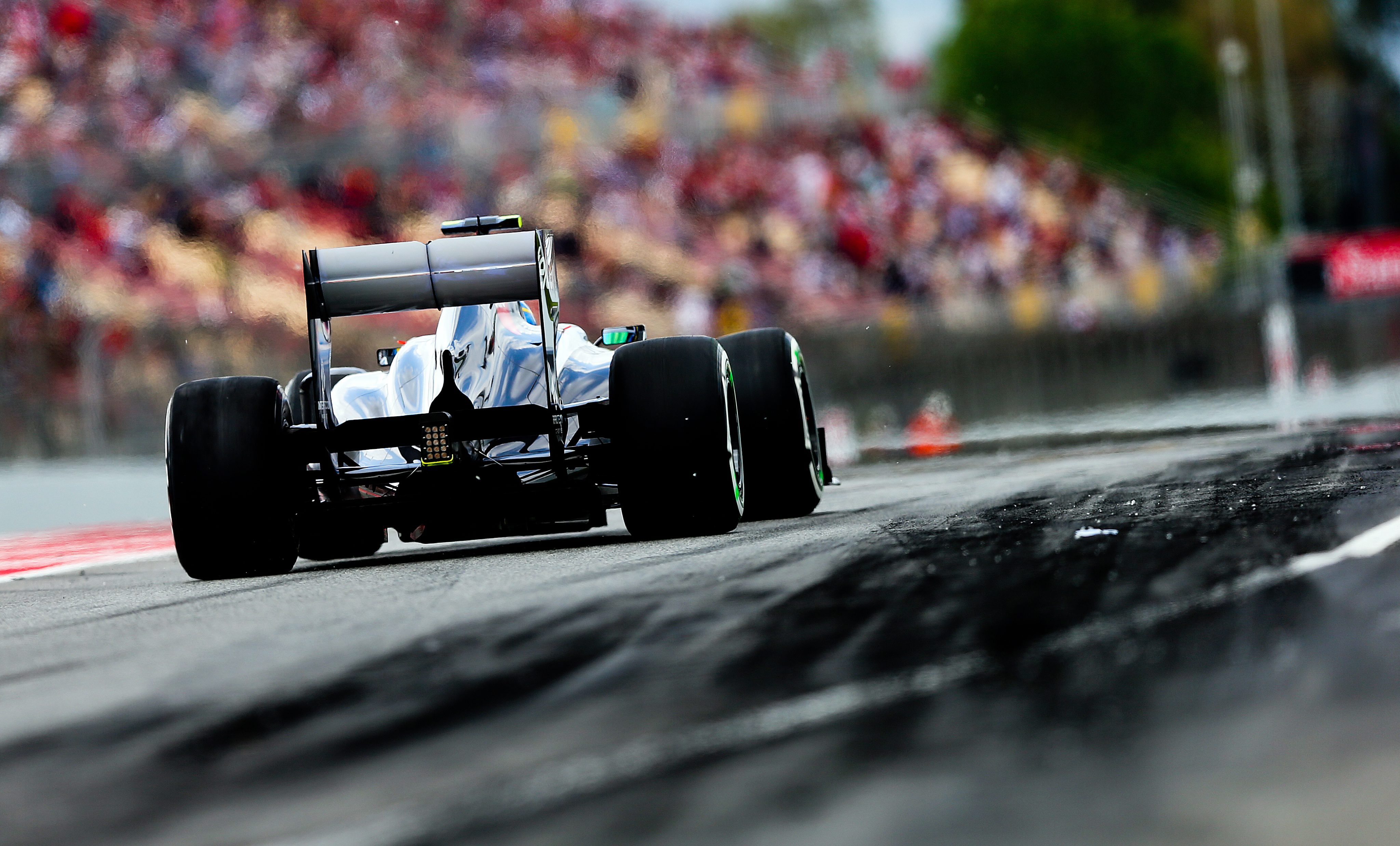 Fans of Formula 1 motor racing are no doubt excited about the new season after the first race, and the teams have been busy promoting their new cars and hyping up their new driver lineups over the last few months. You’d think huge social media attention driven by drivers sharing their build up to the live action would be extremely valuable to the sport. Especially when that content is going wild in a market where they can actually grow, the USA, where the Haas team is garnering a lot of interest.

With free-to-air television losing races in many key markets, including the UK, audience figures for some of the sport’s flagship motor races have been dwindling. So you would think that reaching that new, younger audience would be the priority for the sport if it was a business, rather than simply monetizing the old fans and waiting to die off.

Unfortunately the management at FOM don’t appear to understand the new world, and social media, and are turning against drivers who have been successful on social media, taking advantage of new live streaming features on Facebook, to deliver fans an insight into the preparations for a new season. Planet F1 reports that Roman Grosjean was asked to remove all the videos he recently shared, with over a million views from excited fans looking to get in the mood for the resumption of top-tier motor racing.

Naturally brands, especially international sports, with their complex multi-national TV deals and licensing agreements have to be careful not to shoot themselves in the foot and lose revenue and opportunities as a result of sports stars leaking footage and content on social media.

However, the smarter operators are embracing the opportunity and actually have a social media strategy. Take Show Time boxing who reached out to a new audience for their upcoming heavyweight stars by airing two World Heavyweight Championship matches live, and for free on YouTube.

Social media has led to phones becoming the new television and brands who are obsessed with sticking to the old way of promoting and television are like the brands who stuck with radio during the television boom because they ‘liked the sound of their radio voice over guy’. Let’s hope that a sport that tries to be at the cutting edge of motorsport soon has leadership that stays at the cutting edge of promoting and growing the sport or we could lose the younger generation of fans entirely.