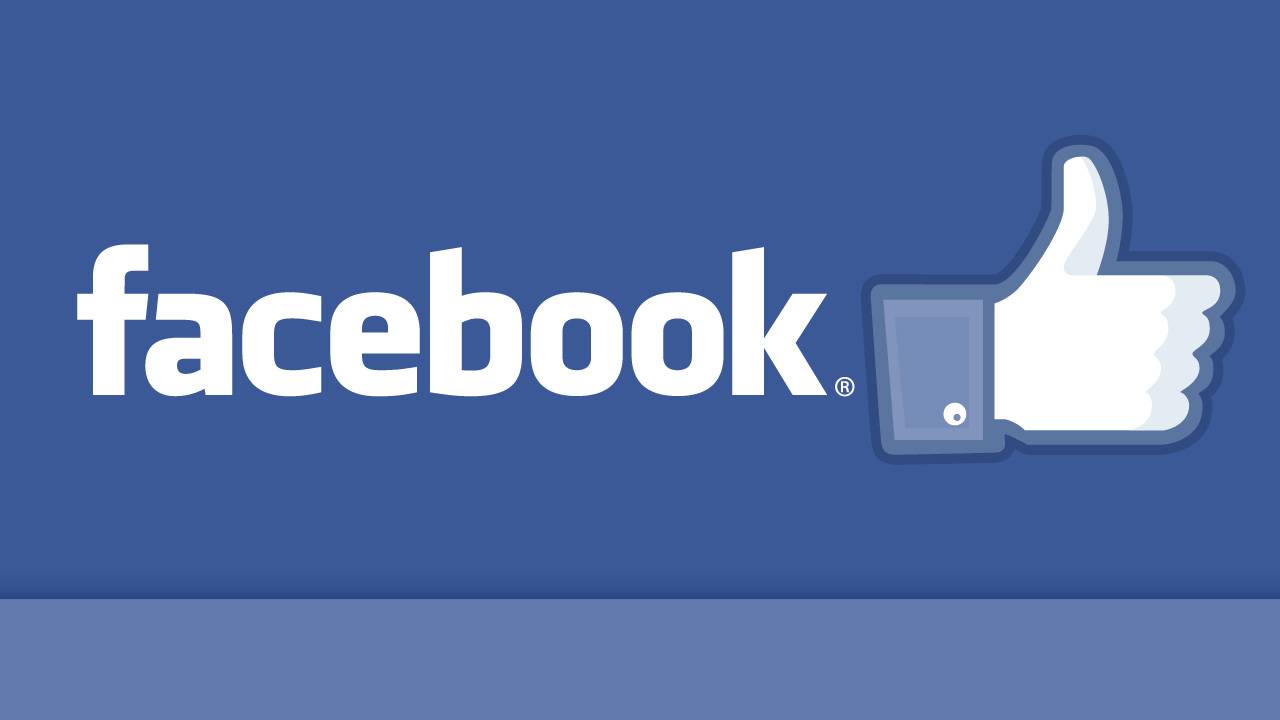 New Facebook News Feed Rules Further Limit Brand Organic Exposure. Brands who invested heavily in Facebook pages and achieving large numbers of organic followers on Facebook have already seen their organic reach slashed by the tech giant, with some seeing fewer than five per cent of their followers actually being exposed to their content.

With those changes, promotional content started to have little use on Facebook unless brands were prepared to ‘pay to play’ and take part in Facebook’s ever growing advertising ecosystem.

Quality news publishers are also not immune to changes to Facebook’s algorithm. Many viral news sites have built their entire business on the back social sharing, instead of the traditional news model.

Yesterday, however, Facebook announced the continuation of their moves to reduce the reach of publisher and brand content in the news feed.

Some marketing experts have pointed out the folly of brands having built their homes on Facebook’s land.

Re/Code notes that publishers are now ‘afraid’ of Facebook because of the continued changes. It was reported, however, that several leading publishers are not overly concerned about the changes and plan to continue working heavily with Facebook as the product ‘evolves’ over time and that publishers of truly viral content of the type that is popular throughout your group of friends and family is still likely to be displayed prominently.

Many users will no doubt be happier with the changes in place too, as more and more brands and publishers are turning to Facebook, users have been exposed to more and more of their content and less stuff shared by friends and family. This change will go some way to adjusting that balance.

However there are some concerning issues with the change. Google news and search has the effect of ‘bubbling‘ us. This is the phenomenon where we only see news and sites that are aligned with our current views and interests.

This lack of exposure to alternative views and content results in a reinforcement of our prejudices and preexisting notions of what is right and wrong or even what is factually correct when considering a specific issue.

Further changes like this one to the Facebook news feed come at the risk of bubbling some of their users, particularly those who have shown Facebook they are only interested in certain topics. While this might work for Facebook as people will see more of what they like, it will result in a ‘better’ experience for their users with more likes, more shares and more interaction on the platform, it does lead to situations where people’s views on what’s actually a popular opinion in the world and how people actually feel can be coloured by this kind of bubbling.

“Our aim is to deliver the types of stories we’ve gotten feedback that an individual person most wants to see. We do this not only because we believe it’s the right thing but also because it’s good for our business. When people see content they are interested in, they are more likely to spend time on News Feed and enjoy their experience.”

It’s too early to tell how significant an impact the change will have on newsrooms, but if users start to feel bubbled it is important that Facebook doesn’t become their only source for news and information on topics that are important to them.

Continuing to explore and seek out alternative views and impartial news sources that present a dissenting opinion to their beliefs will be important if they are to develop a nuanced understanding of important issues.

One can’t achieve that balance through only seeing news that is perfectly aligned to what one ‘likes’.

Social Media Advice You Should Ignore

Do you live to work…. Or do you work to live?

Outdoor Demonstrations Return to SALTEX for 2016
Scroll to top