News often breaks on Twitter and users are about to see more articles and trending stories in their timelines.

Twitter is rolling out a new feature to all users (including those on desktop, Android and iOS) that pushes links tweeted by members of your network into your timeline. It also groups additional tweets about the same link underneath it.

The new feature aims to make it easier for users to see news articles at a glance, along with who is sharing them.

This feature, albeit similar to Facebook’s own method of tidying up the newsfeed, is the latest news-centric Twitter tweak, joining the likes of live news broadcasts and its journalist-focused ‘explore’ tab.

There are a couple of things worth noting about this new feature. For one, it prevents users from seeing the same link shared multiple times throughout their timeline, instead grouping it all under one central heading. On the other hand, this means Twitter is moving further away from a chronological feed, much like other social networks.

The idea is an engagement play. Users see the news and clicks (or doesn’t) but it now takes them less time than scrolling past multiple tweets that reference the same thing – a smart move for time-poor users. Users still have the same amount of time for each Twitter visit but now more of that time can be spent looking at ads, content users want to search for and other content Twitter wants to push to you. The curation element has been lacking for some time in Twitter. The new feature could add more social proof to proceedings and offer people a way of garnering value, importance or grandeur of the situation.

The move is another effort by Twitter to attract new users and increase activity on its platform, thereby boosting its attractiveness to advertising partners. However, what does this announcement mean for PR and marketing pros?

Now video ads don’t just generate a lot of money for Twitter, they generate the majority of the company’s advertising revenue. Twitter said this week that video ad revenue makes up more than 50 percent of its ad revenue, something that actually happened in Q4 but was only made public this week as part of Q1 earnings.

That means Twitter made a minimum of $287 million on video ads during the last quarter. Even though Twitter is often considered a distant third in the social video space behind YouTube and Facebook, video ads have clearly become very important to Twitter’s business.

Lastly, communicators shouldn’t look to any one platform as the silver bullet for digital marketing and PR campaigns—or think that their organizations and clients must be on all of them.

Considering where your audience resides is a crucial consideration to whether or not you should invest time and money building a presence on a particular platform. Keep in mind users’ discontent with platform updates, as well. Many users criticized the new Twitter feature, and user growth has stalled. Other platforms, such as Snapchat, are seeking to make amends with power users that have sworn off new interfaces and updates. 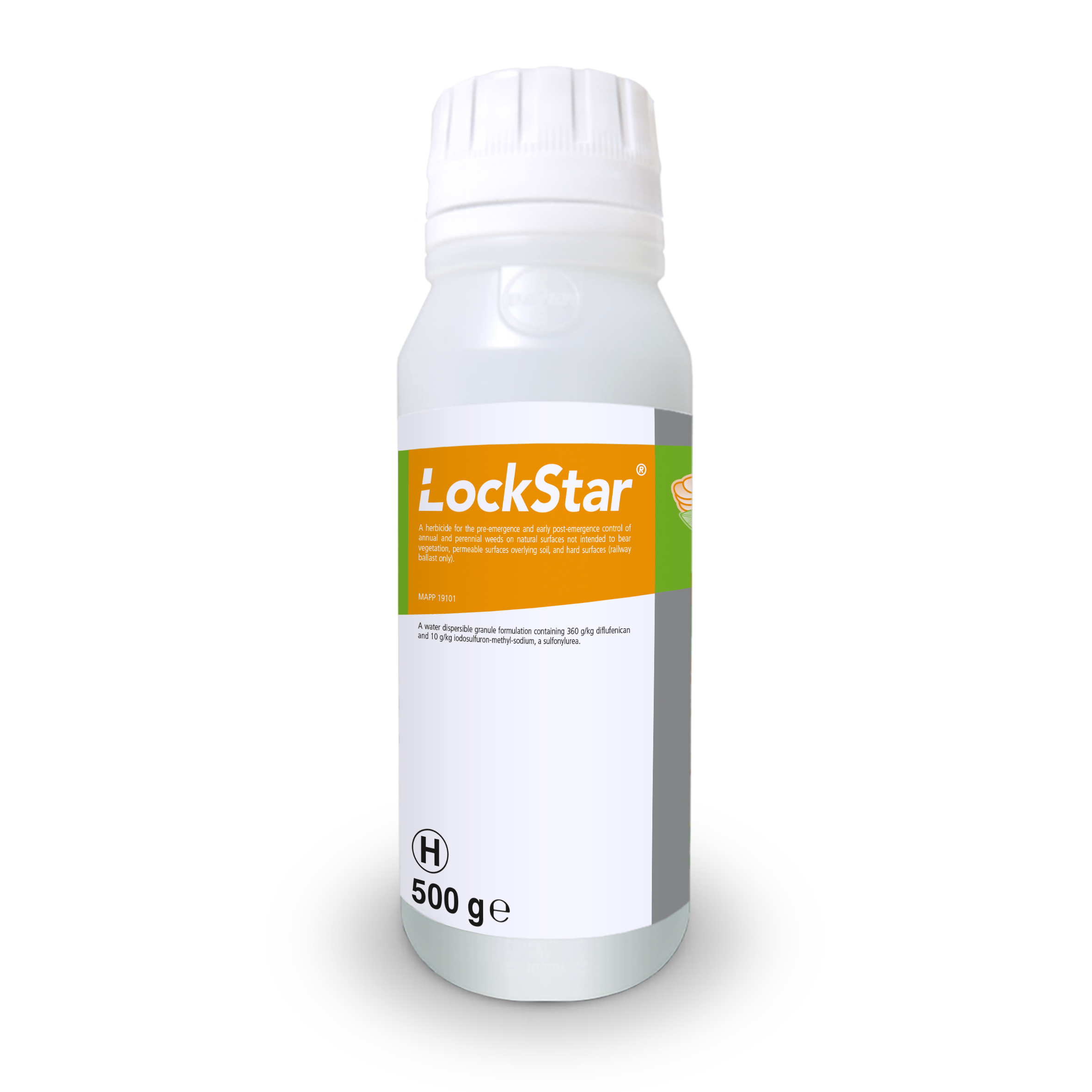