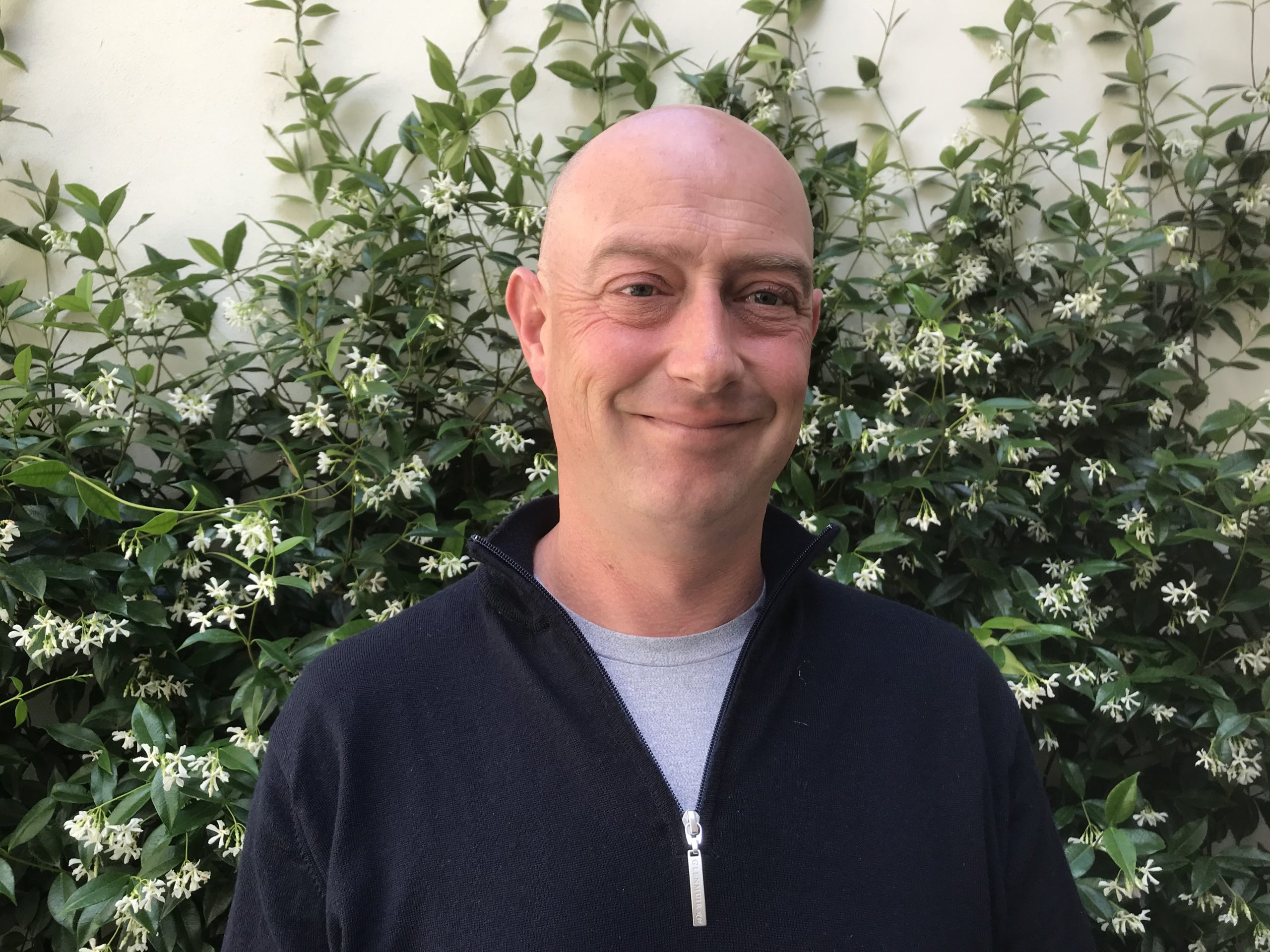 “It’s no secret that this is the longest I’ve ever been with a company and every picture tells a story.”

Chris Turpie, amenity specialist for Agrovista Amenity, provides an insight into his career to date, his varied client base, and his pride at building up an impressive customer portfolio.

Chris has been working for Agrovista since 2010 and credits the challenge of working on a completely new project as the only motivation needed to accept the job. At that time, the nation was suffering from a recession hangover and Agrovista did not have a local authority and industrial division. Never one to shy away, Chris got straight to work.

“It was a huge challenge and arguably the biggest highlight of my career,” said Chris. “I didn’t have a ledger when I joined but I’ve built one over the last ten years and that was no mean feat especially during a recession. This was at a time when local authorities weren’t spending money, so yes, it’s an achievement and I’m proud to have played a part in building up this side of the business.”

Chris originates from Scotland but moved south when he accepted an assistant greenkeeper position at the prestigious London Golf Club in Kent. Four years later, and following a two year spell at Boughton Loam, he embarked on a new role in construction working for Championship Sports Surfacing. In his two years at the company he worked on some fantastic projects.

“I constructed four grass tennis courts at the Bank of England during that period and was also involved in the construction of Pennyhill Park – the England rugby team’s training ground. We built a version of the Twickenham pitch at Pennyhill and the team trained on it for six weeks twice a day in the lead-up to their 2003 World Cup glory. It was a great project to be a part of and we completed it within six weeks.”

Chris then spent six years as an area sales manager for Fleet Line Markers before he joined Agrovista Amenity. A decade later and he hasn’t looked back.

“It’s no secret that this is the longest I’ve ever been with a company and every picture tells a story,” he said. “I have absolutely no desire to leave – Agrovista is an exceptionally good business and they really support their staff. They invest in their people and there are plenty of opportunities for progression.”

Chris continues to work closely with his portfolio of customers which he has worked hard to establish over the last ten years. In fact, not many people know that Chris is closely involved in helping to keep some of London’s most iconic open spaces maintained and well groomed.

“I look after some of London’s Royal Parks including Hyde Park and Regent’s Park. I work closely with the contractors and take soil samples, provide advice, recommend products, and write reports. It’s a pleasure working on these sites.

“The diversity of my portfolio is incredible, and the variety is probably the best part of my job,” he continued. “There are no two days that are ever the same, and I wouldn’t want it any other way.”

From Royal Parks managers to airfield operations managers, from contracts managers to greenkeepers, Chris’ working days are indeed varied. He admits to relishing the opportunity of learning everything he can about his customers and the sectors they represent. However, he has also found that each of them has their own challenges to overcome.

“Everyone has their own obstacles but in particular, contracts managers trying to run a council contract have not got an easy task,” he said. “They are always under huge demands to save as much money as they can and quite often it can seem impossible. There’s also quite a high turnover in council contracts which presents challenges for me.”

Born in Scotland, Chris enjoys spending time with his family and following his two football clubs – Liverpool FC and Heart of Midlothian F.C. 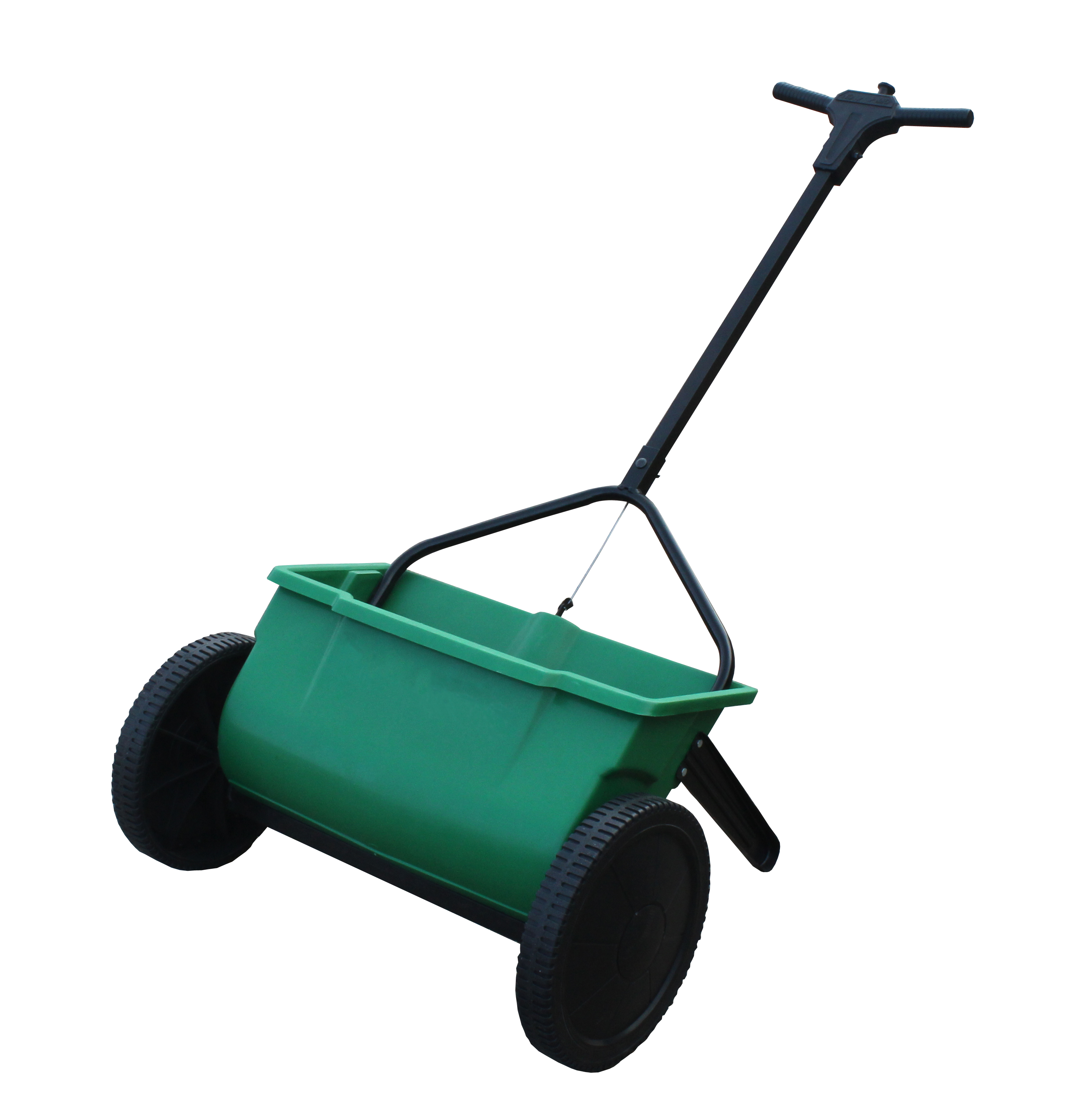