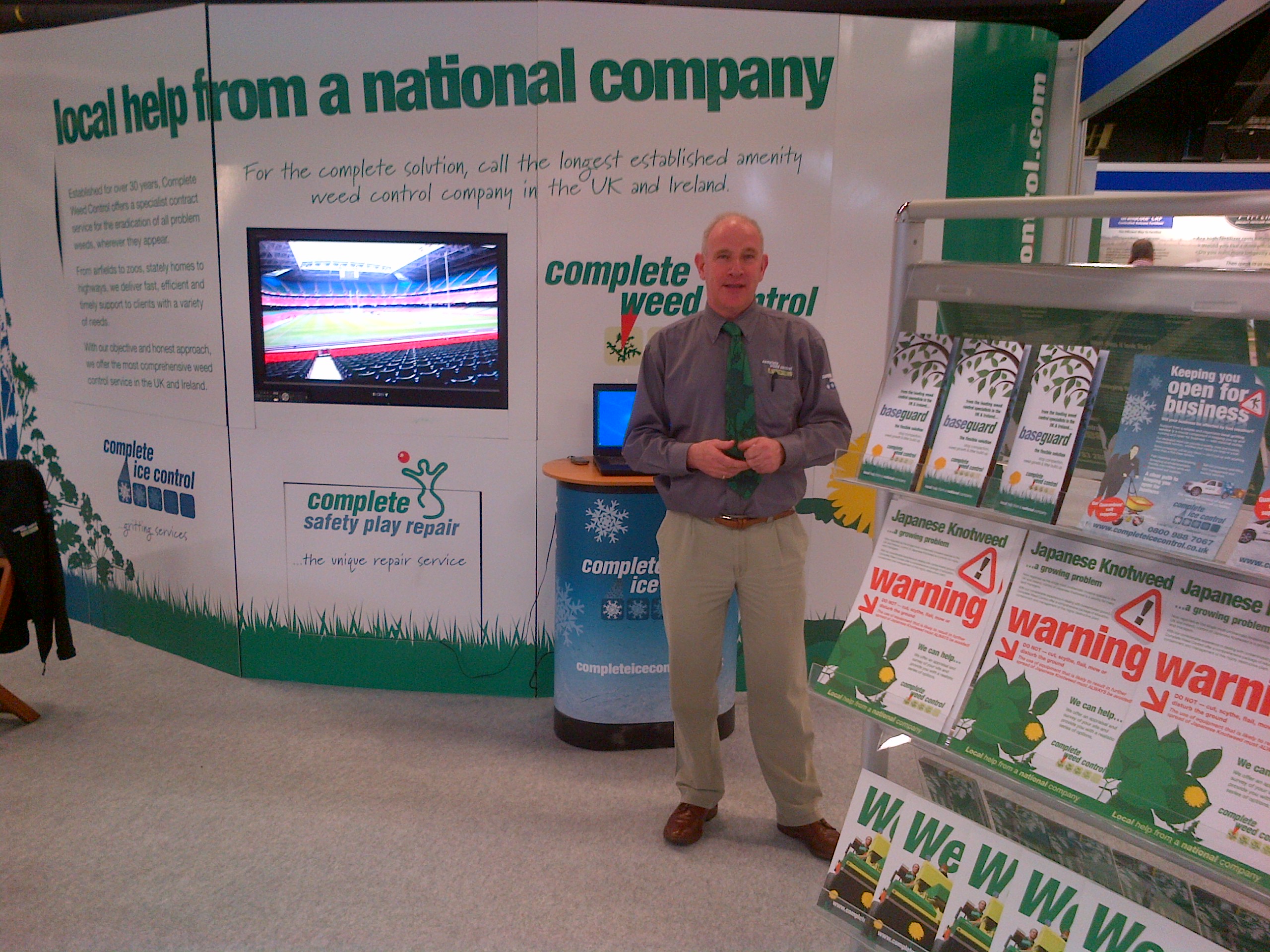 September was always the month for SALTEX in our industry. The trip up the river, the evenings meeting up with colleagues, the set up and then after three gruelling show days – the‎ ‘clean up’. Here Alan Abel from Complete Weed Control gives his monthly advice.

SALTEX has now moved to a new venue and new date at the NEC in Birmingham in November, and the way our ‘summer’ has turned out this year; it’s fair to say that visitor numbers would have struggled with a lot of catching up to be done due to the ‘wash-out’ of August. This is a season where tri nexapac ethyl – Primo Maxx/ Clipless etc have ‎come into its own. This fantastic chemical slows grass growth and reduces clippings while strengthening the root structure.

Turf managers that have worked a programme around the weather have not had the excess pressure to cut grass that seems to be jumping out of the ground at the moment, making us feel like it’s more April/May than the end of ‘summer’.

Of course that’s not the only thing growing excessively. Broad leaf weeds have had a field day and one application of selective herbicide has not really been adequate. There are a lot of secondary applications taking place which is hard on budgets that are already at breaking point.

Worms are already making an appearance as the damp conditions persist, so carbendazim will be needed shortly and will probably be a more expensive exercise than we have been used to in recent seasons. Many of us mix chlorpyrifos ‎ to combat that hidden pest – the leatherjacket. Well now they will be making hay as the CRD withdrew the chemical earlier this season giving two days-notice and the last date for using it on amenity turf was earlier this month!

This is going to cause a lot of people a massive headache in our industry, and there must be a case for lobbying for its return, as without doubt, it is just as important in our industry as it is in agriculture – even a couple of years without it will lead to massive costs due to the reinstatement of decimated turf areas.

This is not just being inflammatory – this will happen.

Without meaning to be a harbinger of doom, there is also a lot of disease in fine turf areas, and red thread is prevalent in larger areas such as playing fields and fairways. In the latter examples, a fertiliser with nitrogen will usually grow the red thread out of itself.

But with fusarium, dollar spot, anthracnose and other serious fungus issues that seem to appear quickly these days, then an application of a suitable product will definitely be a necessity. This is also getting into the season for dealing with Japanese Knotweed. Flowering is late this year and in some areas it has only just happened.

Timing is of the essence when dealing with this ‎weed and stopping its spread has to be a priority.

Complete Weed Control has a nationwide network of franchisees – all able to deal with any situation described above, on a supply and apply basis, and are BASIS and Amenity Assured registered‎.

For more information, please contact the National office on 01325 324 277 or visit www.completeweedcontrol.com. You can also follow CWC on Twitter @CWCLimited for much more news, reviews and insightful views. 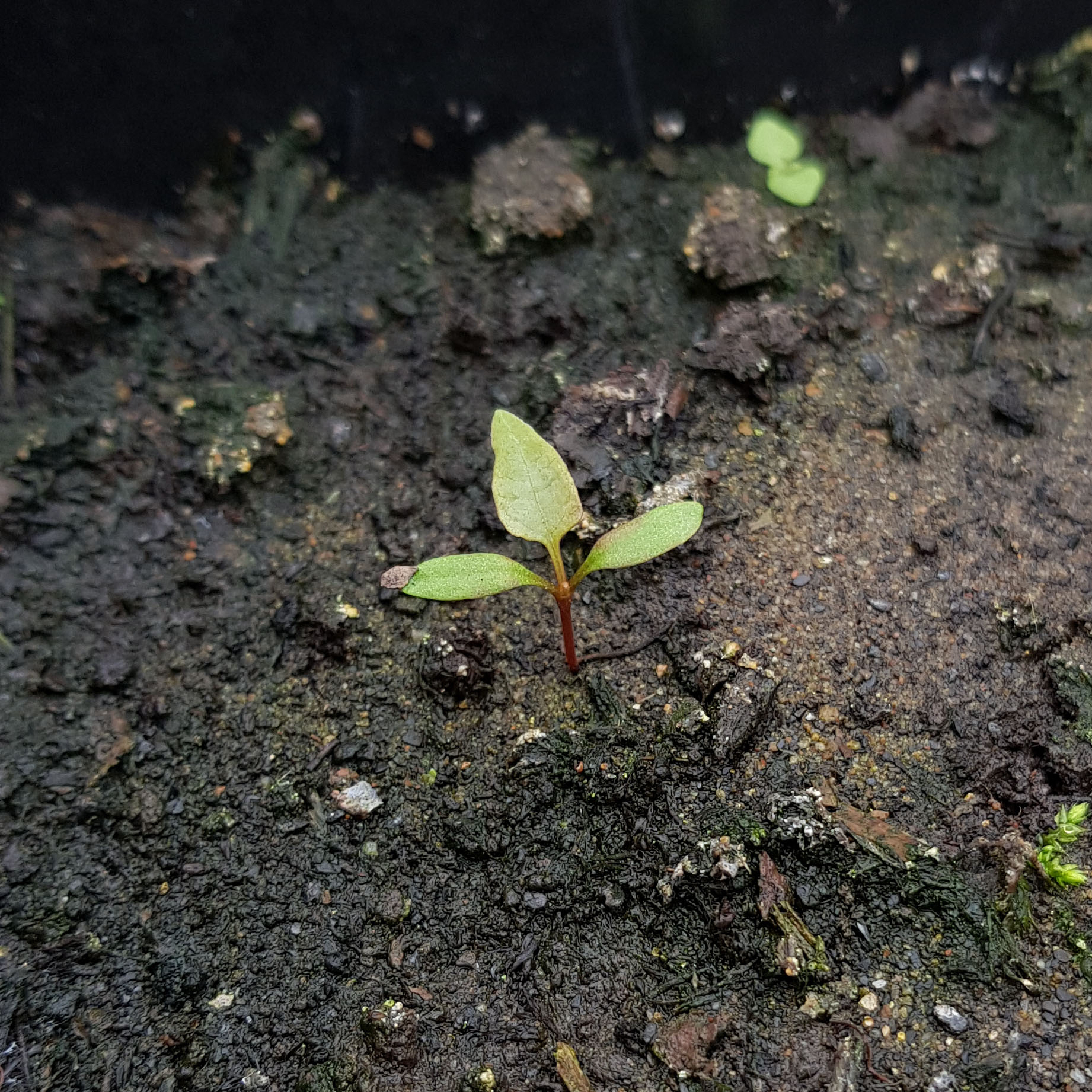 What Comes After an Indian Summer?

What’s in a word?