A tank mixture from Sherriff Amenity is helping Richard Quelch, groundsman at Budleigh Salterton Croquet Club, to improve the health of the eleven fantastic lawns at the club in East Devon.

Richard maintains the lawns to a very high standard, so much so that the club is regularly chosen to host major British and International Tournaments, including the European Golf Croquet Championships.

Although the venue is considered by many to be the ‘Wembley of Croquet’, that doesn’t stop Richard from continuing to make improvements and finding new ways to take the lawns to another level.

“I’m trying to boost the overall health of the lawns and I would like to get more roots into the ground,” he said. “The more roots I have, then the better the lawns can withstand a dry season and stresses. Plus, we are recently starting to have a few issues with leatherjackets and there are not many chemicals available on the market to solve this.

“Ultimately it is a case of trying to make the grass as strong as possible to combat the hot summers and any disease.”

Richard felt that he needed a nice ‘cocktail’ of nutrients which he could apply to the lawns on a regular basis and after speaking to Sherriff Amenity’s David Chammings, he found the ideal solution.

He now applies a monthly tank mix consisting of E2Pro Liquid 12.0.12 (at 60 l/ha), E2Pro PhosRite (at 10 l/ha) and SeaVolution seaweed liquid (at 20 l/ha) and noticed an immediate improvement.

“I trialled a few different products to see which would be the best for this site,” said Richard. “I felt that these products from Sherriff Amenity were the best for me and I was particularly keen to include the PhosRite, because it encourages a deeper, healthier root and relieves stress.”

It is rapidly absorbed into the plant leaves where it translocates as phosphite within the plant cells. This stimulates strong, healthy growth and plants with a better root structure that are more able to withstand stress. The phosphite in E2 Pro PhosRite is rapidly distributed throughout the plant using both upward and downward transport systems (xylem and phloem) ensuring that all parts of the plant are quickly affected.

“It appears to be the perfect tank mix for me and it has already created a good thickness of grass,” said Richard. “Very soon, we are set to host the European Championships and I’m confident that the lawns will be of a good enough standard to cater for some of the very best players in this sport.”

Dennis – The Jewel on the Crown At The Waterloo

9 Ways to Avoid Embarrassment during the Festive Period 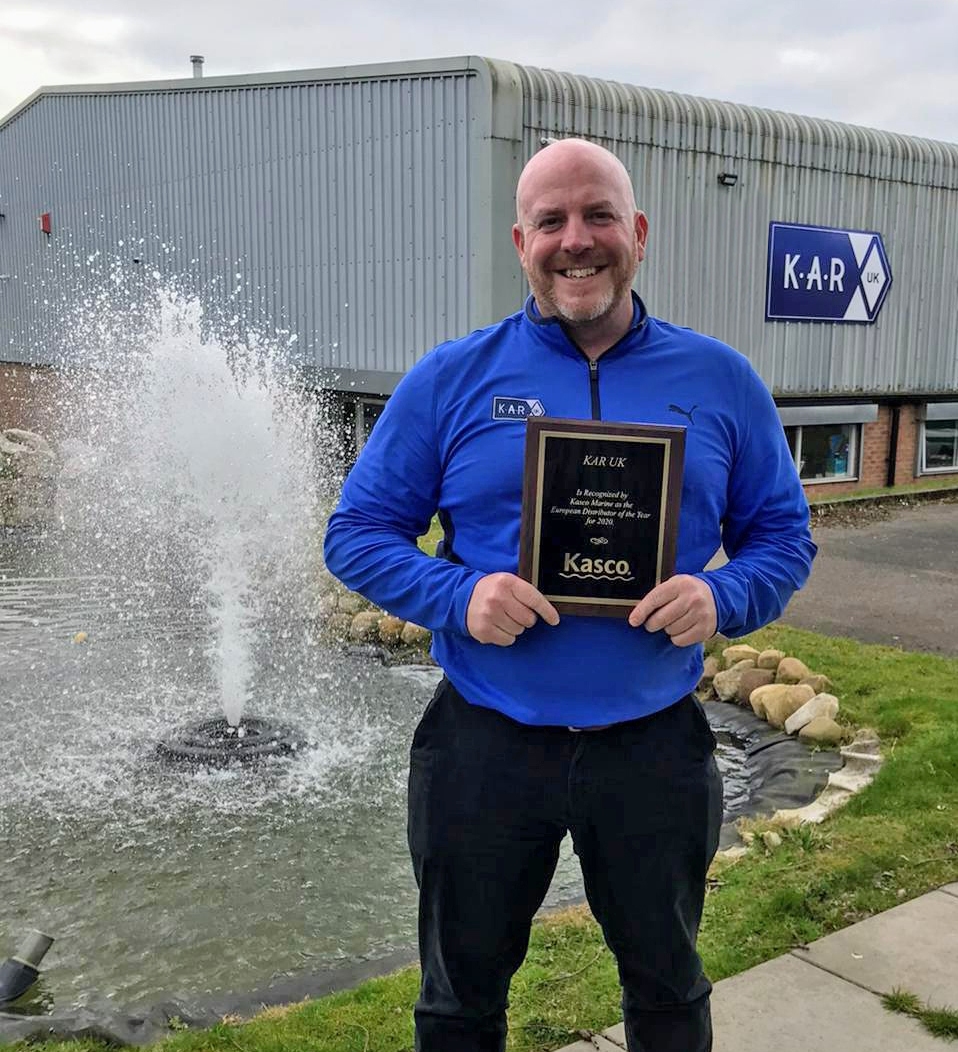 A pitch fit for the Premiership