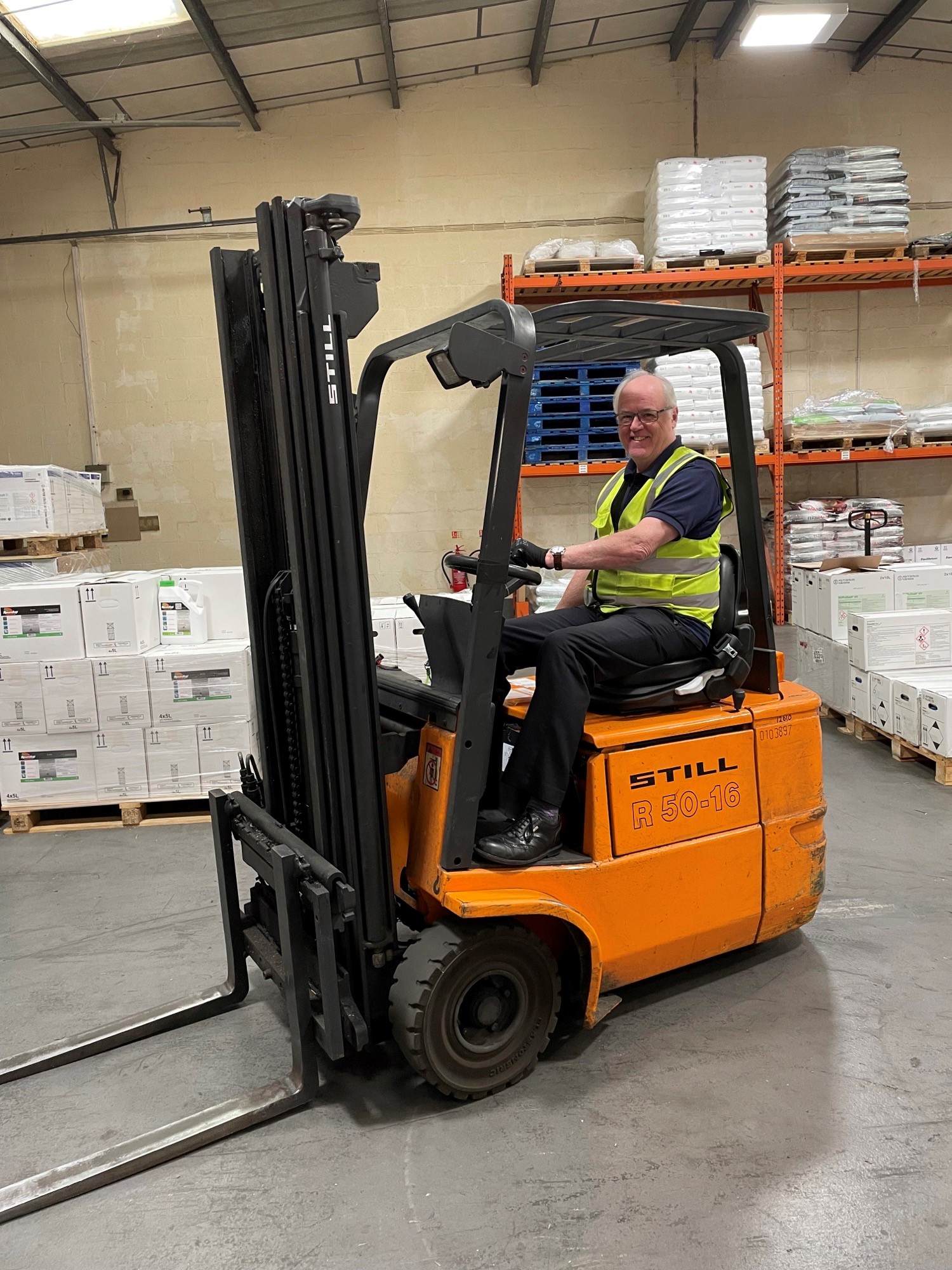 Agrovista UK has announced the retirement of Chris Hamley, Supervisor at the Liskeard depot in Cornwall, after an incredible 44 years of service.

Born and bred in Cornwall, Chris Hamley is a highly respected man in the South-West. He started working for the company back in 1976 after seeing an advertisement in the local newspaper. His first role was as a delivery driver and then he went on to cover most positions in the Liskeard depot including an assistant, a manager and now as the overall supervisor – which he admits was a proud moment in his career.

“It was a great personal achievement especially as I started out as a driver,” he said. “Over the years I have seen so many changes – different logos, new vehicles, name changes, products – but to be honest, being tucked away down here in Cornwall, it didn’t have much of an effect on us. We’ve just always done the job we’re supposed to do.”

When he is not managing the Liskeard depot, Chris volunteers as a first responder for the South-West Ambulance Service and says that he is looking forward to dedicating more time to this in his retirement. He will however miss both his colleagues and customers whom he has worked alongside for so long.

“I don’t have any big plans for retirement,” Chris said. “I will just take it as it comes but I will be doing more responding for the ambulance service.”

“I have really enjoyed my time working for the company and I’ll always remember the people that I’ve worked with. There are customers that I still see who I first started working with back in the very early days. A lot of my friends from my generation have retired already – and now it is my turn!”

Those who have worked with Chris are full of praise for him. Commenting on Chris’ retirement, Line Manager James Seabrook, said: “He has been an absolute pleasure to work with and he is a real company man. 44 years of service is phenomenal, and he will be missed by all.”

Echoing James was Martin Stuart – an Agronomist for Agrovista UK: “Chris is an incredibly modest man. He has been out there on the road and in the office and has grown up with the job. Chris is very customer focussed and he knows so many of our customers by name – just as they know his. He will pull out all the stops to ensure that the customer is always satisfied, even if that means going in on a Sunday morning to open up for somebody who needs a product.

“I wish Chris a very happy retirement and I am sure he will be sorely missed by the agricultural community in Devon and Cornwall. He is certainly leaving behind some big boots to fill.”

The man filling those boots is the experienced Daniel Clarke, who is making the most of Chris’ last few weeks to prepare for his new position.

“He probably has the best product knowledge throughout the company, and he certainly has the best knowledge of the area I have ever known,” said Daniel. “I’m looking closely at how he works, how he interacts with customers and trying to learn as much from him as I can.

It is fitting that Daniel is somewhat of a Cornishman as well after moving to the South-West when he was just eleven. His previous positions have included working in a logistics role for celebrity chef Rick Stein, leading wholesale provider Booker and a memorable experience of working on an almond farm in Australia.

“The job really appealed to me because I have always been in this line of work and to become a supervisor is progression,” he said. “Also, the products and the sectors which Agrovista specialises in piqued my interest.

“It is one of the biggest companies I have worked for, and everyone has been incredibly welcoming. I am driven and motivated and looking forward to putting my own stamp on the role – in time. Overall, I am just incredibly pleased to be on-board.” 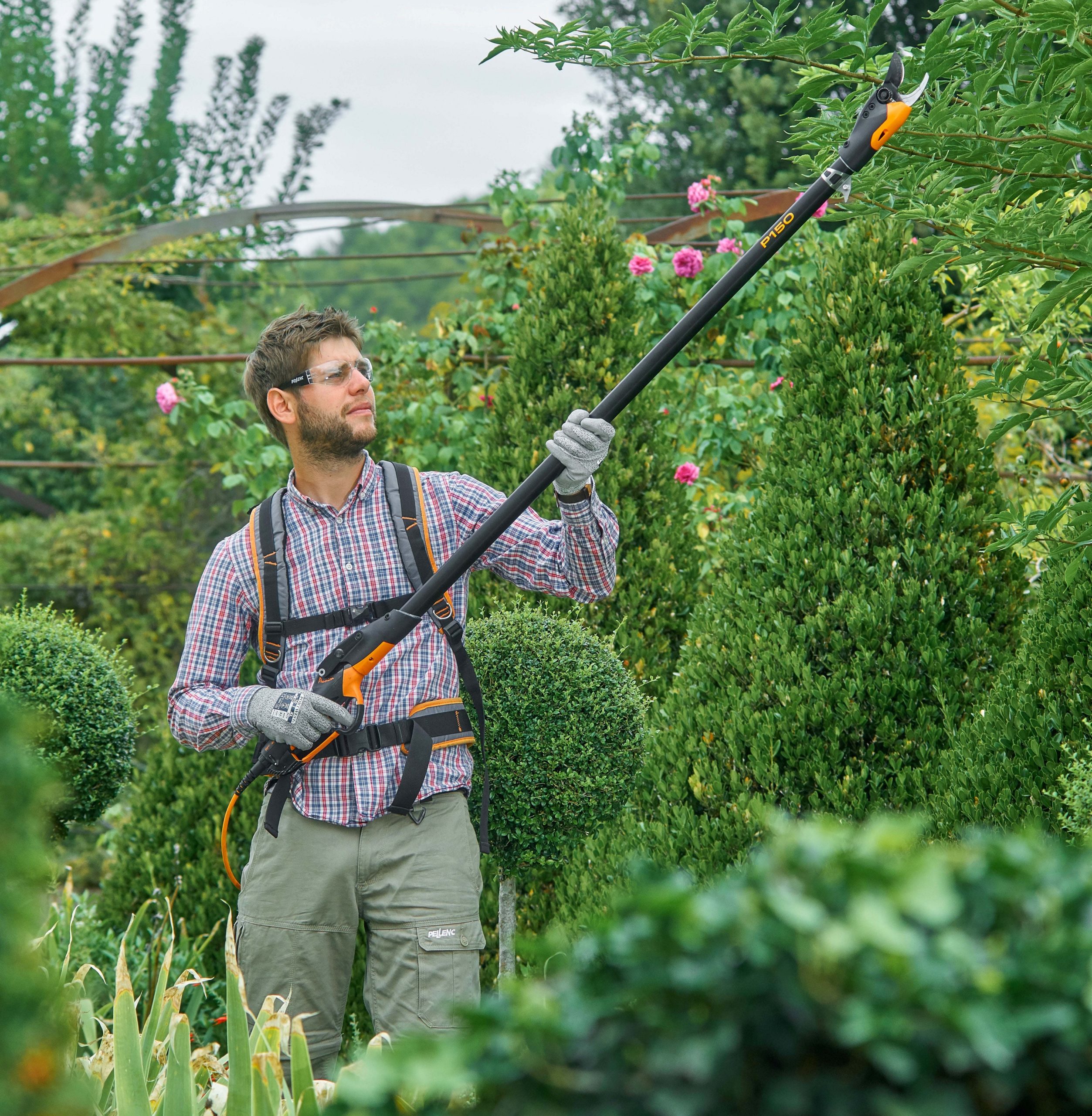