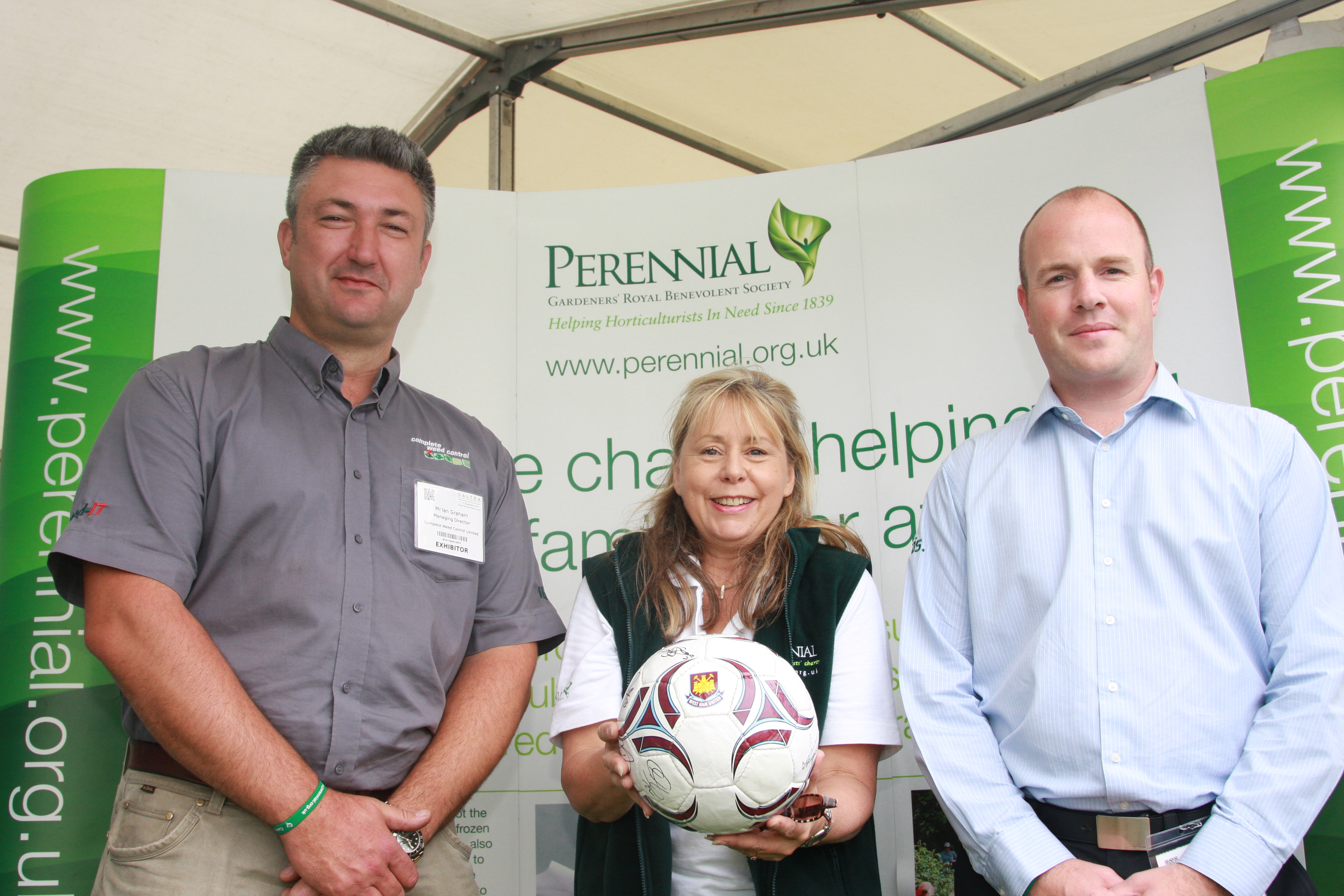 Complete Weed Control and Everris have combined forces to sponsor Perennial’s ‘Kickathon’ competition at this year’s IOG SALTEX exhibition being held at Windsor Racecourse from 2-4 September.

Located on stand H85, show-goers are urged to visit Perennial and take a penalty, with the fastest kick from each day winning a prize – all while raising money for horticulturists. 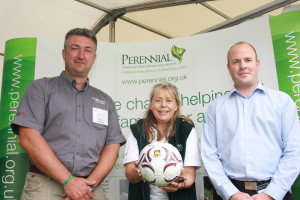 Anita Bates, director of marketing and development at Perennial, says: “We wanted to have a bit of fun with SALTEX visitors and fellow exhibitors this year to celebrate our 175th anniversary. With football fever at an all-time high following the Brazil World Cup we thought we’d see if those who usually look after the pitches can also take the penalties – we expect the competition to be strong.”

Commenting on the sponsorship, Ed Carter, sales and development manager, turf & amenity for Everris said: “Everris are delighted to be working in conjunction with CWC to sponsor Perennial at SALTEX 2014. Working in the turf industry can often be very demanding both physically and mentally. Quite often it sees people working long or unsociable hours and often for a level of pay that is not commensurate with their efforts. Unfortunately these stresses and strains or plain bad luck can affect anyone of us at any time and can often mean we’re unable to perform our duties as we have before. It’s at times like these that the support offered by Perennial can be invaluable and we hope that the Everris and Complete Weed Control sponsorship will enable Perennial to raise more money for those that need it most.”

Sentiments echoed by Complete Weed Control’s managing director Ian Graham: “Along with Everris, CWC are delighted to sponsor the SALTEX ‘Kickathon’. Horticulture can be a tough industry to work in and Perennial is a charity that steps in to help when people working in horticulture and their families face challenges such as sickness, disability, poverty, financial hardship and old age. We hope that the sponsorship will go a small way to help the industry.” 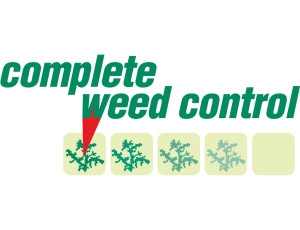 The SALTEX ‘Kickathon’ forms part of HortAid 2014, Perennial’s annual fundraising campaign which this year hopes to raise £175,000 to help horticulturists in need. Perennial’s wide-ranging benevolent services are regularly described by clients simply as a ‘lifeline’ but without the financial support of the UK horticulture industry, their long-term continuation is threatened. The 175thanniversary appeal is seen as the first step in galvanising future relationships with supporters and a stepping-stone to reaching a record number of clients in 2014/15. 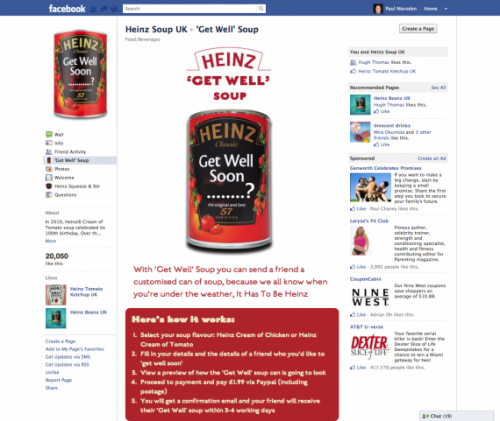