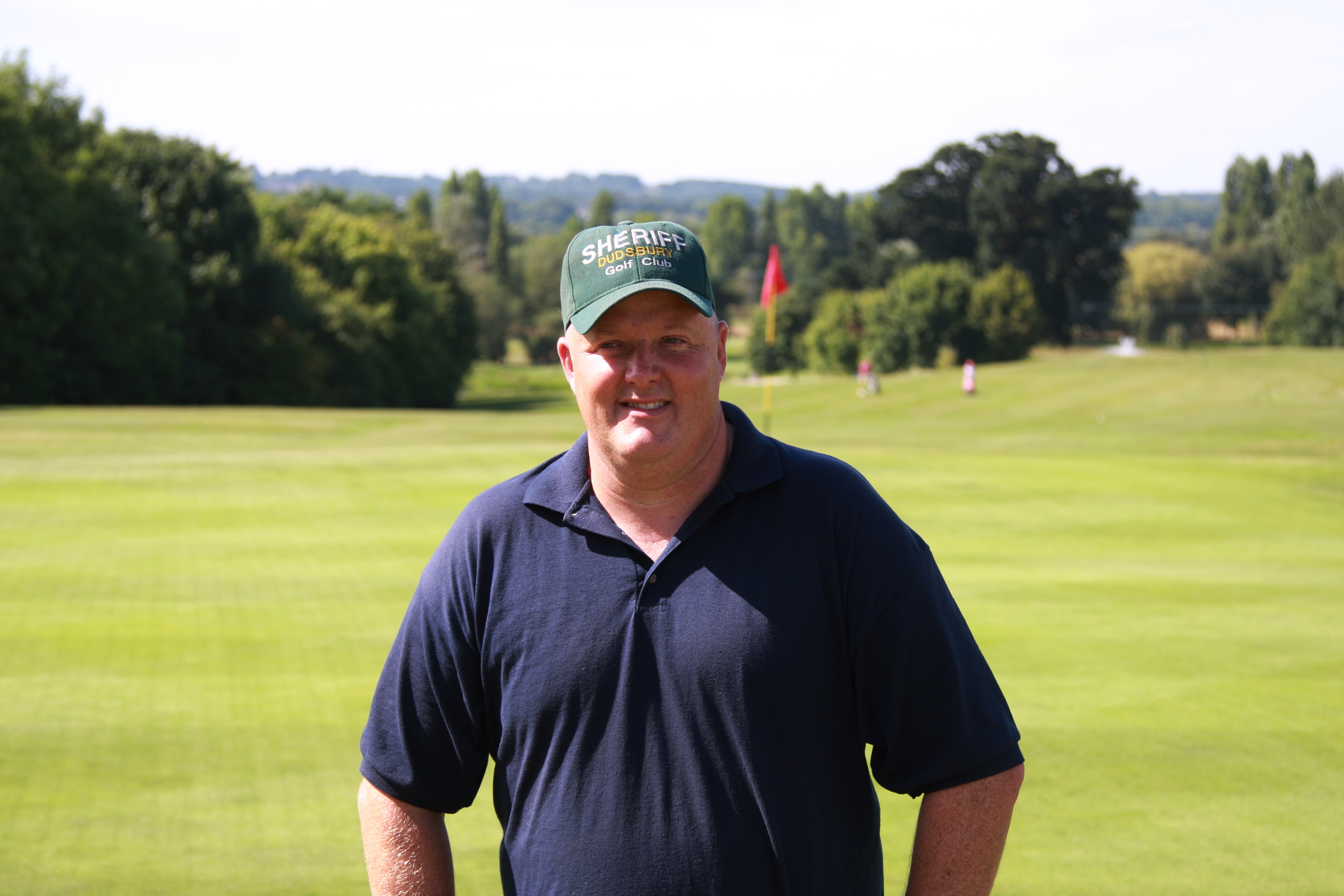 Dudsbury Golf Club is a 6,904 yard par 71 championship golf course and was designed by Donald Steel – the man who modernised the famous St Andrews course.

Set in 160 acres of beautiful Dorset countryside, Dudsbury has played host to a number of prestigious golfing events including the PGA Europro Tour, the BMW PGA Order of Merit Championship and the EGU McGregor Tournament.

After joining Dudsbury Golf Club seven years ago as an assistant greenkeeper, Warren has since worked his way up through a number of promotions to that of course manager.

When he felt that the greens were not performing in line with his high expectations, he knew that it was time to take action.

“I wasn’t happy with the way our previous liquid fertilizers were performing on the greens – they were just not looking healthy enough.

A report revealed that the greens had poor root growth, so basically I felt that all the nutrients in the liquid were passing through the top 50mm and not getting used up by the rest of the plant.

Therefore, I felt that I needed a product that would last longer and benefit the plant for an extended period of time.

I spoke to Darren Hatcher (ICL Technical Area Sales Manager), and explained what I was trying to achieve and he suggested that switching to ICL granular fertilizers was something that I should consider.

He was confident we would get the desired results and after using the first product I saw how good the results were and continued with the iTurf programme. There’s been no looking back since.”

After Darren’s recommendation, Warren decided to change from his previous liquid fertilizers and turned to ICL’s SierraformGT and Greenmaster Pro-Lite granular fertilizers, with the aim of giving the greens the initial spring kick-start that is needed but also providing that longevity throughout the playing season.

“The first product I used was the Greenmaster Pro-Lite Cold Start and that just got the greens going. Combined with the SierraformGT, the greens went from looking really poor to me receiving comments from our members and committee that they were the best they have looked in the last fifteen years.

Quite simply, the products did exactly what they said they would do – by the third or the fourth day after application we could already start to see the effects of using them.

The greens look incredibly healthy now with great colour and I’d say that the feeds have lasted for approximately seven to eight weeks, which is a massive difference to what we were previously using.”

The Pro-Lite technology in Greenmaster gives plants an excellent head start during the colder period of the year while it improves the longevity and performance of the fertilizers.

Each homogenous granule disperses quickly into the turf sward and so it will not be picked up by the mower.

The fine granules result in a high amount of granules per square metre, which helps to create a denser turf area.

Each SierraformGT granule contains all of the nutrients that the turf requires.

The Mu2 and SiLK technologies helps make sure that the plant receives these important nutrients, while it develops stronger cell walls to fight wear and tear, as well as disease.

“Before switching to the ICL granular fertilizers, we were spraying every four weeks and then it went to every three weeks because we were not getting the results we wanted.

I then received the feeding programme for 2016 and it was suggested that I spray every two weeks – I thought there is no way I can spray it every two weeks! That was just the feed – I would have been spraying the greens every week with different products.

Using the SierraformGT and Greenmaster Pro-Lite has freed up so much time and our tees, fairways and approaches have all improved because all our time is not spent on the greens.” 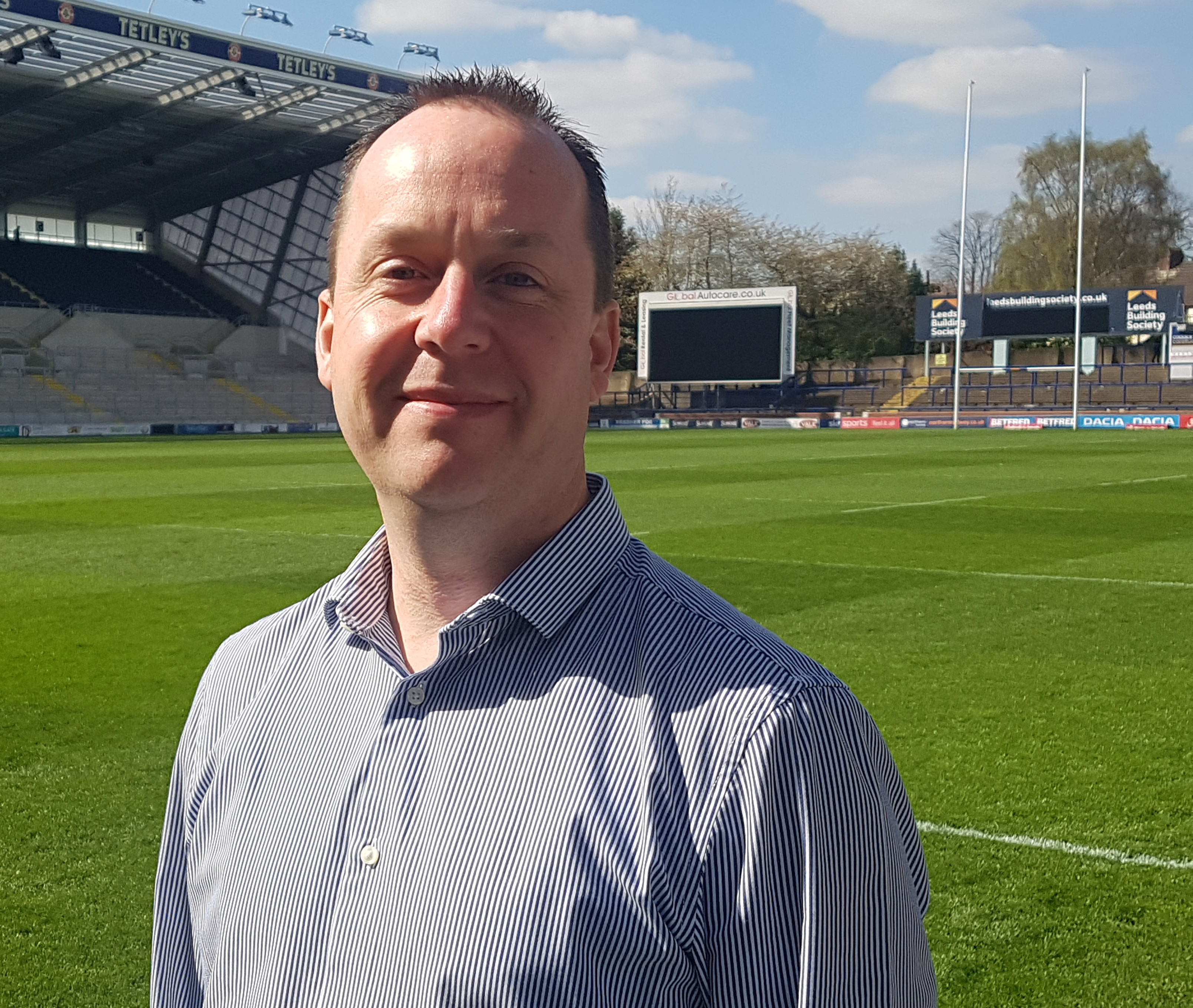 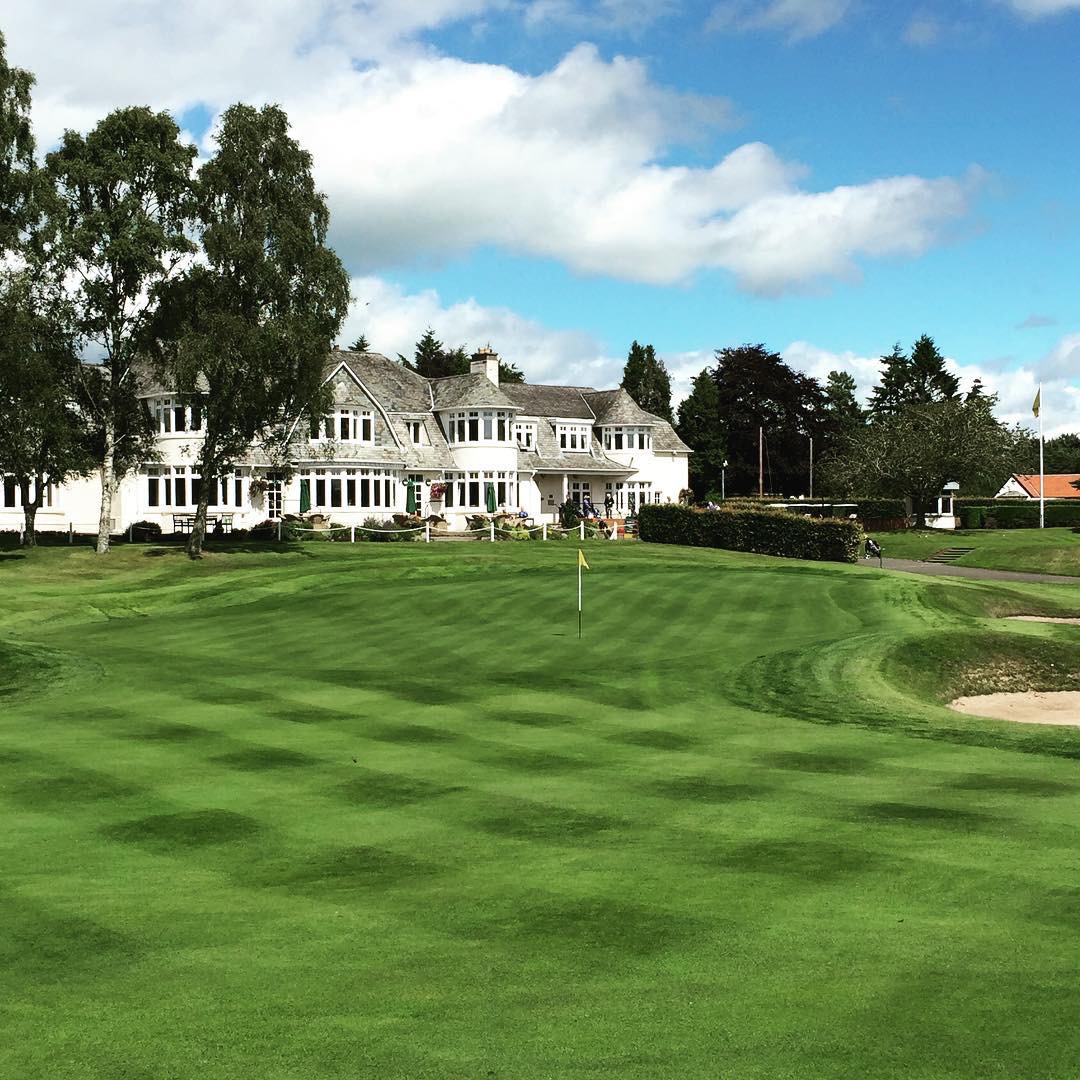 Stressbuster and Primo Maxx the winning formula for Rosemount

How technology has changed PR agencies
Scroll to top