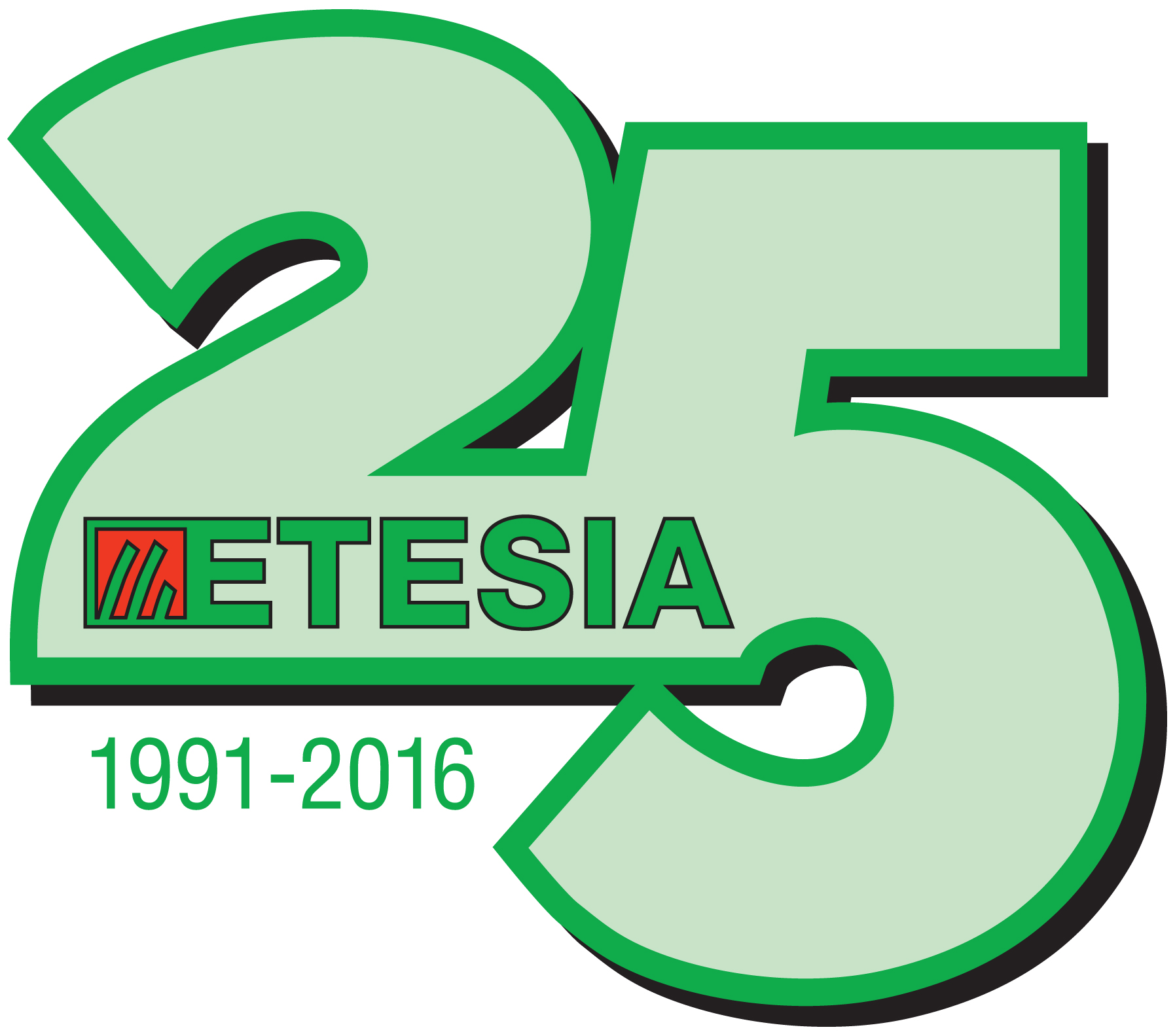 June 2016 marks 25 years of Etesia operating in the UK, and since its humble entry, the company has grown into one of the most innovative manufacturers in the groundscare industry.

What started as an unknown company with just one product now has a presence in 40 countries with a product range of over 40. It is safe to say that the initial product, which put Etesia on the map, must have been pretty special.

The Hydro 100 – the first ride-on mower with a direct rear ejection and integrated collection system took the French market by storm. Shortly after, it was brought to the shores of the UK. That was 25 years ago and now 2016 see’s Etesia with a multitude of market leading products covering every inch of the UK.

“Very quickly, UK professionals understood the unique capacity and performance of that machine. Word spread about just how good the Hydro 100 was and then more and more dealers throughout the UK wanted to become involved. A few years later, and based on the success of that machine, we were able to expand the range of products such as the Bahia, Attila and the Hydro 124. Quite soon there were a number of Etesia products gaining a great reputation in the UK,” commented Etesia President, Patrick Vives.

The UK is now Etesia’s third largest market behind its homeland France and Germany, and all of the UK operations are run from a beautiful rural setting in North Oxfordshire. With a team of seven headed by Operations Director Les Malin, the facilities are perfect for both onsite demonstrations and storage of spare parts.

“In all other countries, except Germany and Benelux, we work directly with importers but in the UK we have our own team. It has always been a great market for us and to show our commitment to this country we felt that this was the best solution to increase product awareness and it appears to have been the right decision.

“The UK market is essential to Etesia, not only because it is our third, but also because succeeding in this country is essential in continuing to build a reputation in the gardening sector,” said Patrick.

Etesia’s commitment to the UK market is perhaps most apparent in the relationships the company holds with its extensive network of dealers. Once a year, Etesia’s UK dealers are invited on a two day trip to the company’s headquarters in Wissembourg, where they learn more about the company, receive a tour of the impressive, state-of-the-art factory and witness a glimpse of future products.
So without doubt, Etesia’s 25 years of operating in the UK have been a resounding success – but what’s next?

“Etesia’s intention is to continue its growth in the UK market with additional products like the robotic mowers and the Pellenc range of battery-powered tools. All the new technologies are under the Etesia Green Technology™ banner which is where I think the future lies,” said Patrick.

Cut, collect and stripe with even more Etesia models