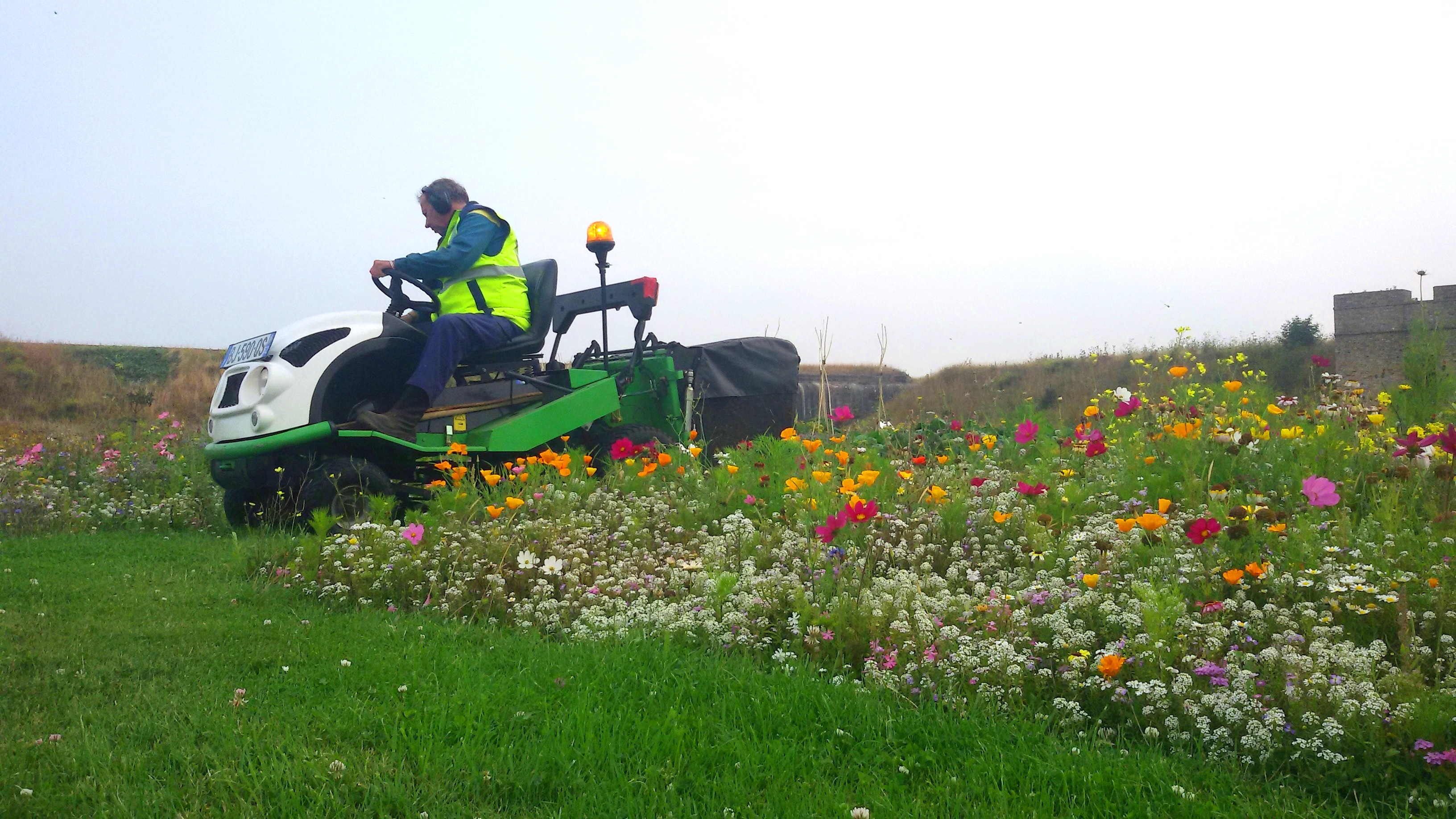 Eric Bouton, director of parks for Calais, has praised Etesia for helping him to create a new vision of the port city in northern France.

Former handyman and soldier, Eric Bouton, had no idea where his career path would lead him. It was only until he met a particular person in the Loon-Plage town hall who ignited his passion for green space. The unnamed stranger spoke to him at length and in turn made Eric feel ‘a need to touch the earth’. Since that day he has never looked back and he now finds himself in charge of all the green space areas in Calais.

“We want to present another image of Calais – different from the one that categorizes the city as a ‘war zone,’ says Eric. “Calais is a historical city with several beautiful parks and gardens, and museums of fine arts.

“My desire is to surprise both locals and tourists – make them want to come back to Calais and so they discover what we have created for them.”

Eric is currently masterminding a number of improvements to the city which he claims will be “profitable to nature,” and as the areas of green space increase so too does the number of grass cutting operations. For this, Eric relies only upon one brand.

“We have had Etesia equipment since 1995. We bought 8 Hydro 100 MVEHH’s which was our first ride-on mower. But we also have about 10 pedestrian mowers from Etesia.”

It boasts a modern hydraulic drive transmission with differential lock for improved traction and drivability. Its 18 HP twin-cylinder Kawasaki engine and its larger 14-litre fuel tank give it more power and range. Derived from a unique concept to allow mowing and collection in all weather conditions; the Hydro 100 III is the perfect mower for professional users who demand the ultimate machine for extreme mowing and collection requirements.

“The Hydro 100 III is essential for us because it is particularly versatile,” says Eric. It is the first mower which has enabled us to collect leaves thanks to a very effective suction system, and it even has a snow blade for the winter.

“This Etesia machine also enables us to apply several kinds of mowing, either very short flush from the ground on the soccer fields for example, or mulching for the fields that are mowed often, higher cuttings with collecting or even with a deflector to cut tall grass without collecting.

“At the end of the day, green areas are part of the business and touristic value of a city or a region. Therefore we must use only the finest equipment to look after them.”

8 Things to Know about Facebook’s Messenger, Instagram and Whatsapp Integration 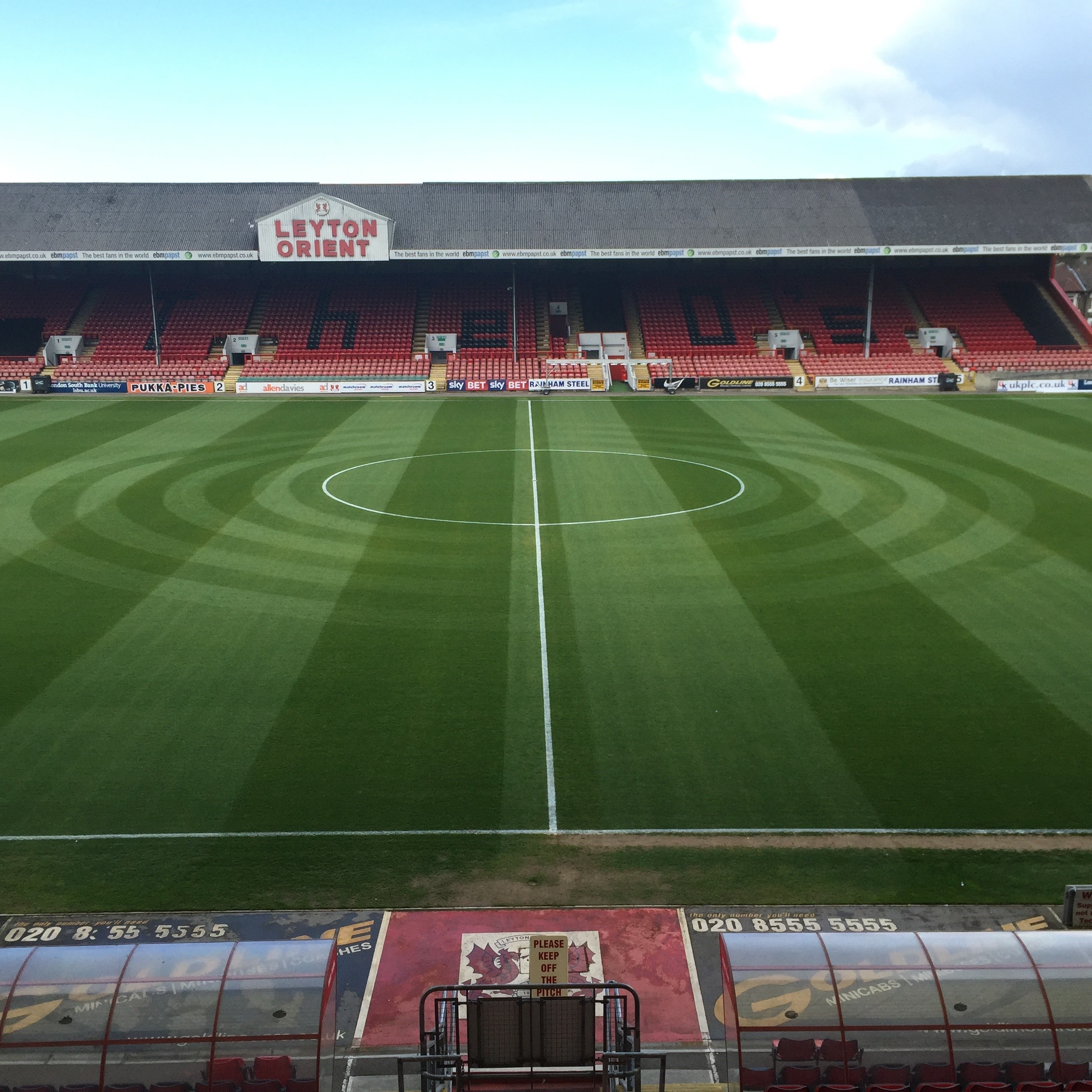