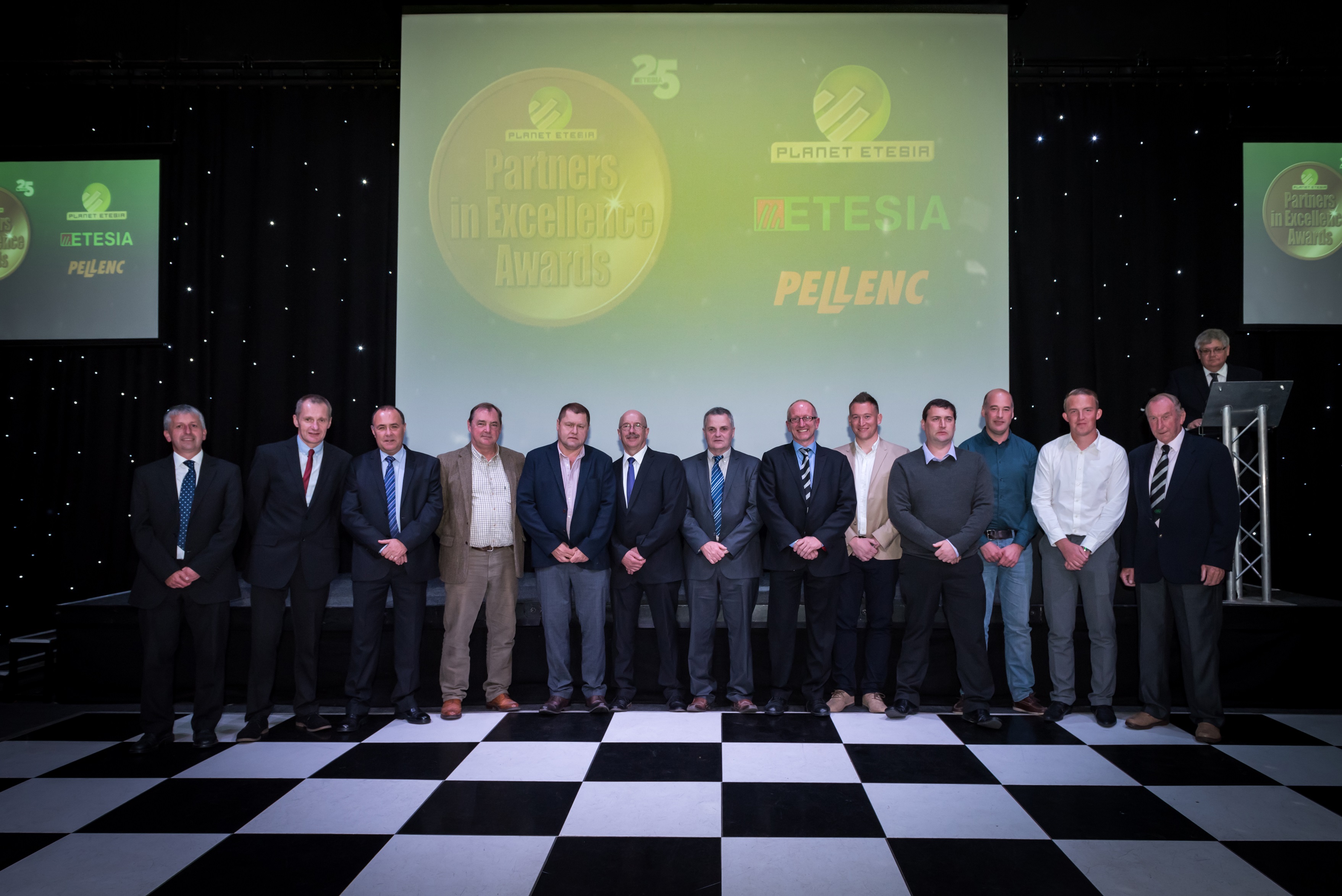 Over the past 25 years, Etesia – and more recently Pellenc, have had immense success in establishing themselves as leading brands in the world of green space management.

Advanced technical innovation and a commitment to manufacturing high-performance machines have enabled the company to become a ‘standard-setter’ within the industry.

As the brand’s reputation grew rapidly so too did Etesia’s UK network of dealers and now a multitude of their market leading products cover every inch of the UK. In appreciation and to recognize the dedication of these dealers, the company hosts its ‘Partners in Excellence’ awards every two years.

The 2016 awards saw over 60 dealers make the trip to the Heart of England Conference & Events Centre in Warwickshire, where they were invited to participate in a day of fun-filled activities before receiving a glimpse of a range of new innovative machines which are set to be launched at this year’s SALTEX exhibition.

Later that evening, the guests returned to the Heart of England for the awards, where they enjoyed an exquisite three-course-meal before Etesia President, Patrick Vives took to the stage to thank the dealers for their continued support and reflected upon a hugely successful 25 years.

“25 years ago, Tania Wolf (shareholder) and I came to the UK to investigate the market potential with what was a very limited product range – just one ride-on mower and one pedestrian machine. Over the past 25 years we have seen Etesia UK grow its market share and become a major player in the professional market. It has now become the third largest export market for the parent company – Etesia SAS,” said Patrick.

Special recognition awards were handed to two unique individuals who have been part of Etesia’s journey in the UK from the very start. Robin Taylor used to travel thousands of miles in his Ford Transit van with just the two machines as he successfully began to establish the Etesia dealer network in the South of England. Likewise, Colin Plumb was able to build up a successful network of dealers – particularly in the North of England and Scotland.

Commenting on these special awards, Patrick said: “These two people stand out as having established the roots for which we were able to build upon and make Etesia UK the success it is 25 years later.”

The awards continued and were presented to the top performing dealerships; not solely in terms of sales but also in backup, sales and service support and the marketing of both the Etesia and Pellenc brands.

To round off a successful event, the dealers enjoyed the rest of the evening with entertainment from Mike McClean – comedian, television presenter and actor. 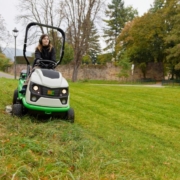