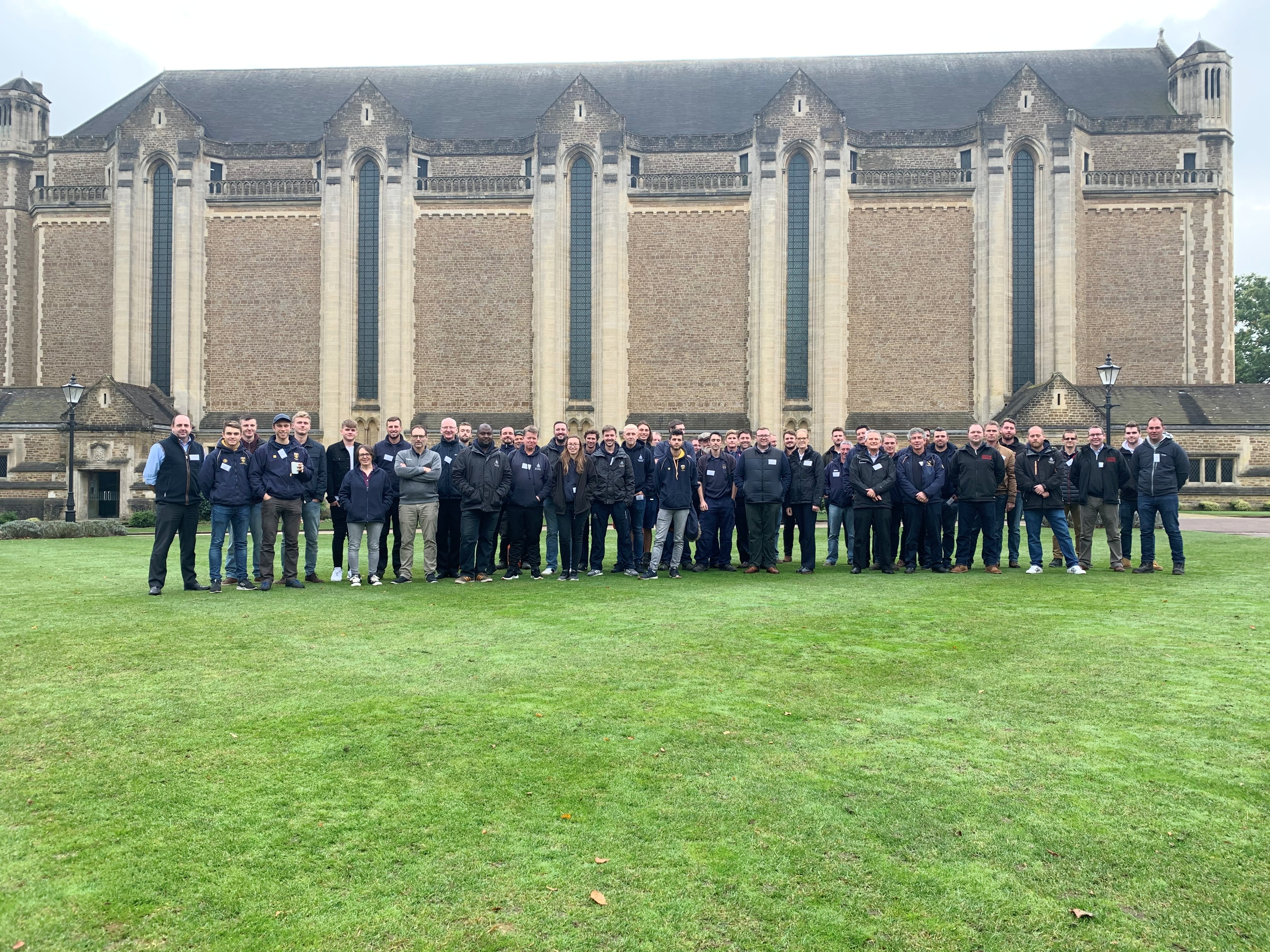 A recent school grounds seminar held at Charterhouse in Surrey has been hailed a huge success by all who attended.

The event attracted over 50 delegates from all levels as several topical issues were explored and discussed. Supported by prominent suppliers and manufacturers in the industry – ICL, Limagrain UK, Syngenta UK and Charterhouse Turf Machinery – attendees had the opportunity to find out more about key subjects such as fertilizers, pesticides and fungicides, grass seed and aeration.

At a time where the industry is witnessing increasing pressure on pesticide usage and when registrations are getting tighter, the presentation by Glenn Kirby, Syngenta’s Technical Manager for the UK Turf & Landscape, was well received. From this seminar, attendees became more knowledgeable on how to get the best out of their products and also gained a greater understanding of fungicide timings, correct calibration and sprayer set-up, and how to choose the correct nozzles.

Sam Horner, Amenity Seed Specialist from Limagrain UK, offered a fantastic insight into the thought process behind the development of a grass seed mixture. From initial breeding through to going to a customer, attendees received first-hand information on characteristics of the plant, growing, harvesting, germination testing, creating a mix, percentages and the trials which go into producing a final product.

Henry Bechelet, ICL Technical Sales Manager UK & Ireland, focussed on new regulations for fertilizers which are set to commence in 2022. There has been a lot of uncertainty over the new forthcoming legislation and Henry was on hand to answer some all-too common questions and clarify the situation.

Stepping into the stunning school grounds, delegates then had the opportunity to see a number of outdoor product demonstrations from Charterhouse Turf Machinery. Attendees found out how to relieve compaction and improve drainage with the OxyShot air-injection unit, the Verti-Quake® and the Verti-Drain®. In particular, representatives from Charterhouse Turf Machinery focussed on the three styles of aeration – deep-tine aeration, linear aeration and high-pressure aeration.

Host for the day Lee Marshallsay from Charterhouse, provided an insight into how the seminar came to fruition: “After going to various events and exhibitions over the years we felt that many of the seminars were mainly aimed at managers or those in a senior position.

Ultimately, we are a group of grounds managers that meet up to talk about the industry because we want to help. We have taken something by the scruff of the neck and tried to drive something which is specifically for our sector.”

Echoing Lee was Daniel Ratling from Whitgift School, who said: “We wanted a training day that was going to be more targeted at every member of staff and give them information that would enthuse them and help them in their every-day work. A big part of that is integrating and mixing with people from other schools and this is not something that you are often able to do.”

Russel King, from The Royal Grammar School, felt that the event was a huge morale boost for his team: “We wanted our team to know that some of the issues they are facing are not just isolated to their specific grounds and that it could be perhaps a common problem for everyone. Today has been great because they have received advice about how other schools are approaching the issues and it has really boosted their morale.”

“Our staff have not been to anything like this before,” claimed James Pope from St Paul’s. “We all agreed that this was at a perfect time being half-term and my staff have been able to speak to professionals that they might not usually get the chance to speak to. I think we have all taken some great ideas away from this event.”

“It’s been a great first event and I’m confident that we can progress it in the future,” added host Lee. “I think this is something that could happen once a year and in order to grow we will debrief and identify what delegates would like to see in the future.”

Can GIFs can revitalise your brand image?

It’s what’s underneath that counts 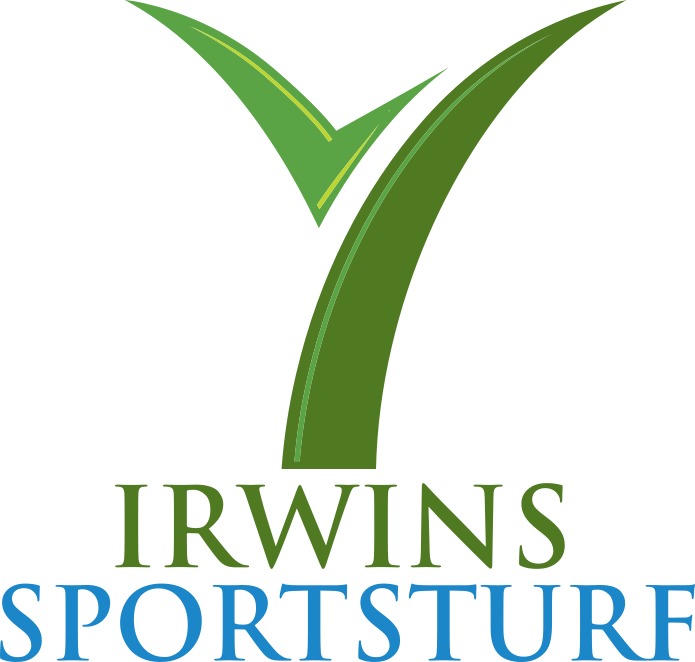 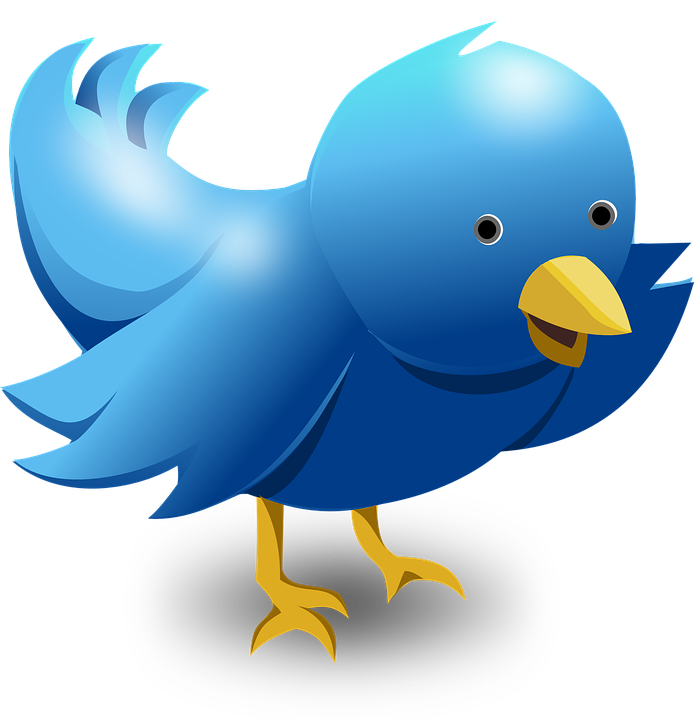 Five social media tools you need to be using