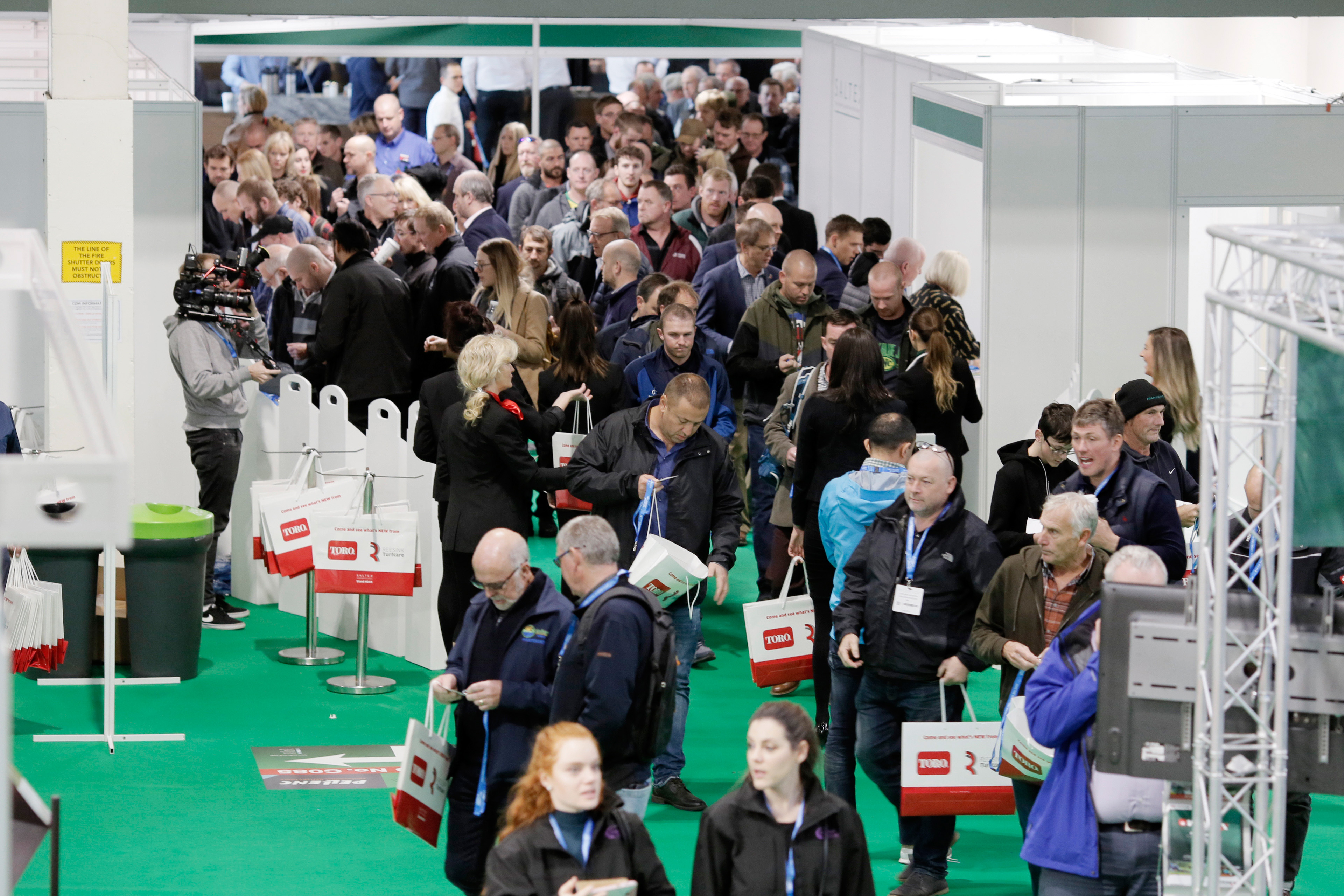 Fusion Media is celebrating a hugely successful SALTEX 2019 after representing a record number of exhibitors at the show as well as carrying out a year-long strategic marketing campaign on behalf of the event itself which resulted in a record-breaking number of visitors.

Fusion Media is an award-winning, full-service marketing and corporate communications agency that works across all media channels. It has an extensive client base within the groundscare industry and expert knowledge in helping clients stand out from the crowd.

SALTEX 2019 saw Fusion Media representing 11 exhibitors on the show floor in which the company embarked on a variety of activities including bespoke exhibition design & stand build, creation of show literature and promoting their show presence through a mix of print and digital media as well as various social media campaigns.

Since SALTEX moved to the NEC, Birmingham in 2015, Fusion Media has handled the public relations for the show and last year the agency was awarded the marketing contract.

The result was a year-long strategic marketing campaign to help persuade visitors to commit to the show; while also attracting new or lapsed visitors. SALTEX 2019 saw a record-breaking number of visitors attend the show since its move to the NEC, Birmingham, which in turn has also led to a record-breaking rebook rate for exhibitors committing to the 2020 show.

Commenting on the successful show, Fusion Media Managing Director, Christopher Bassett, said: “I’m tremendously proud of the whole Fusion team who have really pulled out all of the stops in ensuring that SALTEX 2019 attracted a record-breaking number of visitors.

“It is an honour to be part of the industry’s showcase exhibition and it has once again been a pleasure working alongside the Institute of Groundsmanship (IOG) and Events for You – the SALTEX sales team. The show is growing year on year and credit must go to the IOG for putting on a show that the industry can be proud of.

“I would also like to thank all of our clients, all of whom reported this year’s event as the busiest and most prosperous show yet. It was a privilege to represent new and existing clients at SALTEX and we are already looking forward to next year’s event.”

Praxys impresses at the Royal Birkdale

3 Types Of Videos That Attract Attention