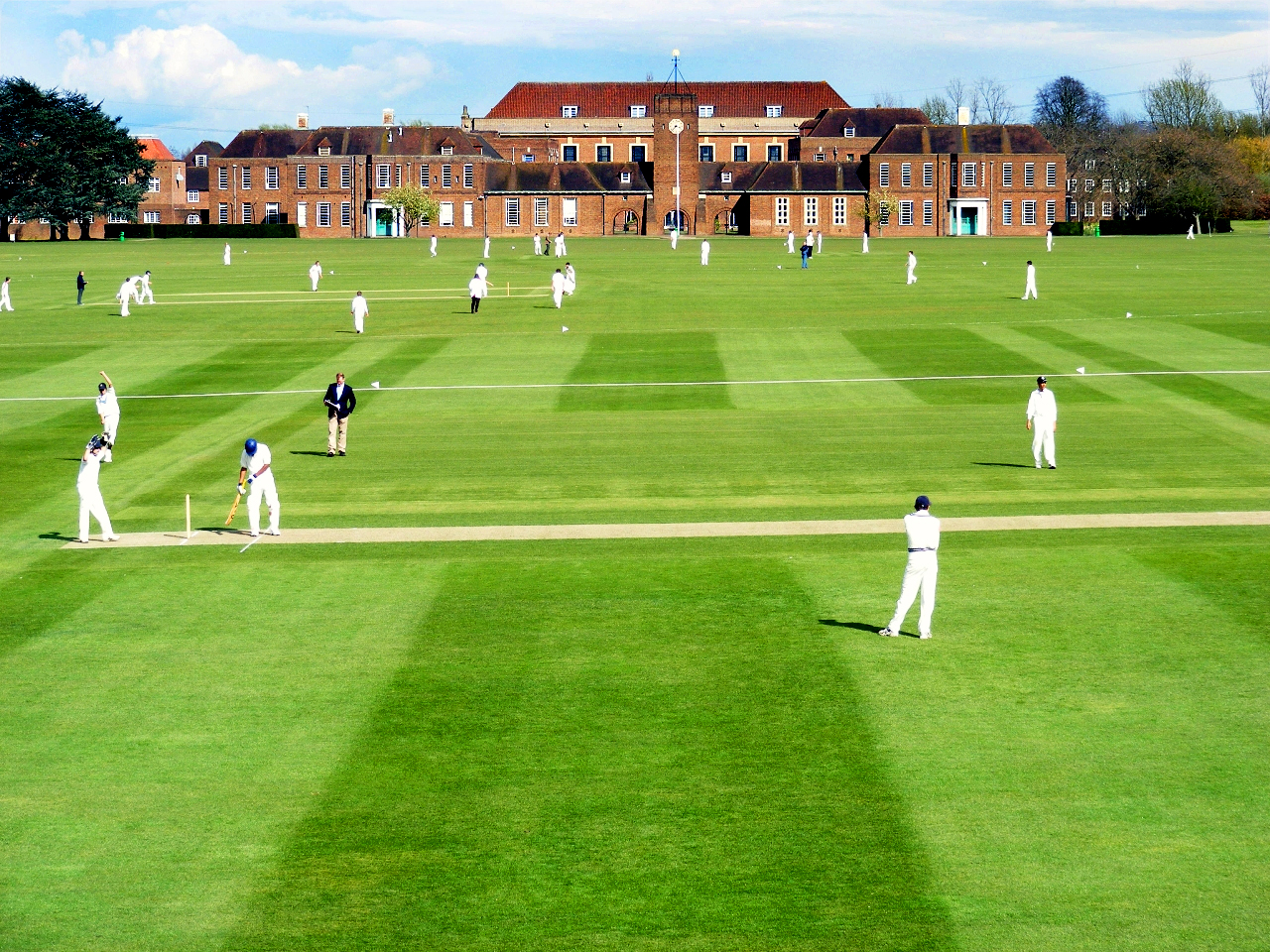 Alan Abel from Complete Weed Control considers some of the seasonal maintenance activities for the part-time groundsman.

Typically, now is the time that turf managers need to keep an eye open for any disease infestations. Regular brushing is vital during the winter to remove and disperse dew droplets from the grass leaf, drying the plant and minimising the risk of fungal attack.

Brush in different directions to prevent the formation of a nap or grain in the sward and to stand the blades up ready for cutting.

Limit chemical control of fungal disease to contact acting product only as systemic require an actively growing sward to work to their best ability. Spray at the curative rate as soon as fungal attack is observed and repeat as necessary. It is a good idea to alternate active ingredients to improve fungal kill and prevent the development of resistant disease strains.

BannerMaxx from Syngenta can be used from March to help control Microdochium Patch, Anthracnose, Dollar Spot and Brown Patch as it works well at lower temperatures (above 6 degrees soil temperature).

If necessary, treat leatherjackets up until March if crane flies have been active during the autumn period. Look out for the first signs of leatherjackets in the spring, particularly during dry periods when turf areas will die back because of the root feeding activity of the larvae.
Only carry out work on turf areas during dry and open weather and not during wet and frosty conditions, otherwise damage to the sward may result.

Cricket Squares
Once the groundsman is satisfied that the soil is dry enough to work on, pre-season rolling should be carried out, firstly at right angles to the direction of play, finishing in the direction of play. Commence with the lightest roller then gradually increase the weight as the month progresses.

Aim to be using the heaviest roller available on the square (subject to soil conditions) from late March onwards. Frequency of rolling will depend on soil conditions and the level of consolidation achieved after each rolling session.

Sarel spike aeration should always precede rolling and should be carried out after rolling to prevent the surface sealing up and restricting sward development.

Most clubs usually utilise the ride-on mowers for the early pre-season rolling, then progress to the heavier Auto roller type, firstly unballasted then ballasted with water as the month progresses.

The amount of thatch present in the sward can determine the pace of each pitch and the degree of lift as a delivered ball pitches into the surface during play. Scarification of the square should be carried out with great care, particularly if a powered scarifier is used. Aim to lightly scarify the sward, taking care not to mark the soil surface in any way, in the direction of play only. The general scarification during wicket preparation should, if carried out thoroughly, be more than adequate in removing any surface thatch build up during the winter period.

Any major thatch reduction required will be best left until the end of the playing season because of the unacceptable degree of surface disturbance involved.

Mowing of the square should now be three times per week, more if possible, depending on soil and weather conditions. Again, vary the direction of the cut very slightly to help prevent a nap or grain forming within the sward.

Wicket preparation should commence 10 days before the first matches and a rolling programme of preparation carried out to a pre-determined wicket plan.
Typically, league matches using the middle wickets with Sunday mid-week and Colts matches moved to the outer ones. Careful wicket planning is the only way to efficiently manage a limited amount of wickets during a busy fixture season.

Fertiliser application should ideally be based on a soil test to determine the correct ratio of NPK to be applied, to help ensure that expensive fertiliser products are correctly used. Most reputable fertiliser manufacturers/suppliers will carry out soil analysis.
For more information, please contact Complete Weed Control on 01325 324 277or visit www.completeweedcontrol.co.uk

Glyphosate, its use and managing public perception roadshow announced