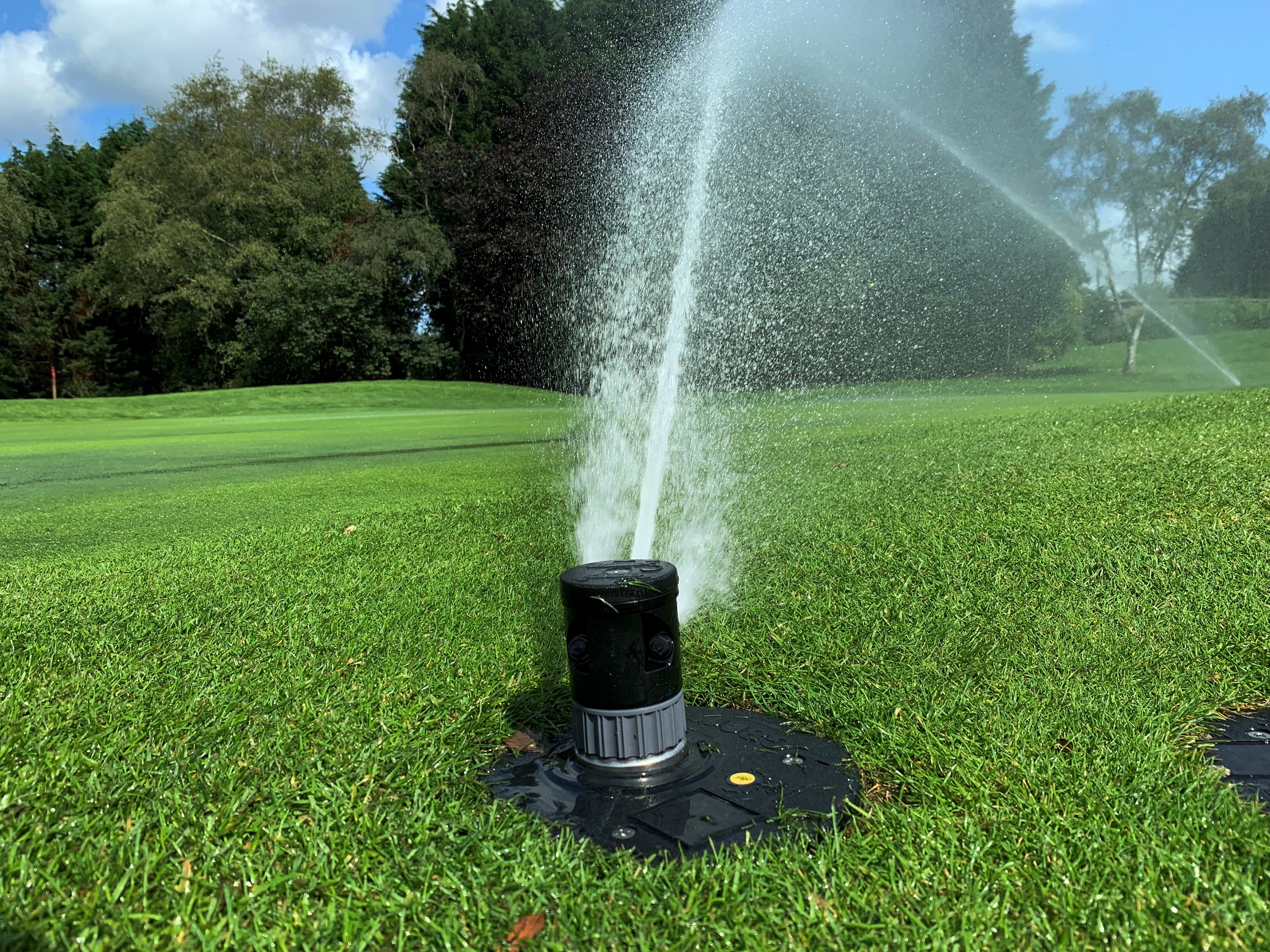 Karl Williams, Course Manager at Redditch Golf Club, has reported significant improvements to the course since the installation of a new Hunter Irrigation system, which was installed by Prime Irrigation and supplied by KAR UK.

Founded in 1913, Redditch Golf Club is one of the finest parkland courses in the midlands and is well known for its woodlands, topography and quality playing surfaces.

Karl has been Course Manager at Redditch since October 2014 and within the first few months of his new role, he quickly identified an area which needed improvement.

“In 2015 we had an appraisal on the old irrigation system, which confirmed the inadequacies and poor reliability of the system. With continuous bursts and cable breaks, which resulted in an awful lot of hand watering,” said Karl.

Following the summer of 2018, the proposal to install a completely new irrigation system was passed by the committee and approved by 97% of the club’s members in favour.

A plan needed to be put into place quickly for the new system to cover all greens, tees, approaches and green surrounds. After speaking with Hunter Industries, there was no doubt in Karl’s mind due to their products, that it was the way to go.

G885D Series Rotors – With a built-in decoder offering single head control, superior uniformity coupled with the TTS technology allowing every serviceable element of the rotor to be accessed through the top so you can get to every component without disturbing the playing surface – no more digging, no more unsightly scars, and more importantly, one less item on a busy course manager’s schedule.

I-20 Series Rotors – A high performance rotor for tees and a popular choice for many turf managers, with the efficiency required for any site. Utilising the Match Precipitation Rate (MPR) nozzles ensures accurate, even distribution and water savings over a variety of mixed sprinkler arcs.

“The new system has been an absolute game-changer,” said Karl. “It allows us to apply water in millimetres – simply replacing the daily deficit every night has made a huge difference. Even in the highest temperatures, the greens do not lose moisture and we no longer have to worry about them looking worn. They are consistently good which is great from a player’s point of view.”

“That has been a huge bonus, but the biggest area of improvement since the system was installed has been on the tees. For example, prior to the new system, the first tee had just four larger sprinklers along one side and they would overshoot, miss the tee and spill onto the path. Now we have five I-20 rotors on each side of the tee fitted with the Matched Precipitation Rate nozzles. This ensures that the water is applied to the tee playing surface at all times, receives excellent coverage and results in saving water, which makes it all very efficient!”

“It’s so good that we can now target individual areas because we have got some greens which face different directions – we’ve got slopes, banks and some areas that require more water than others. We can keep on top of everything at just the click of a button.”

“The system also allows a wide choice of options when planning a watering cycle, I can apply 2mm of water to all of the green’s at the start of a cycle and then it will go around the rest of the system before coming back to that same green and applying another 2mm if this is required. This is great because rather than the water running off the green surface it gives it time to soak in before the next part.”

From when Karl first started speaking to Hunter Industries, the whole project was completed within 14 months and any worries he had about the installation disturbing play were quickly alleviated.

“The members have been overwhelmed with how little obtrusion there was to play and throughout the whole installation period. There were no golf holes closed at any time – they couldn’t believe how tidy it was and how quickly it was installed, a testament to Prime Irrigation.”

“I’m just really pleased with the whole project and the service we have received has been fantastic. Back-up support from suppliers is vital in this industry and we absolutely get that.”

Hunter Golf Irrigation is distributed in the UK by KAR UK. For more information, please visit www.karuk.com and www.hunterindustries.com.

Built on and thriving on Mansfield Sand 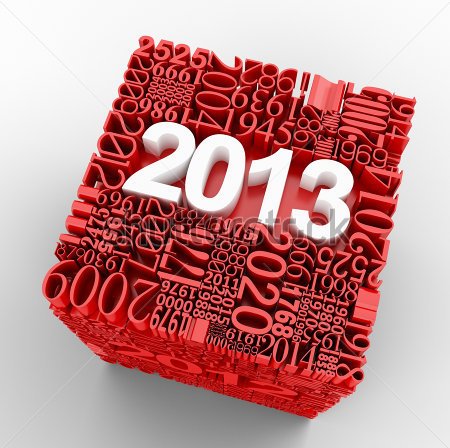 Fusion Media – Our Year of Numbers

ICL delivers the remedy for recovery

SISIS the reliable choice for Warwick School
Scroll to top