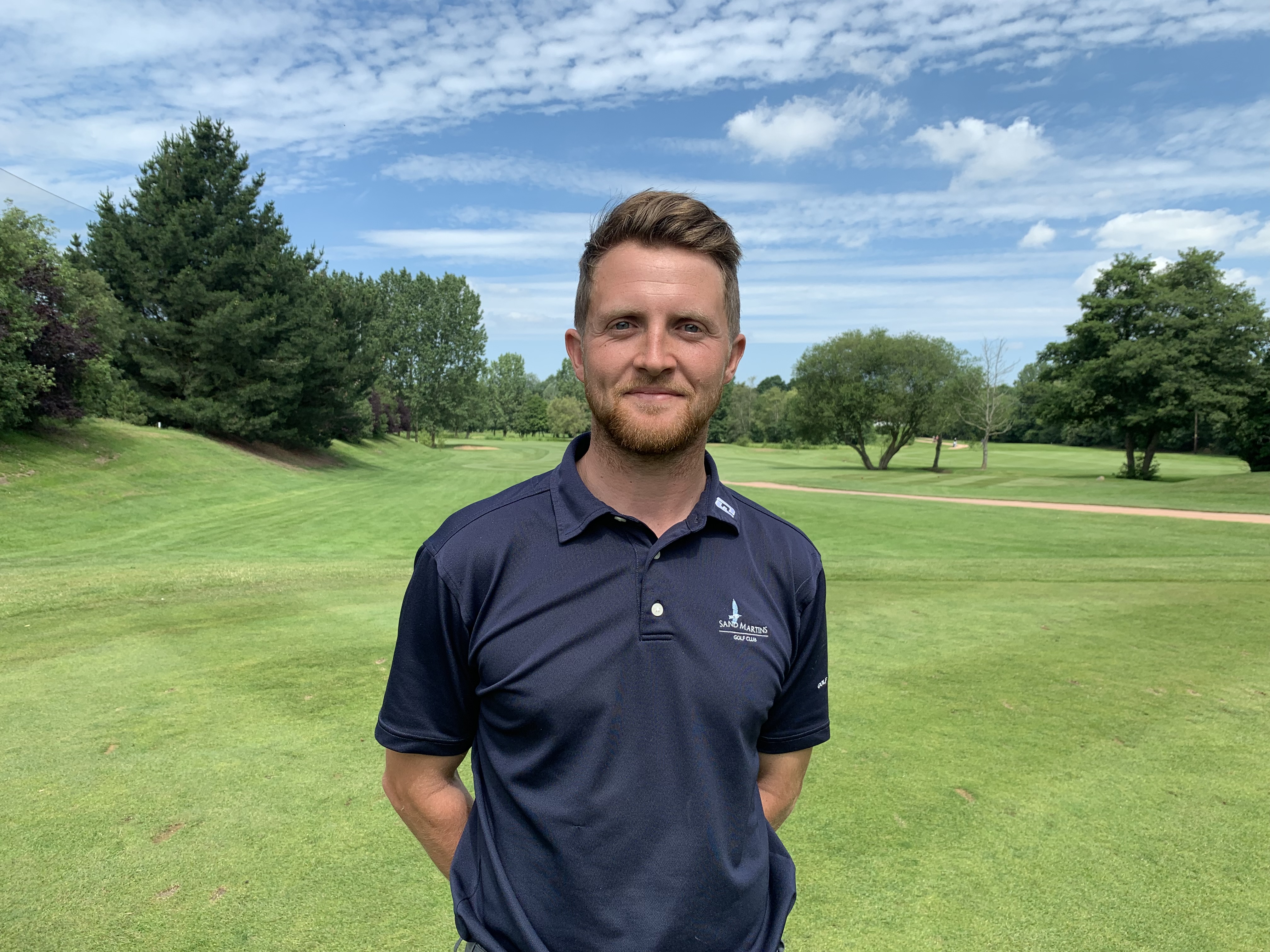 Harry Cannon, Course Manager at Sand Martins Golf Club in Berkshire, believes that a range of ICL products have significantly helped the tees to combat signs of heavy wear.

Opened in 1993, the Sand Martins course has been cleverly designed with two distinct and contrasting nine holes. The front nine is set in parkland with lakes and water hazards whereas when you move to the back nine it is quite obvious to see that it transforms to a links style with deep revetted bunkers and hazards lurking on every hole.

Despite the variety in style between the two nines, one thing remains constant – the quality of the playing surfaces, and that is partly thanks to Harry, whose enthusiasm and commitment to the development of Sand Martins is clearly evident.

At just 28 years old Harry is a relatively young Course Manager but in his short career he already boasts a wealth of experience. It all started in 2007 when he embarked on a summer job at the Royal Mid-Surrey Golf Club and realised that he wanted to pursue a career in greenkeeeping. After completing his necessary qualifications and spending a further nine years at Mid-Surrey he landed the role as Deputy Course Manager at Sand Martins. It wasn’t long before the determined Harry made his mark and was promoted to the position of Course Manager.

“I have great support around me and the team are absolutely fantastic,” he said. “It is still quite a young golf course which brings its challenges but all 18 holes are managed the same and with the programmes that we have in place through ICL, we are able to keep the standards consistently high.”

While it is obvious that Harry takes most challenges in his stride, he admits to facing the most problematic period in his career last year when the Club, and most of the country, experienced extreme droughts.

Harry started by overseeding with ICL’s ProSelect 2 Tees/Fairway mixture which contains a blend of fine fescues and perennial ryegrass. Using a disc-seeder, he applied the seed at 15g/m2 to the tees and double passed.

“We had dried out so much we began to lose turf coverage in areas,” said Harry. “Therefore, we overseeded with ProSelect at the end of September and that got us out of jail massively – it was exactly what was needed. We were getting a great strike going into winter and fortunately because it was quite mild we had early germination.”

With the turf established, Harry’s attentions turned to maintaining the tees in order to control the amount of wear they were experiencing. After speaking to Matt Nutter, ICL Technical Area Sales Manager, he decided that the best way forward would be to apply a granular fertilizer in the form of ProTurf 15-5-15+2CaO+2MgO at the start of the season, followed by a monthly tank-mix consisting of Primo Maxx II growth regulator (1.6 L/ha), and a range of soluble fertilizers – Sportsmaster WSF High N (15Kg/ha), Sportsmaster WSF High K (15Kg/ha) and Sportsmaster WSF Iron (15Kg/ha).

“The purpose of using ProTurf at the start of season is to give the turf a jump-start coming out of winter and going into summer. At the start of June and throughout the whole month it is our Club Championships so we need to be looking sharp and this is what ProTurf gives you.

“The soluble feeds – the High N, the High K and the Iron just seem to keep them ticking over all the way through the year. It’s a perfect mixture and I think the good thing about these ICL products is that we can just amend the application rates depending on what is required. If we have had a lot of rain then we might not need as much N and if they are stressed then we may put in a little bit more K. These products really do allow you to micro-manage.

“For a club that has busy periods, with small tees, and at a time when we were experiencing a lot of stress from last year we have seen great recovery, an improved clipping yield and the density of the sward has considerably thickened. Therefore the biggest praise I can give these products is that they have enabled us to control the amount of wear.” 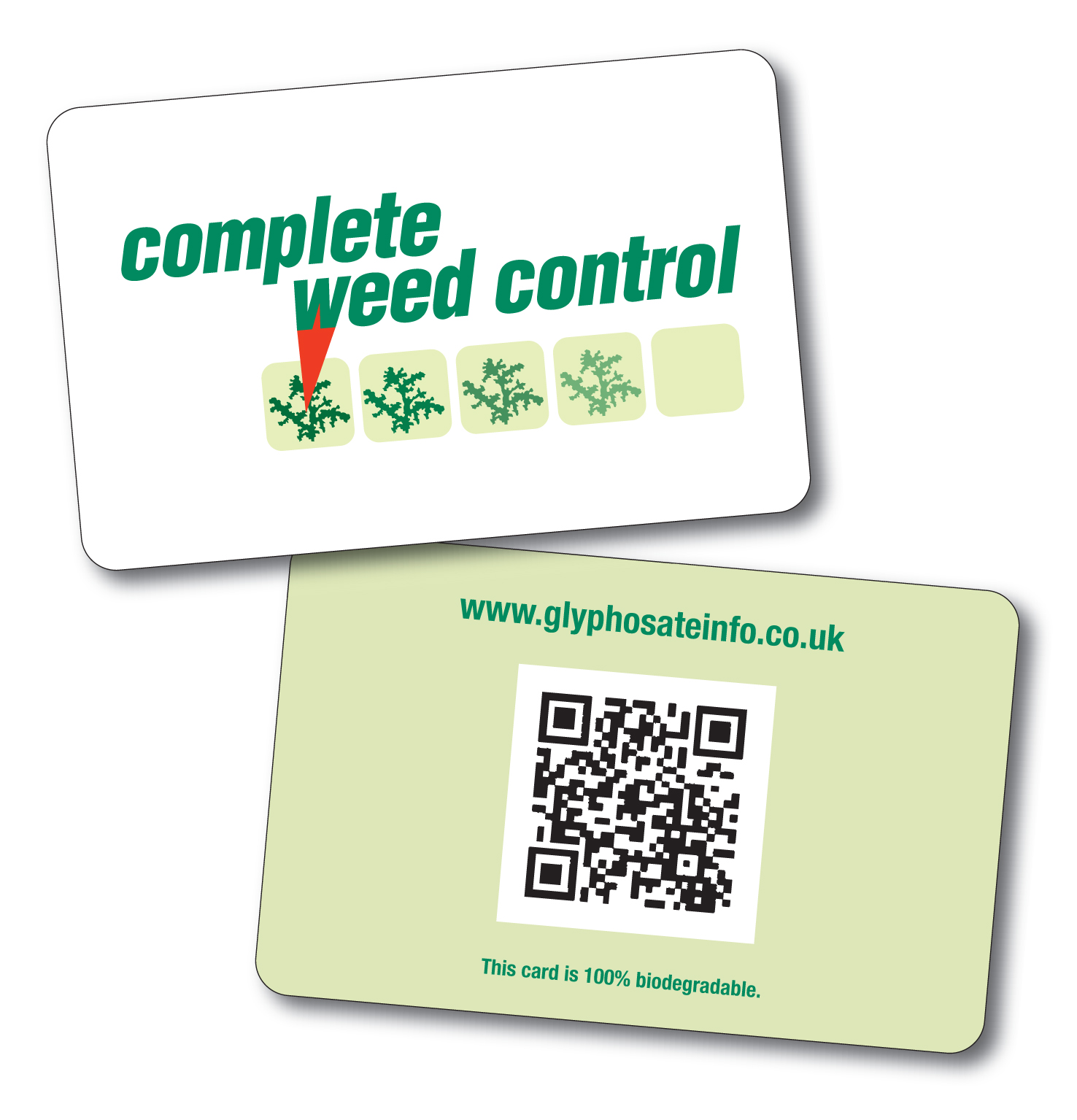 Hunter irrigation a ‘game-changer’ at Redditch GC
Scroll to top