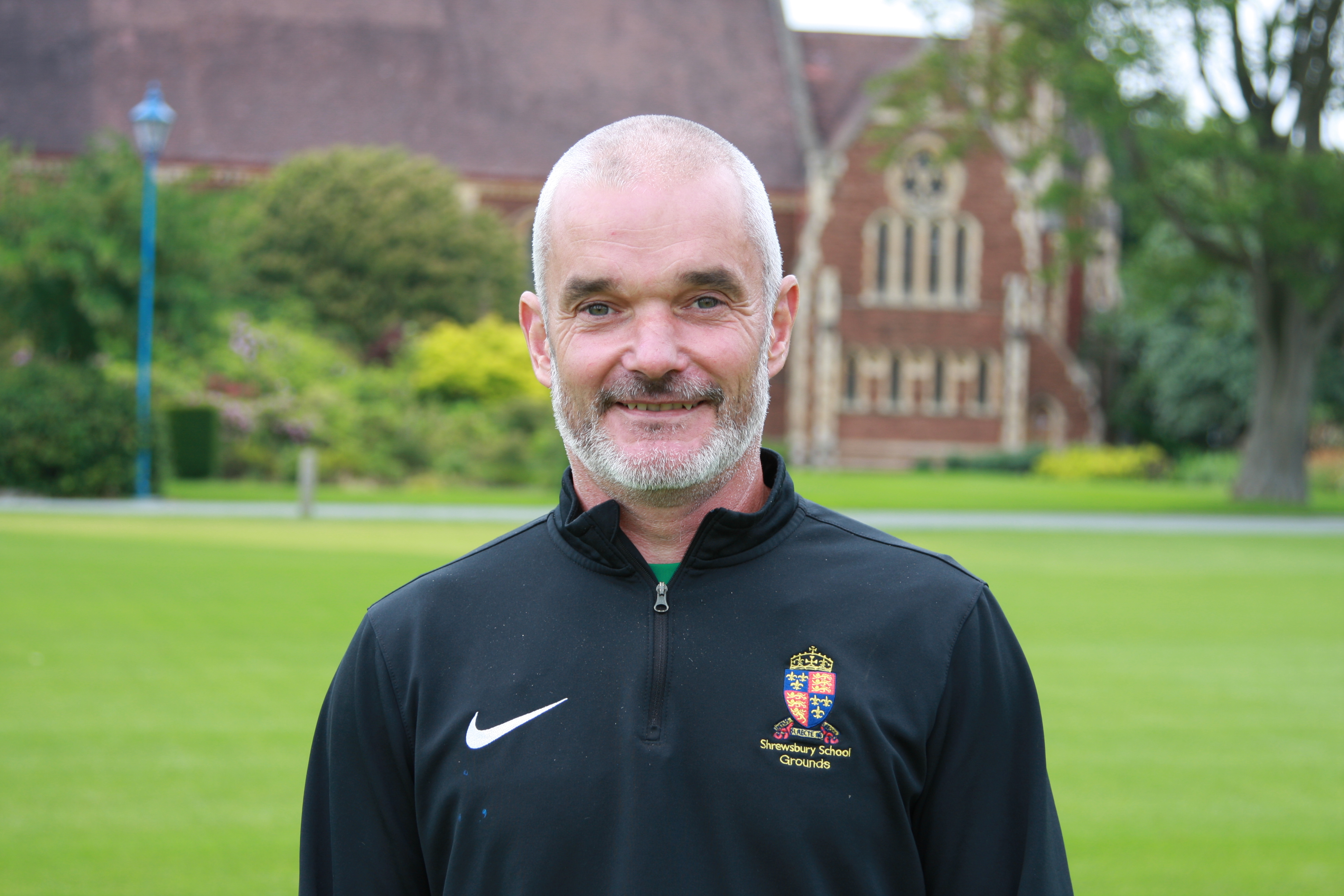 With an incredibly short renovation window to transform his Summer sports pitches into Winter sports pitches, Andy Richards, Grounds Manager at Shrewsbury School, can’t afford to take any risks with the products he uses.

It is for this reason that he relies upon ICL products– all of which he says will guarantee him the results expected at the prestigious school.

2018 marks eight successful years at Shrewsbury School for Andy Richards. His groundsmanship journey all began at Birmingham City Council where he stayed for seven years before moving to King Edwards Grammar School. Three years later Andy accepted the position of Head Groundsman at Birmingham City FC but his passion for a multi-sports environment was alway sevident. Further spells at British Airways Clubs and Christ College in Breconreignited his passion before being named as the Grounds Manager at Shrewsbury School.

Now Andy finds himself at arguably one of the mostused sports facilities in the UK’s education system. If it was a challenge Andy was looking for, then it is safe to say he has found one.

“I don’t think I’m far off having the most amountof football, cricket and rugby matches in the whole of the UK,” he says. “Last year we played host to just over 1,900 winter sports games – which is a lot especially when you have to cater for that amount in such a short renovation period.”

Last year, Andy’s final cricket game was played onthe 6th August, leaving him an incredibly short window to prepare football pitches for the first game which was played on the 7th September. After ‘Koro-ing off’ eight of the pitches Andy had just 28 days to ensure the pitches were playable for the opening fixtures.

“Last year was hard,” he says. “Fortunately, I have 100% confidence in the ICL products I use and even though the weather went against us we still did it.”

After “Koro-ing off” the pitches, Andy applies Qualibra wetting agent at 10 L/ha (half rate) to aid the seeding process. He then top dresses before applying a base feed of Sierrablen Plus Renovato r20-20-8 at a rate of 35g/m² in which the micro mini-granules ensure even distribution for young seedlings while its high Phosphate levels encourage strong root growth.

Once the seed has germinated and Andy reaches the second leaf stage, he applies Primo Maxx II at 0.8 L/ha which he tank-mixes with humic and fulvic acids to help with the uptake of iron and to avoid anyyellowing of the leaf. Based on his assessment of the plant Andy will, moreoften than not, go with another granular feed in the form of GreenmasterPro-Lite NK 12-0-12 at 35 g/m² which gives the turf an added boost complimenting SierrablenPlus which is consistently offering a controlled release of Nitrogen.

Seven to ten days after the first application of Primo Maxx II, he reapplies it at a slightly higher rate of 1 L/ha, before another application of Qualibra at 10 L/ha just to help hold water in the profile.

“These particular products just seem to work forus,” he says. “Take Qualibra for example, it gives us a huge advantage in the seeding process. If you happen to have a hot spell, sometimes you only need as little as three hours of it being too hot and then your seed dies but Qualibra gives you that protection because it is extremely effective in holding moisture in the rootzone.

“The products I use guarantee results at each stage of our renovation programme and that makes this renovation window so much easier. I can’t risk anything not working. I have a tried and tested method with these products now – I have done it for the last five years and it works perfectly.

“I trust in ICL and in my opinion the products just seem to be getting better and betterall of the time. They are creating new technologies which turf and sports pitches need. There are no gimmicks – it is all fact and they have trials andresearch to prove it.

“I also receive great support from Emma Kilby (ICL Technical Area Sales Manager) who helps me put together the programme.  We speak a lot on the phone and she is always there if I need her. It’s nice to be able to bounce ideas off one another and we are always looking at any improvements we could make.”

Dennis – The Jewel on the Crown At The Waterloo