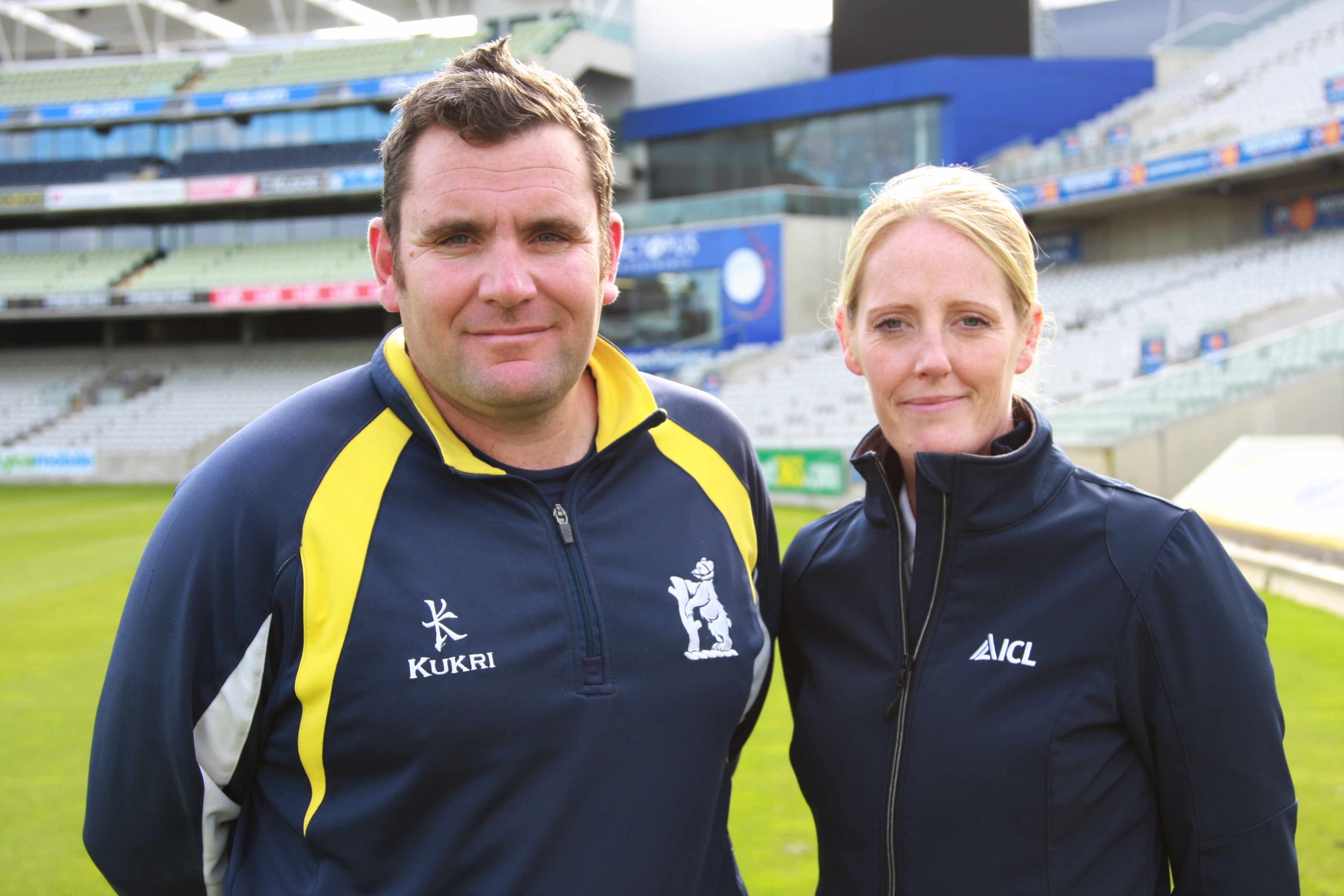 Having started as an apprentice at Leicestershire County Cricket Club, Gary progressed through the ranks to First Assistant before landing the Deputy Head Groundsman position at Trent Bridge. In 2011, he was appointed Head Groundsman at Edgbaston. However, with an impressive CV consisting of cricket groundsmanship roles, it was actually a football facility which led him to ICL.

“I came to Edgbaston in November 2011 and trialled some products from other companies that did fairly well on the square but did not perform very well on the outfield – they just didn’t last very long at all. I was looking for something that would deliver excellent results all round, and by chance in early 2012 I visited Aston Villa FC’s training ground. I was amazed at how good the pitches looked; they were fantastic even in winter and I would have been mad not to look into it.

“So I spoke to the groundsman and he told me he used ICL products. I then got in touch with the company and from there it has developed. We started off with a couple of products here and there, and then we put a full programme together using more products. Now, every application of fertilizer on the outfield and square is from ICL.”

As part of his programme and after seeding, Gary applies SierraformGT in preparation for the season ahead. This high performing long- lasting micro-granular fertilizer contains conventional and slow-release nutrient sources for consistent and sustained release patterns – which provides Gary with the kick-start he needs at one of the UK’s most celebrated cricket grounds.

On the outfield he relies on SierrablenPlus Active, which he uses as a base feed to keep it ‘ticking’ along in the background and it is then topped up with a foliar feed throughout the season. Furthermore, from the SierrablenPlus range Gary uses the Stress Control formula in winter. With a high potassium content, SierrablenPlus Stress Control strengthens cell walls and aids water regulation – providing Gary with ultimate protection in those winter months.
Winter at Edgbaston also sees monthly applications of H2Pro Maximise – a penetrant wetting agent formulated to remove surface water, encourage deep rooting and flush excess salts through the soil profile.

Since embarking on an ICL nutritional programme, Gary and his team have picked up a number of accolades in recognition of the stunning Edgbaston ground. In his first year, he received a commendation at the England and Wales Cricket Board (ECB) Groundsman of the Year Awards in the four-day category which was followed by the Professional Grounds Team of the Year award at the Institute of Groundsmanship (IOG) Awards. In 2014, Gary was voted as the runner-up in the ECB four-day category and he also picked up third place in the one-day category.

After a string of successful results since working with ICL, Gary revealed that he has no plans on changing his products or programme anytime soon.

“The ICL products will be applied here for as long as I’m here, because they are quite simply the best.

“It’s not just the products – it’s everything that they do for you. There are some companies out there that just give you the product and leave you to get on with it. Emma Kilby (ICL Technical Area Sales Manager) and I put the programme together every year, and we always look at what we can change and adapt. It’s not just a yes all the time either from Emma; she tells me if she thinks I’m going down the wrong route and we generally bounce ideas off one another – Emma offers us an invaluable service.

“Since using ICL products, everything at Edgbaston is a lot tighter, stronger and healthier.”

Four Myths of Working in PR

Early Easter doesn’t mean it is spring!
Scroll to top