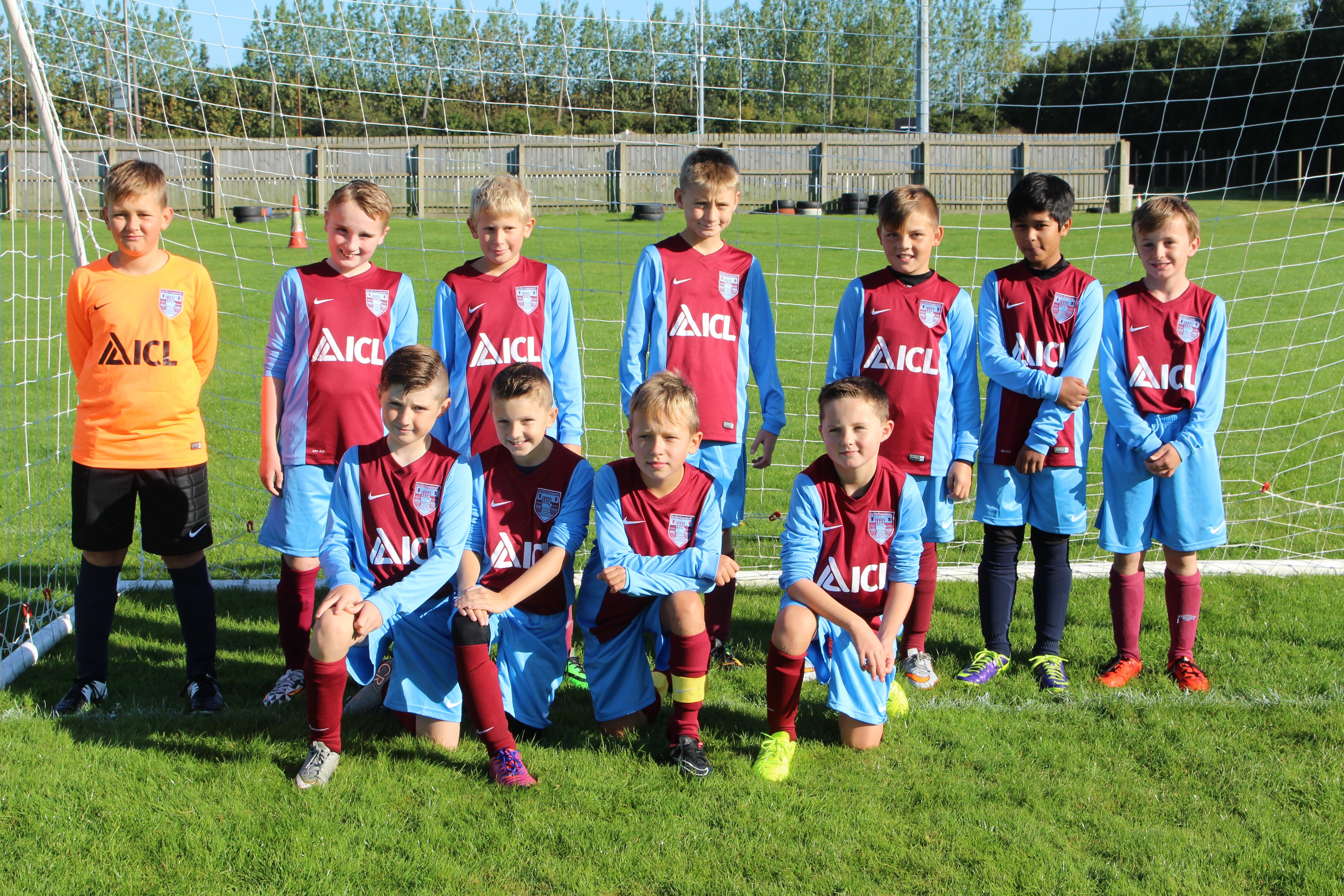 Providers of leading precision nutrition, growing media, turf seed and plant protection products in the UK, ICL work with some of the biggest names in sport ensuring that their turf is good enough to grace some of the world’s best players. But it is not only the best of the best that they take an interest in. 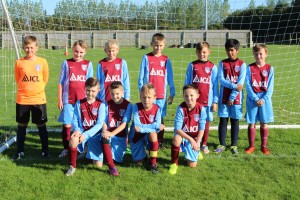 Ely City Crusaders, based in Cambridgeshire, has a long history of providing thousands of children with the opportunity to play football since it was formed in the 1960’s. Like most youth football clubs Crusaders relies on volunteers and donations from local and national businesses to survive.

Ely City Crusaders under 11 Whites will kick-start the new season in a brand new kit provided for them by the ICL Group and their Manager Dean Cook could not be happier with the club’s new sponsor.

“I’m absolutely delighted that ICL has agreed to be the team’s new sponsor. It was a nice surprise to be honest, especially when you look at who the company work with, but they have been really supportive and I couldn’t ask for anything more.

“I think it is absolutely fantastic that a company like ICL are involved at all ends of the sporting spectrum. Let us just hope we can do them proud and win the league!”

Everris Sow the Seeds to Success for Oldham Athletic AFC