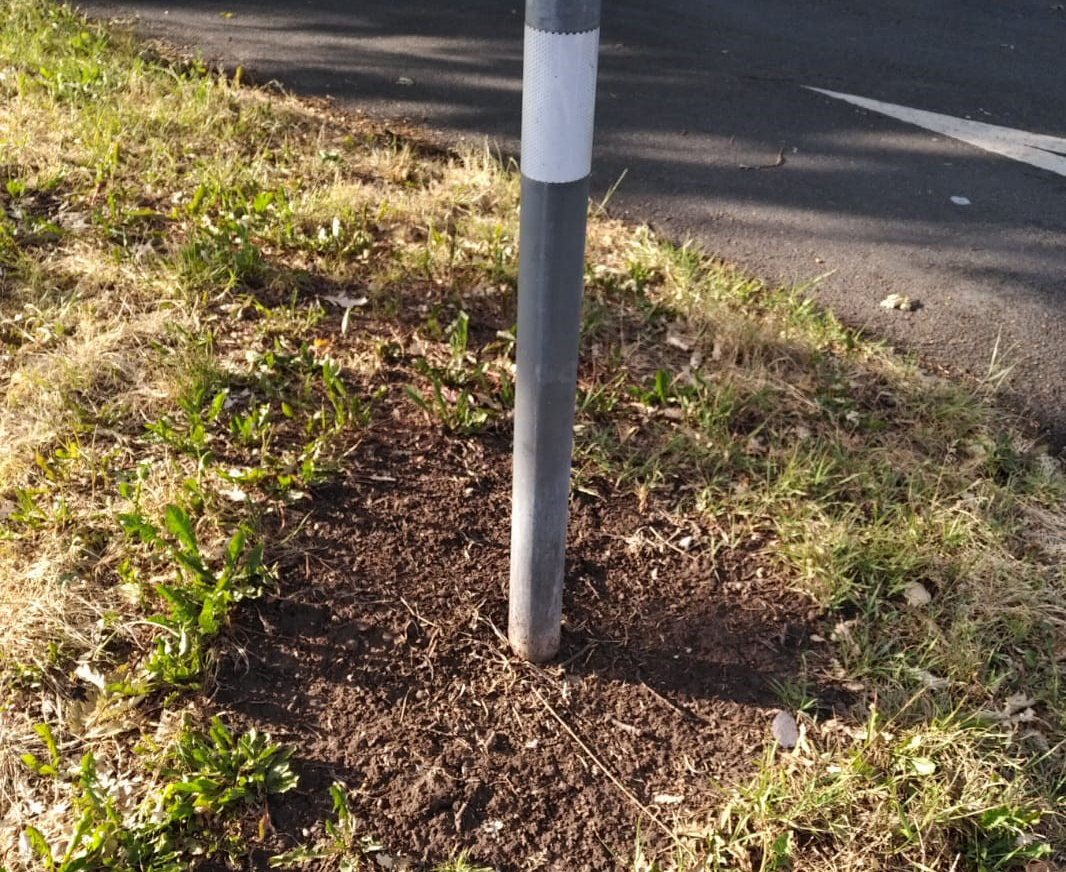 Since its launch last year, LockStar has been well received in the turf and landscaping sector. It arrived at a time when public green spaces, amenity areas and transportation infrastructure were coming under increasing pressure from reduced budgets, weed infestations and a reduction in chemical solutions available on the market. This new herbicide, which controls a broad spectrum of weeds, has been keeping areas such as these weed-free, functional and visually pleasing.

Alan has been using LockStar throughout the past season and has reported some hugely encouraging results.

“I’ve found it to be excellent and the longevity is fantastic,” he said. “It has been effective on all fronts for up to five months with just one application.”

When applied before germination, LockStar creates a dual barrier at the soil surface ensuring that soil is kept weed-free for up to five months. The innovative formula contains diflufenican and iodosulfuron-methyl-sodium – which is the first new weed control active ingredient to be released in the UK for many years.

When applied pre-germination, LockStar creates a dual barrier on the soil surface preventing weed growth and establishment. To control weeds that are already present, it can be tank-mixed with glyphosate or a ‘fatty acid’.

“For those weeds that are already present, I have tank mixed LockStar with both glyphosate and another herbicide,” said Alan. “I’ve applied them at half rate and again, the results have been fantastic.”

Alan claims that the product has been a huge hit with local authorities and councils especially when it comes to the treatment of areas that need strimming frequently.

“We have applied LockStar to many fence lines, wall lines, tree bases – areas that need strimming at least once every three or four weeks,” continued Alan. “With LockStar applied to these areas, they don’t require to be strimmed at all, which saves our grounds teams a lot of time.”

ICL recently announced an update to the UK label of LockStar, which provided users with more effective and flexible weed control. The label update included extended use of the product meaning it can now be applied at any time of year instead of the previous limited window between February and June.

It was most welcome news to contractors and grounds managers as it gave them the opportunity to adapt their approach and give them greater control over weed growth. Alan agreed.

“It is great that LockStar was given these new permissions as it provides us with a lot more flexibility,” he said. “It is now a very important product in my armoury. I explain to customers about its strengths and how it provides them with more protection against weeds which in turn gives my customers confidence too.”

Only Mansfield Sand for Motherwell FC

ICL fit for a King at Radley College

CleanShield – a peace of mind

A spotlight on Tom Hobbis from Agrovista Amenity
Scroll to top