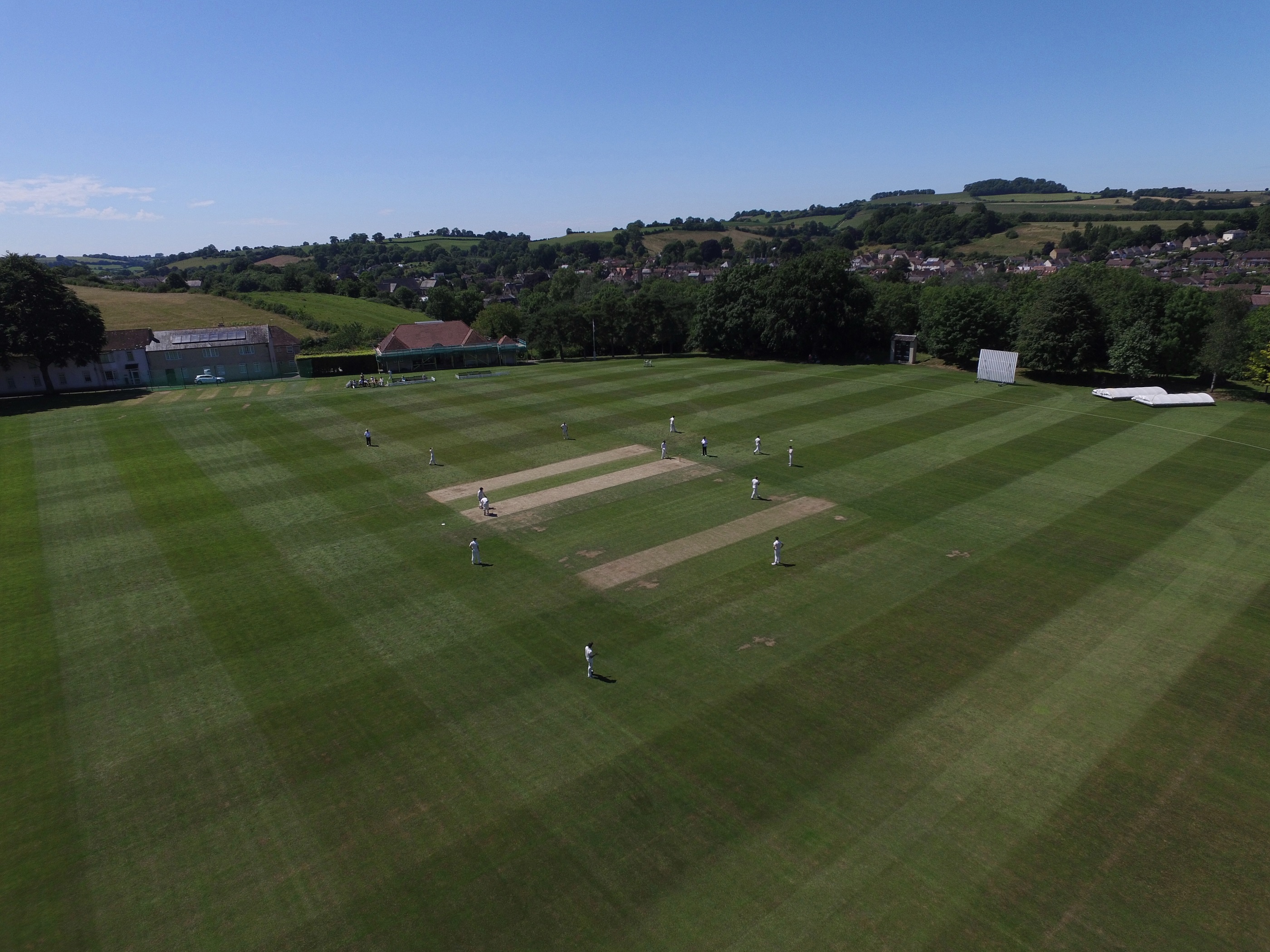 In 1519, three eminent people born in Bruton, Richard Fitzjames – Bishop of London, Sir John Fitzjames, later to become Chief Justice of the King’s Bench, and Dr John Edmundes – Chancellor of St Paul’s Cathedral, established a new school in the town. Nearly five hundred years later, and still on the same site, the school is soon set to celebrate its quincentenary.

This unique school, which hosts 347 pupils, may be small in size but is big on education – in which every individual pupil is given an opportunity to flourish.

Sport plays a huge part in the life of all pupils at King’s Bruton. The school’s hockey teams have reached ten National Finals in the last five years with the Under 16 girls winning the English Schools National Indoor Hockey Championships in 2017, while the rugby 1st XV were unbeaten throughout the season.

Overseeing the safety and the quality of the school’s sporting facilities is head groundsman Adrian Davies, who has been in his role for nineteen years. Adrian works in a team of five, with two team members tending to the school’s impressive gardens while three manage the sports fields.

Cricket and rugby are the two sports that dominate the playing time on the school’s sports fields and throughout the year fifty-four home cricket matches are played over the summer while up to seventy rugby games take place throughout the winter period.

“Switching from rugby to cricket and then back from cricket to rugby can be challenging,” admits Adrian. “We start around mid-April for cricket and that runs through until the start of August – at which time gives us a window to start preparing for rugby – that’s normally about four weeks of growth.

“I have always used Limagrain’s MM seed. I have tried others but MM just seems to suit my type of soils here and I think it is the best out there.”

Limagrain UK’s MM range of grass seed mixtures is one of the most respected brands in the UK amenity industry and its mixtures are relied upon at many leading sporting venues in the UK and Europe. Adrian relies on MM50 for his cricket squares and MM60 for his rugby pitches. He also uses MM60 on his cricket outfields and MM16 on the school’s ornamental lawns.

“I do an overseeding programme in early April, prior to the cricket season, and obviously your governed by weather but it gives me great results every time – I’m known to have outfields like carpets.

“After overseeding all the outfields, we will be up and ready for September, and then we do another seeding programme in late March. I’ve always got a really established sward by September which takes me through a really busy fourteen week rugby period – where they are played on four or five times a week.

“I get good, quick germination with the MM seed and the recovery is excellent – especially with MM50. The seed seems very disease resistant as well and I’ve noticed that it actually holds back some of the diseases. I would also say that the inclusion of Headstart® GOLD in the mixtures gives the products the kick-start that you really need.”

As Adrian says, the MM mixtures have the added bonus of being treated with Headstart® GOLD. This user friendly, non-toxic treatment can help your grass get off to a great start and is perfect for enhancing performance on grass seed coatings for sports fields, golf courses, lawns and amenity turf.

Adrian also believes that the service he receives from Limagrain simply adds to the overall package.

“I like the fact that the company are not pushy whatsoever in trying to sell me products and I have built up a great relationship with them. They are always around when I need them and I get excellent back-up. This is of course fantastic but ultimately I buy Limagrain seed because it is a good product and it works for me.”