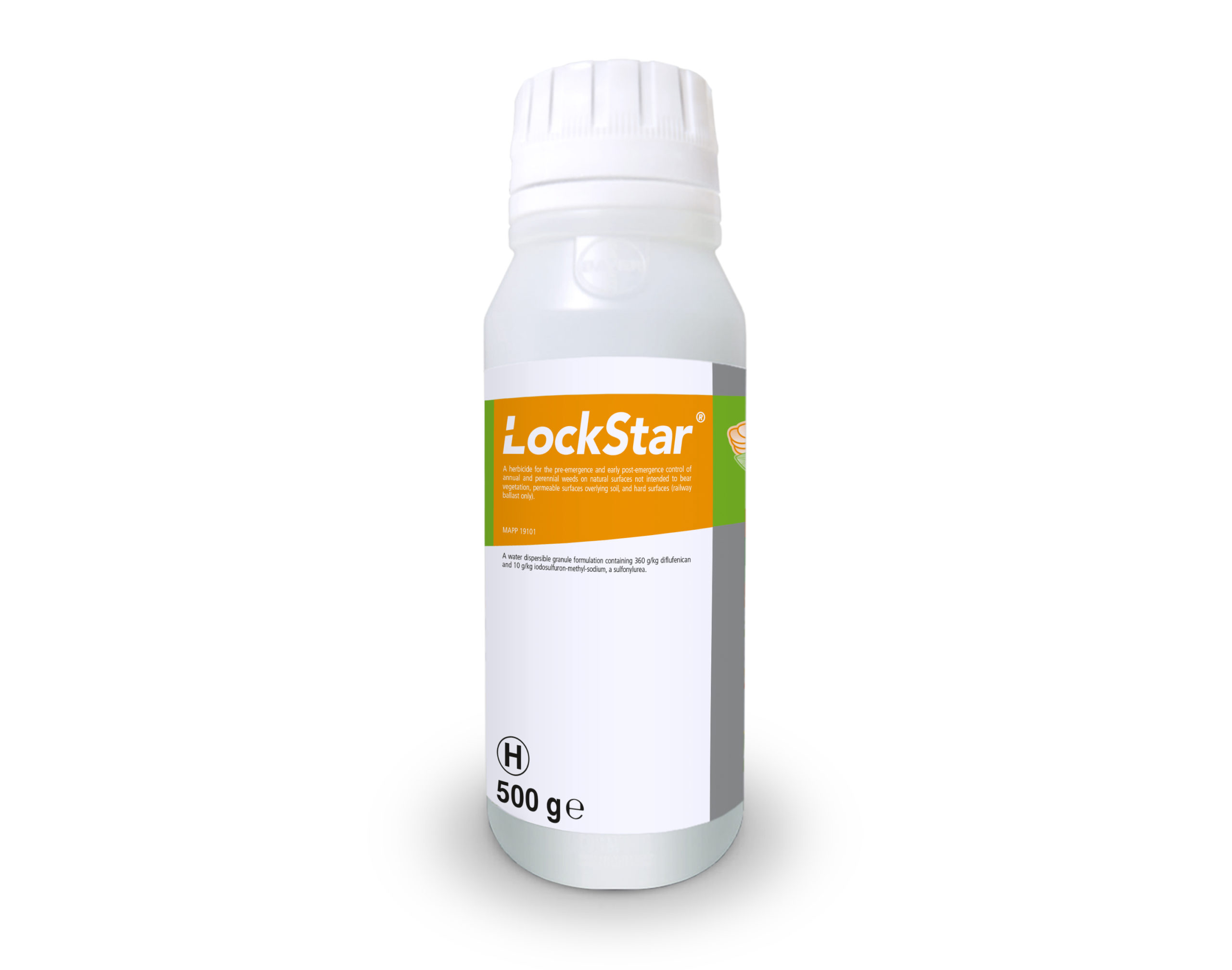 ICL has announced an update to the UK label of its residual herbicide, LockStar, which will provide users with more effective and flexible weed control.

The label update includes extended use of the product meaning that LockStar can now be applied all-year round instead of the previous limited window between February and June.

This will provide contractors and grounds managers with the opportunity to adapt their approach and give them greater control over weed growth.

Previously, LockStar could only be used on natural surfaces not intended to bear vegetation.

However, the new label update grants the use of the product on amenity vegetation (around). This will allow for the herbicide to be applied in a wider range of situations and be used in areas such as around the base of unsusceptible shrubs, trees, plants and other amenity areas. Full details on plant species can be found at www.icl-sf.co.uk

LockStar controls a broad spectrum of weeds for up to four months and allows for professional and safe weed control. The innovative formula contains diflufenican and iodosulfuron-methyl-sodium – which is the first new weed control active ingredient to be released in the UK for many years.

When applied pre germination LockStar creates a dual barrier on the soil surface preventing weed growth and establishment. To control weeds that are already present, LockStar can be tank-mixed with glyphosate or a fatty acid.

LockStar, available in a 500g pack, uses the latest generation of water dispersible granules, the product quickly dissolves in water and remains in solution in the spray tank for a minimum of 24 hours.

Compared to conventional weed management programmes, LockStar keeps surfaces clean and weed-free for longer, as well as reducing the number of applications and amounts of herbicide required.

LockStar should be applied at a rate of 500g/ha.