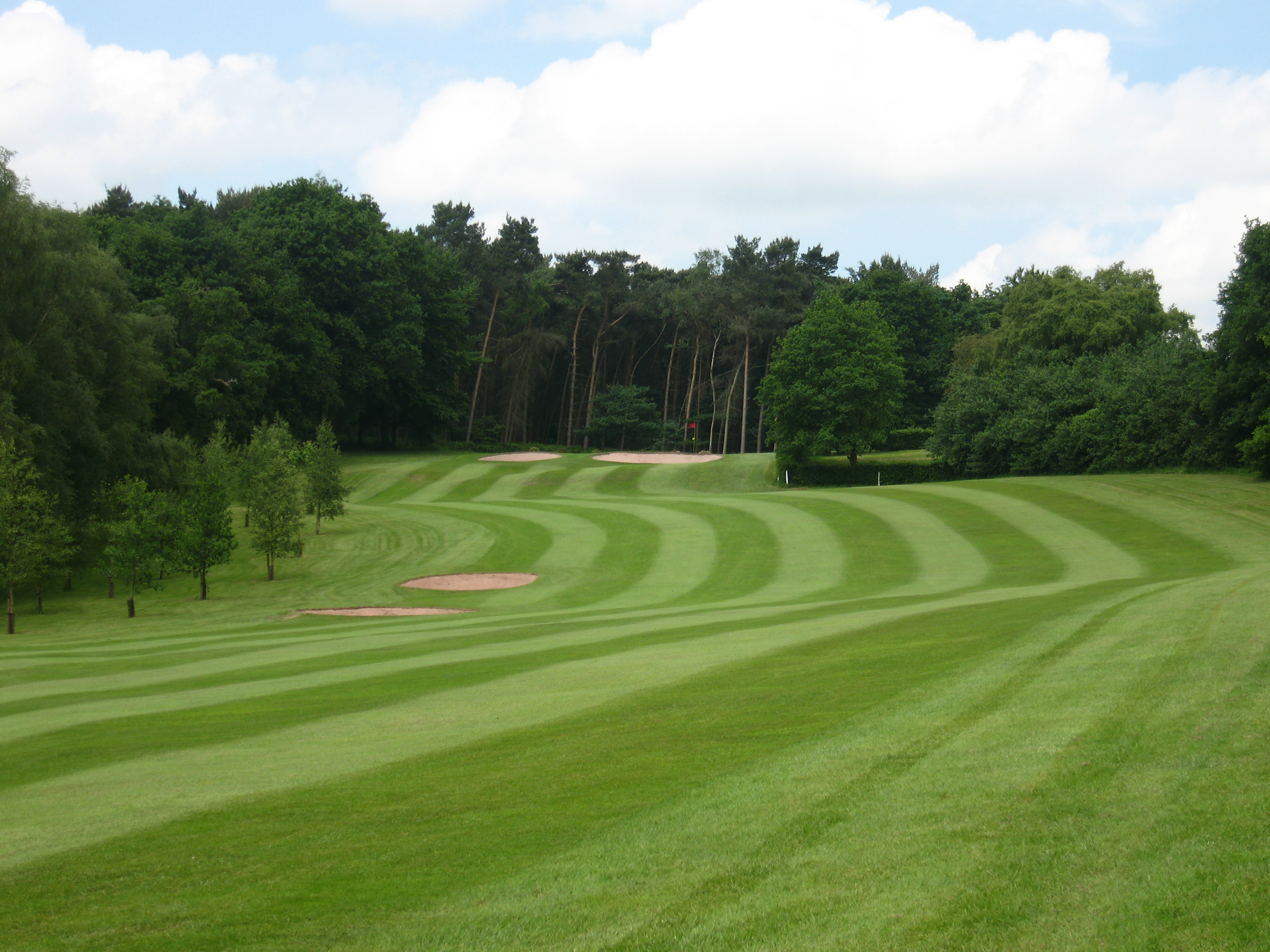 As a long time user of Limagrain products, Simon Cotterill – head greenkeeper at Market Drayton Golf Club, believes that the company has been instrumental in helping him transform the greens.

Positioned in the surrounding countryside of Shropshire; lies Market Drayton Golf Club which was established in 1906. This challenging 18 hole parkland course offers spectacular views and also supports a rich variety of wildlife.

Regarded as one of the best golf courses in the county, Simon and his three full time members of staff and one part time, are tasked with maintaining the course at Market Drayton Golf Club to the highest possible standard. Simon has been an employee at the club for over twenty-five years and for twenty of those years he has been using Limagrain products. In 2010 he decided to undertake a major greens renovation programme and to help him along the way he sought the advice of the company.

“Between 2008 and 2010 we made some improvements to the greens which resulted in better drainage and surfaces. Because we had drier greens we thought that we would try and get rid of the meadow grasses so we started taking advice from Limagrain on how to take meadow grass greens over to bent grass greens. They have been great and have been helping me with a number of things including varieties, planting regimes, overseeding and getting the best out of the Graden machine initially and later a sorrel roller type speed seed.”

To improve the overall quality of the grass species, Simon overseeds with Limagrain’s MM9 grass seed, which is a product of the MM range – one of the most respected brands in the UK amenity industry. The MM9 grass seed produces a fine, dense sward for the ultimate playing surface, and Simon has certainly noticed the improvements.

“From 2010 until 2013 we overseeded just once a year with the MM9 and were putting on 5g per square metre through the Graden. In 2014 we started using 2g a month in May, June, July and August with an overseeder and we did the same this year.

“MM9 has extremely quick germination and we’ve seen a massive increase in grass coverage and density in the last five years on the greens. We now have greens dominated by up to 70% bent grass instead of annual meadow grass.
“It’s safe to say that I would absolutely recommend Limagrain.”