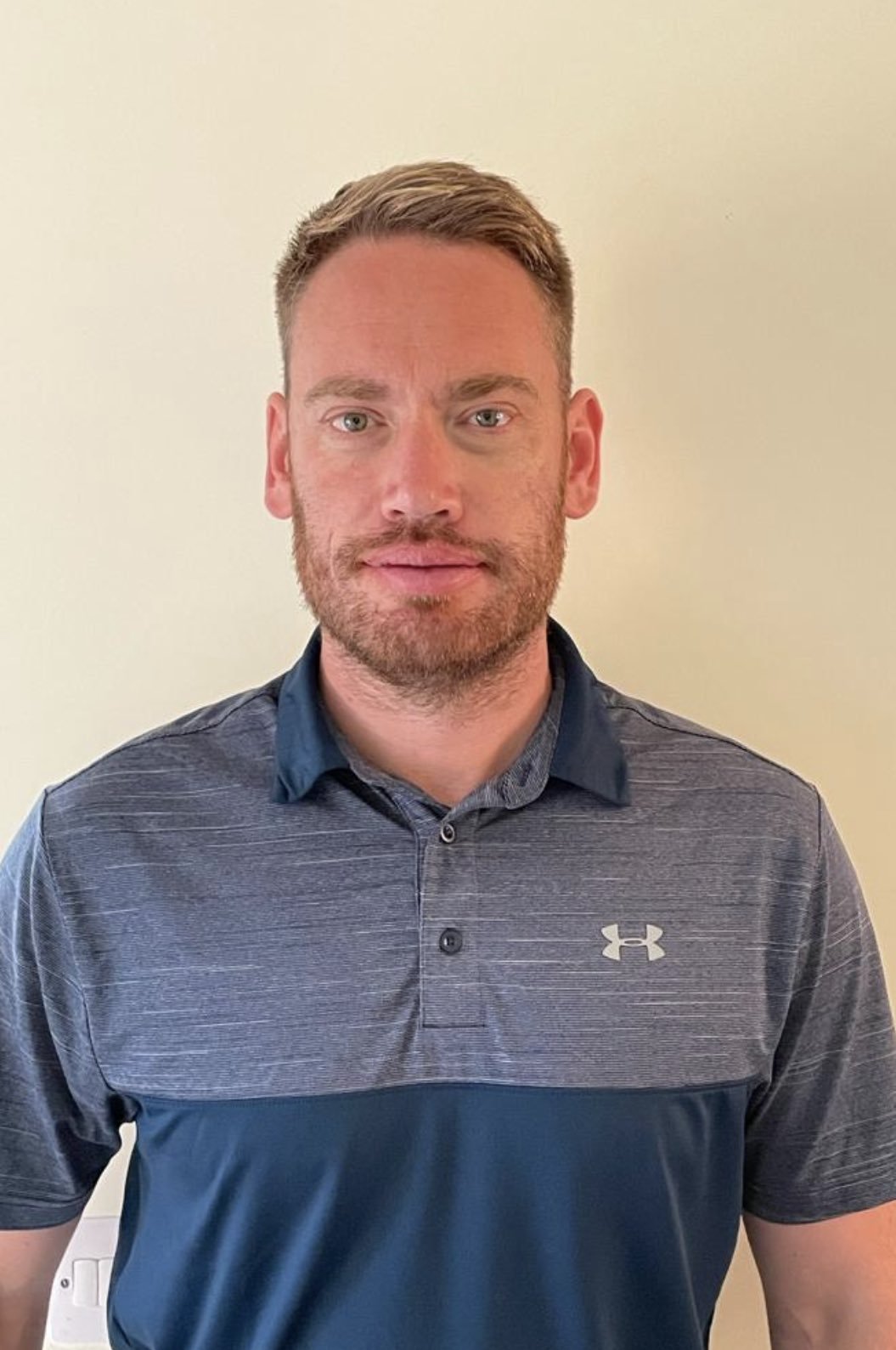 ICL has announced the appointment of Rob Ainscough and Fergal Greenan who both join the company as Technical Area Sales Managers.

Rob has always held an interest in the science behind sports surfaces which he says was ignited after playing a wide range of sports from an early age. His interest was piqued furthermore when he carried out his school work experience with the grounds staff at Bolton Wanderers FC.

This work experience convinced Robert that he wanted a career in sports turf and after school he embarked on a National Diploma at Myerscough College. During his studies he volunteered to be part of the greenkeeping team at the Scottish Open which took place at Loch Lomond Golf Course.

His career in greenkeeping quickly took off and after a spell at Loch Lomond he became the Deputy Head Greenkeeper at Leigh Golf Club.

To further continue his development Robert accepted a two-week trial at the Royal Melbourne Golf Club. His trial was quickly extended and after gaining six months experience here he went onto spend a further year in Australia working at Manly Golf Club and Royal Sydney Golf Club.

Upon his return to the UK Rob was offered his previous position Leigh Golf Club and was quickly promoted to Head Greenkeeper at 25 years old.

Based in Ireland, Fergal joins ICL with an excellent combination of industry qualifications and practical experience.

His extensive skillset has been displayed while working on various major golf courses in the US through the prestigious Ohio State Program.

Fergal also boasts a Bachelor of Agricultural Science Horticulture, Landscape and Sports Turf Management, together with a Certificate in Teaching, which was utilised in his previous role as a Lecturer (in Horticulture) at the College of Agriculture, Food and Rural Enterprise (CAFRE) in Antrim, Northern Ireland.

Fergal will be working under Colman Warde, Ireland Country Manager, to build the business and to support ICL distributors.

It’s Christmas all year round with Pellenc

Anthracnose: Interactions with the disease triangle

Built on and thriving on Mansfield Sand