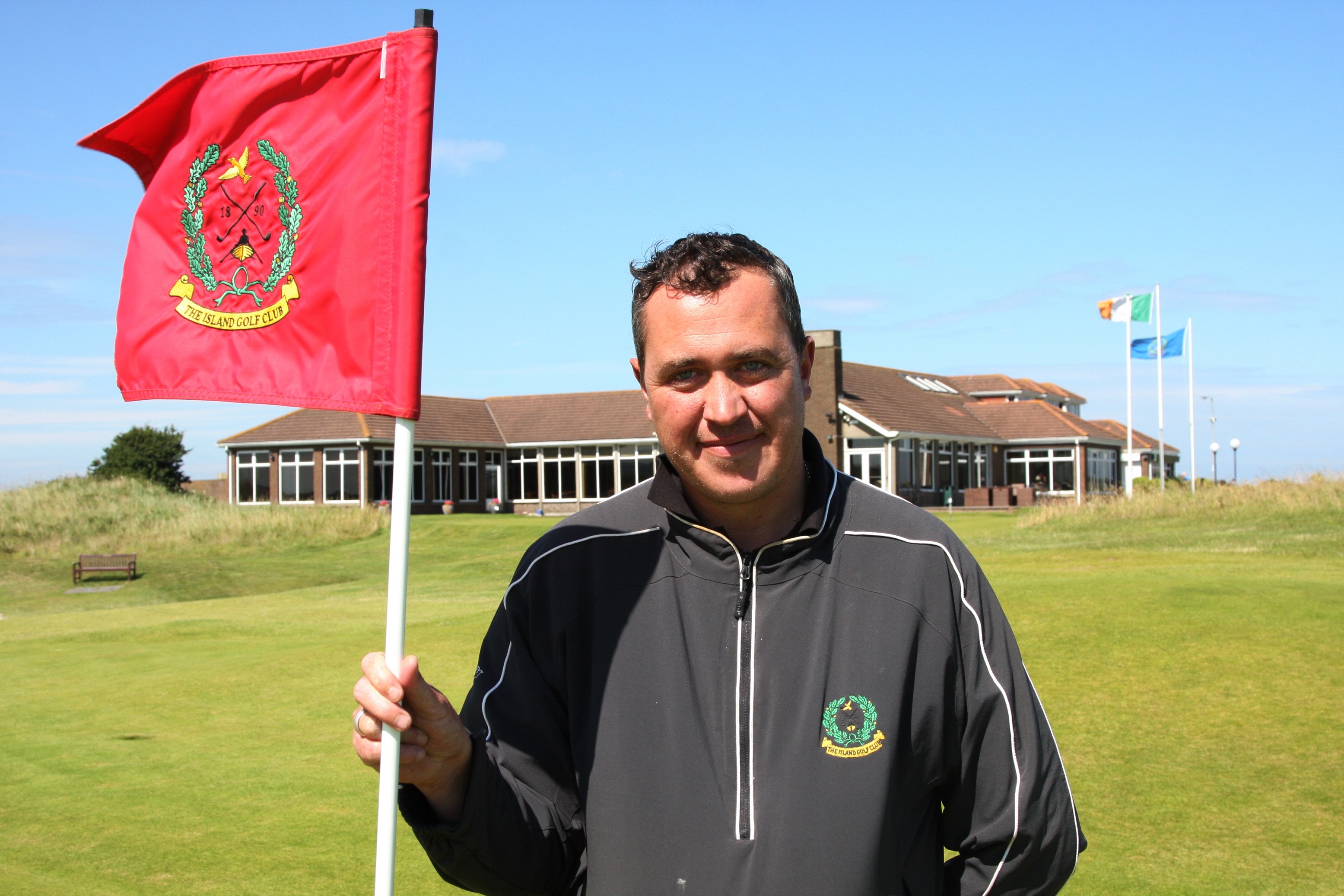 The Island Golf Club, founded in 1890, is a traditional private members’ golf club with a proud history of upholding the best traditions of amateur golf.

Located on the middle of three estuary-barrier complexes that lie at the mouths of estuaries in North County Dublin it was one of the first twelve golf clubs founded in Ireland.

Over the years the Island has progressed, through increasing membership numbers, entering inter-club competitions, redesigning the links, and the continuous improvement of club facilities.

Currently the home for approximately 700 members, the Island generates a lot of revenue through green fees from golfers all over the world who want to test their game on the ruggedness and natural terrain of the links course.

David, who has previously worked at some illustrious golf clubs in France and Belgium, oversees the maintenance of the course along with ten other members of staff.

He took on the role as Links Superintendent at the Island three and a half years ago and it was at this time when he first started using Praxys.

“I’ve been using Praxys since I started working here and the results have been phenomenal.

“I had heard a lot of talk in the industry about it being really good, especially from other greenkeepers, so when I came here I thought I’d give it a go.

“I like the idea that it’s just one spray per year – the longevity of it is very good and I get one full season of it from just one application.”

Praxys, renowned for killing the toughest of weeds, possesses a number of benefits.

Featuring systemic uptake right down to the roots with no regrowth, this fast acting weedkiller allows rapid entry and is rainfast within just one hour.

It also has the lowest dosage rates and water volume of any selective herbicide available.

“Praxys is fantastic and I wouldn’t use anything else going by the results that I’ve had with it,” said David. 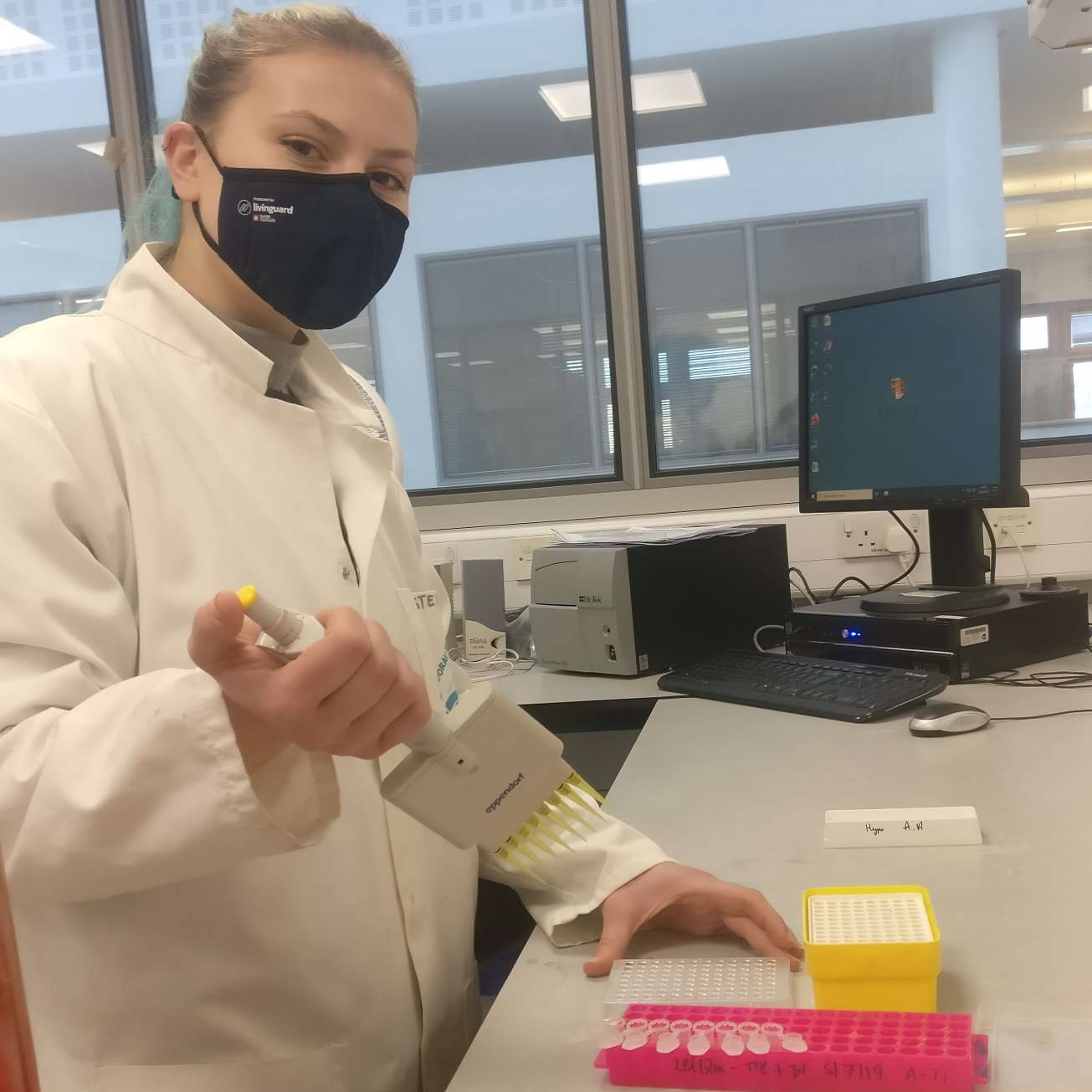