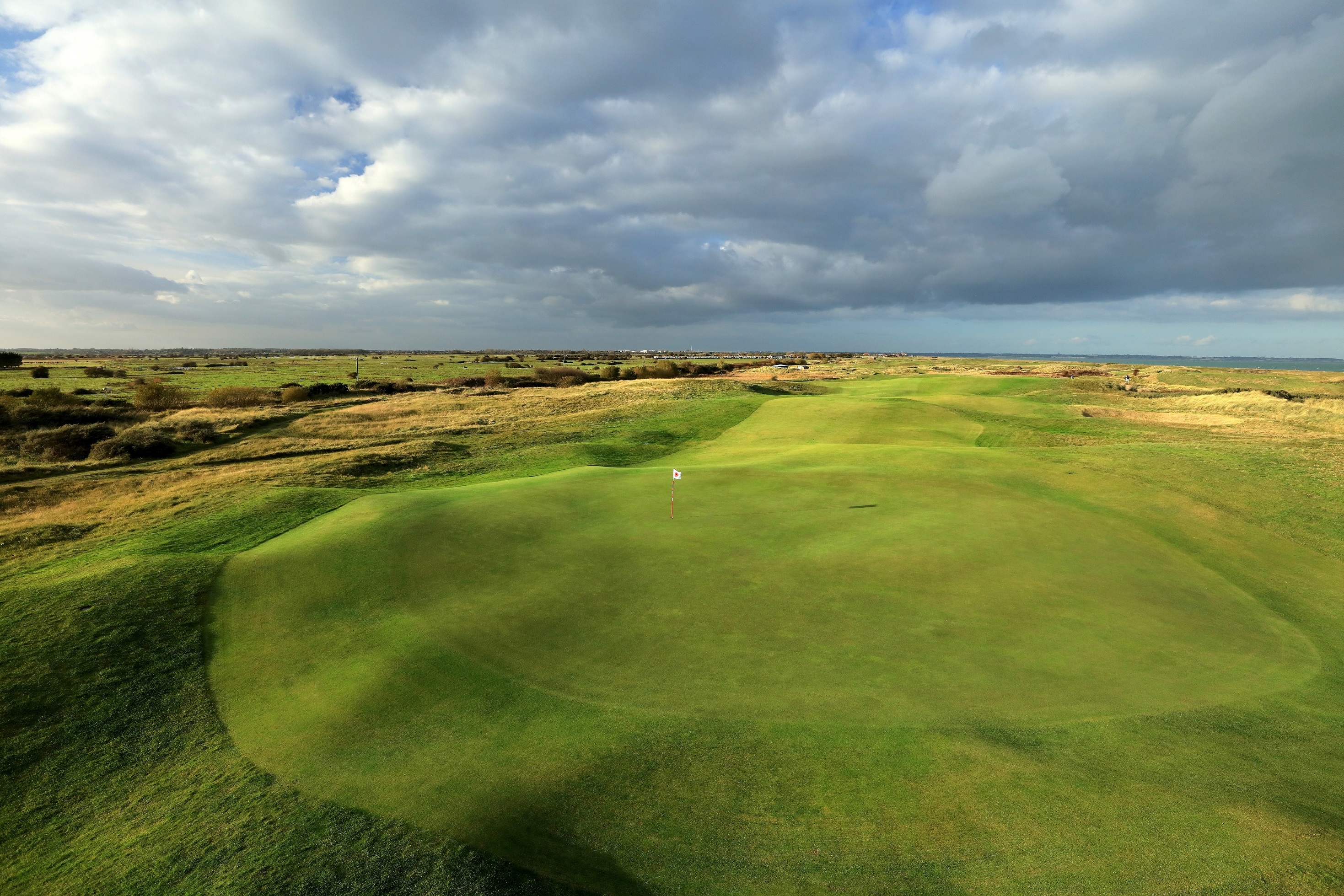 Formed in 1892, Royal Cinque Ports is a Championship Links course situated on the narrow stretch of coastline between Deal and Sandwich Bay in Kent. The 18 hole course offers a stiff challenge to golfers of all abilities and in particular the last seven holes are reputed to be amongst the toughest in golf.

With the course being so close to the coast, one would think that James and his team would spend most of the time trying to get water off the course, but situated in the driest corner of England, and with the aid of an artificial sea wall, Royal Cinque Ports has no such problems.

However, the course has repeatedly suffered from Dry Patch even with previous wetting agent programmes and as a result, last year James trialled Syngenta’s Qualibra – which is distributed by ICL.

“I’ve used a number of wetting agents before but I’ve always had a problem with Dry Patch, we are situated on sand with only around 3” of topsoil so infiltration rates are pretty high. We also lose a lot of moisture – Sometimes up to 10% Volume water content in a day. Therefore, I decided to look at Qualibra and trialled it last year to see how it performed. I’m a big believer in doing a full year’s trial with products, especially a wetting agent, because I think you are wasting your time if you do anything less than that. You need to see it consistently throughout every month to see how it is performing and also just give it a chance. – not just apply it on a turf nursery in June and see how it performs in one month.

“Because I haven’t had much luck with wetting agents in the past, I was thinking that if it didn’t work out then we would just try something else next year. However, at the end of the year I remember telling Darren Hatcher (ICL Technical Area Sales Manager for the South, London and the Channel Islands) that it was perfect.”

James applied Qualibra to his greens, tees, approaches and fairways at 20 L/ha in March and continued with monthly applications until October. His goal was to optimise the use of water resources and move surface water down to maintain, firm, fast conditions, as well as improving the playing surface quality for members.

“We wanted the greens to play firm and fast and Qualibra has been a big part of that,” he says. “I also wanted to avoid the unsightly burnt off crests and lush valleys on the fairways and if you irrigate them the water just runs off the top. However, Qualibra reduces the surface tension and goes in from the very top. In June they were the perfect colour, consistently that transition between green and brown.

“I’ve got a guy who has been working here for 40 years and every morning he comes in at 3.30am and hand waters all of the greens before the golfers come out. He absolutely loves Qualibra and he says that throughout his time here it is by far the best wetting agent we have ever used. I really value his opinion as he’s seen it all so we discuss at length what products would make his life easier when it comes to moisture control, on a links course it’s one of the most important factors to success and that’s why we don’t sacrifice on quality.

“We are also definitely using less water now and we didn’t have any Dry Patch last year – which was the first time in years. To me that was a huge success because it was one of the driest years on record.”

Santa is moving to Burger & Bubbles this Christmas 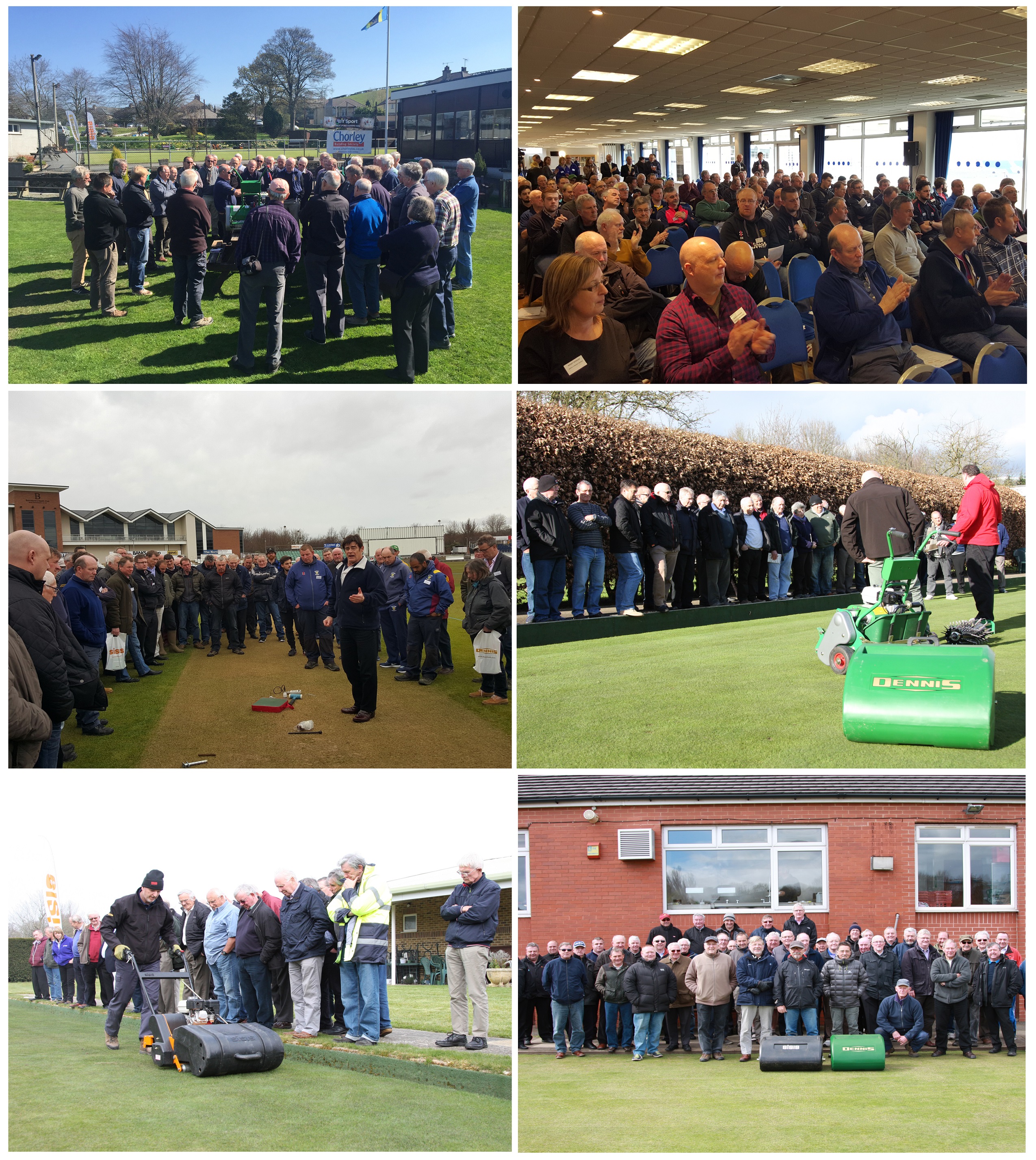