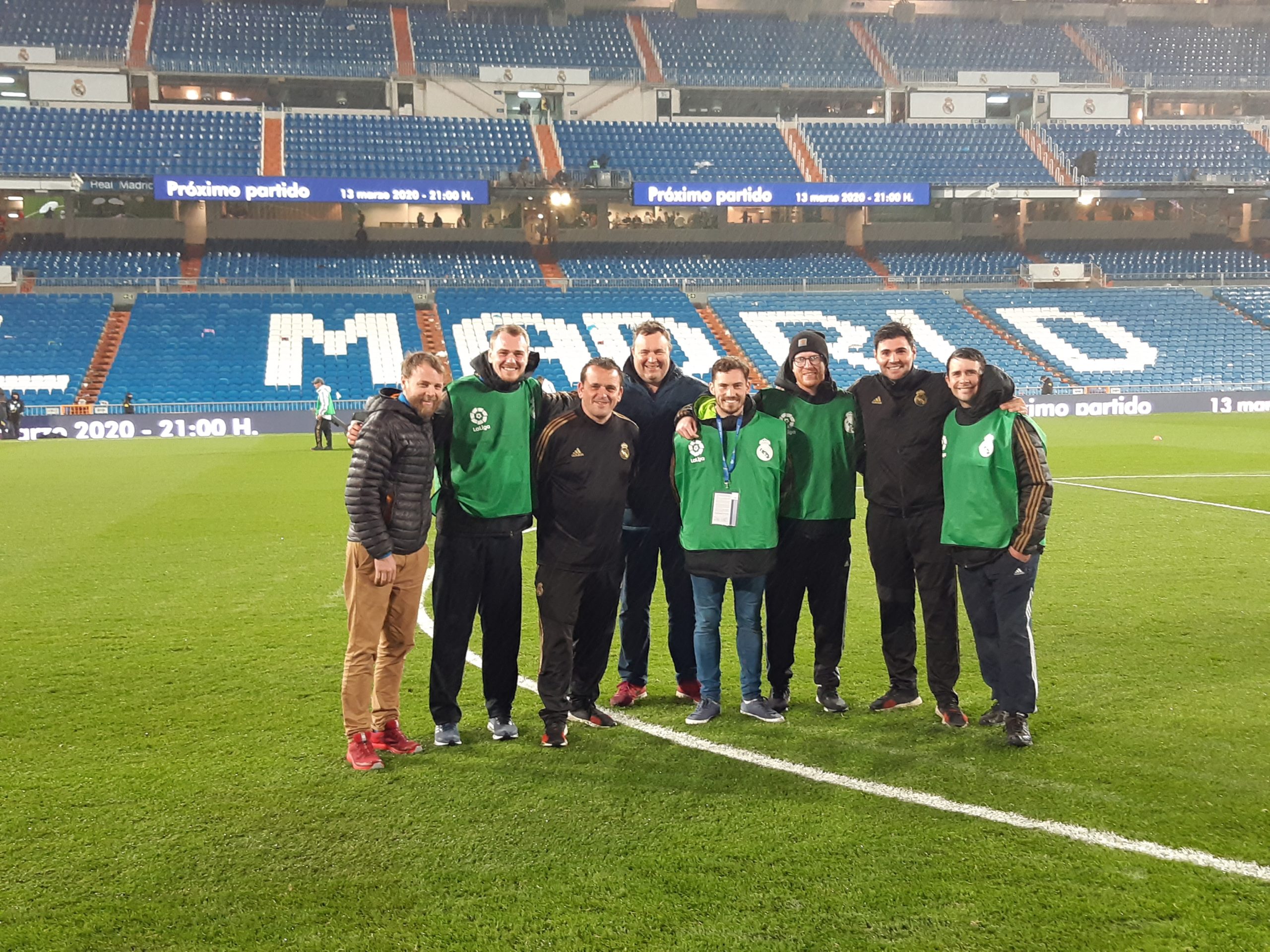 The annual SALTEX College Cup, sponsored by Toro and Reesink Turfcare, is a student-led sports turf challenge – an academic test of turf management knowledge for student competitors who are enrolled at a college on a relevant course of study.

The competition consisted of paper-based multiple choice and short answer questions on turf management, plus a case study which required a more in-depth written answer. The students were also presented with live test samples in which they had to identify potential threats to the health of turf.

Myerscough College proved victorious and saw off competition from Askham Bryan, CAFRE, Bridgwater and Capel Manor to win the trophy. The Myerscough team was then presented with a prize that money can’t buy – a once-in-a-lifetime visit to Real Madrid’s Bernabéu Stadium, where they would get the opportunity to learn from Paul Burgess, Madrid’s director of grounds and environment.

As part of the prize the four students enjoyed an invaluable groundscare work experience placement in the run up to one of the biggest domestic fixtures in world football, El Clásico, between Real Madrid and Barcelona. During their weekend visit the group enjoyed a full, behind-the-scenes experience of just what it takes to prepare the playing surface for such a prestigious fixture, and even got the golden opportunity to be part of the team that maintains the Bernabéu’s hallowed turf.

It was an experience that will live long in the memory according to student Ashley Hill: “This was a real honour,” he said. “Seeing in detail what the grounds team do at the training ground and at the stadium was inspirational. Mowing the pitch at the Bernabéu was the icing on the cake.”

Ryan Harrison believes that opportunity to learn from Paul Burgess has helped to improve his skill set and will enhance his prospects in the grounds management industry: “Paul and the team were brilliant with us all and I learnt so much. Helping to prepare the pitch for the El Clasico was a real privilege and I am going home a better groundsperson.”

The Bernabéu tour follows three extraordinary SALTEX College Cup prizes in previous years. In 2017 the winning students were part of the Wembley grounds team at the FA Cup Final and the following year the winners enjoyed an unforgettable experience of helping with pitch preparations at the 2018 Six Nations Championships at BT Murrayfield Stadium. Last year saw the winning College win a behind the scenes tour at The All England Lawn Tennis Club (AELTC), Wimbledon in which the students received an in-depth look at court preparations the week before The Championships 2019 took place.

The SALTEX College Cup continues to go from strength to strength and Dan Prest, head of technical and learning at the Institute of Groundsmanship, believes it is a fantastic platform to encourage and inspire the younger generation.

“This competition is all about raising standards in our industry. Young people should see this opportunity as a viable career option and that there is a progressive career path for them to follow,” he said.

All colleges interested in participating in the 2020 SALTEX College Cup should email Dan Prest at dprest@iog.org for more details.

SALTEX 2020 will take place at the NEC, Birmingham on 4 and 5 November. 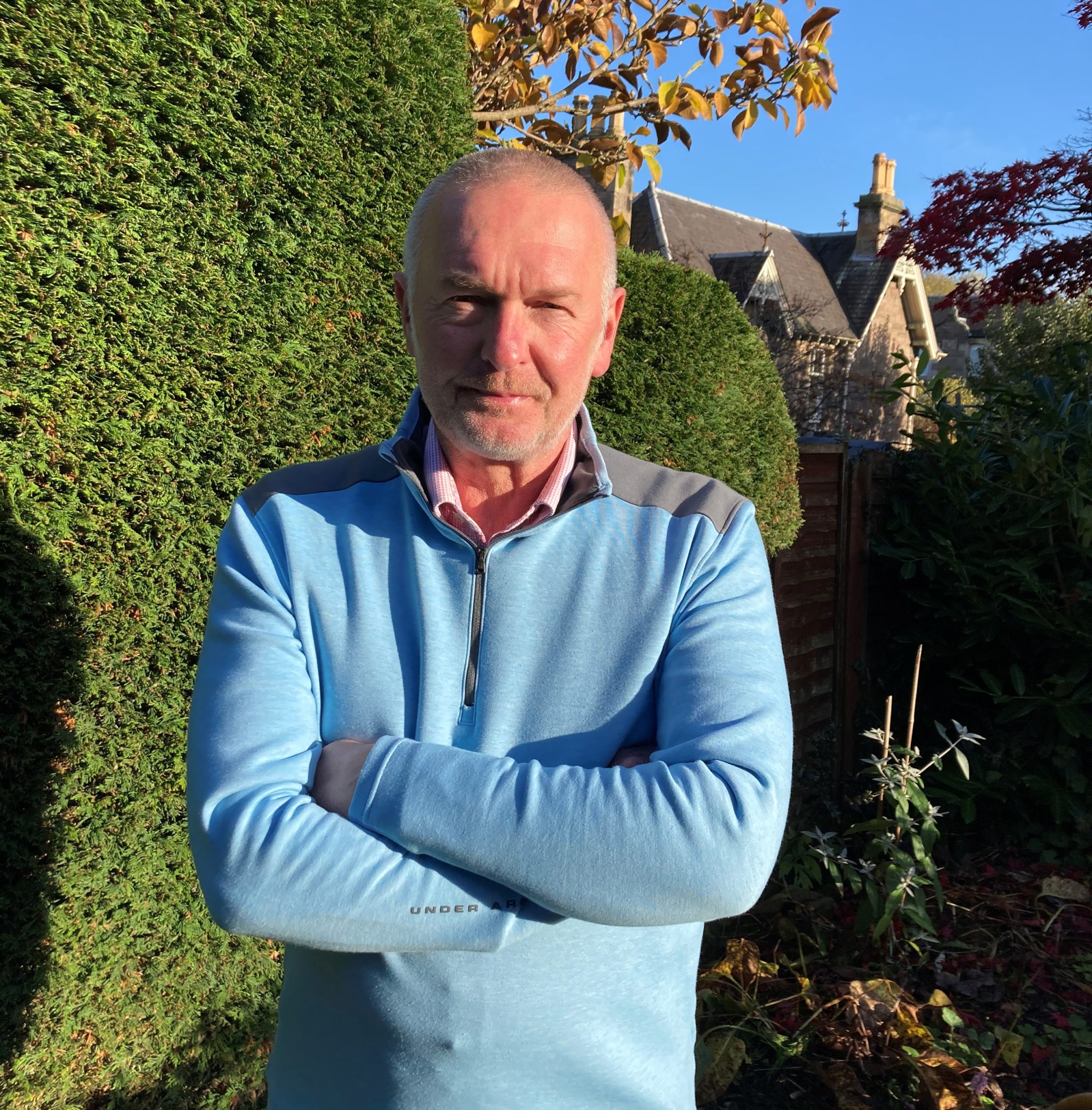 5 reasons you should segment your email lists