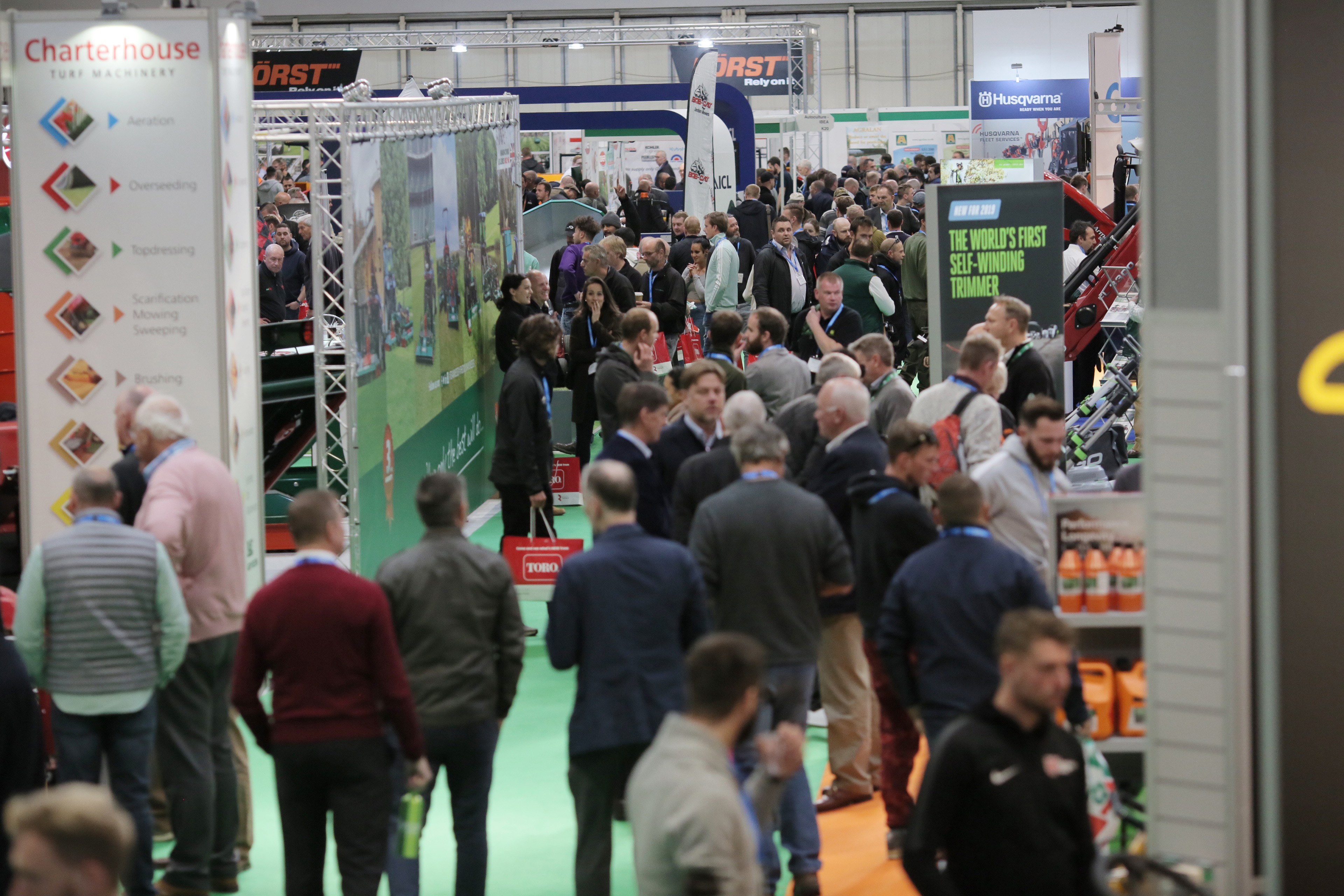 Five months on from SALTEX 2018 and exhibitors are still reporting a high conversion rate from leads they generated at last year’s show.

SALTEX 2018 served up a show to remember at the NEC, Birmingham, with exhibitors hailing it as the most rewarding exhibition to date. Sales teams have since been working on converting a high volume of leads into new customers and many companies have reported hugely successful results.

Net World Sports, a sporting equipment designer and manufacturer, made its first appearance at SALTEX 2018 and it was an excellent debut, according to specialist sales and development lead Robbie Hayter.

“SALTEX 2018 has been a phenomenal platform for us, so much so that we’ve already booked our stand for 2019 and have secured an even bigger space.

“At the show we unveiled our new FORZA Alu110 360° football goal wheels which attracted huge interest from football clubs. We have since sold a large number to Premier League and leading international clubs.

“SALTEX allowed for the introduction to many established pitch contractors and we are now working on one project which includes supplying FORZA Alu110 goals and two-tier shelters to Colliers Park, Wrexham (FAW National Training Centre) in collaboration with CLS Sport.

“We also had the opportunity to network with many top grounds people and have already supplied and installed indoor football protection netting for West Ham United FC’s indoor academy training centre – a lead that came from SALTEX.”

Net World Sports was not the only exhibitor to gain valuable connections with Premier League clubs at SALTEX 2018. Fivesquared, a brand of Earlsmere, is a vibration management provider, and director Jeremy Hoyle claims that the company has benefited from engaging with such a diverse audience.

“The quality of visitor seems to be better than ever and there was a great mix covering all avenues of grounds and sports turf. As a result of SALTEX we have picked up some fantastic work within the Premier League as well as from a large number of schools and colleges.”

Garden & Hire Spares has also reported an increase in sales since exhibiting at SALTEX 2018 according to sales and marketing director Malcom Mullender.

“We picked up a couple of major national accounts as a direct result of having a stand at SALTEX and have seen an increase in sales from a number of accounts. We have already committed to have the same stand at SALTEX 2019.”

Laurie Davies, director of SPA Power Machinery, revealed that the company is placing more orders with suppliers just to keep up with the demand for the products that were launched at SALTEX 2018.

“At SALTEX we launched our new range of Westermann weed and moss brushes which has been highly successful. We are now placing regular orders with the German suppliers and have received great feedback from customers who have purchased since the show.”

Overton UK increased its presence at SALTEX 2018 by taking three stands and that decision has already been justified according to director Guy Overton.

“SALTEX was an exceptionally busy and successful exhibition for Overton UK, especially for the Mean Green electric commercial mowers, which attracted new dealers and led to many demonstration enquiries. We also launched the new Overton battery powered vacuum litter collectors and as always, the NIMOS WeedRippers got a lot of attention.

“Since SALTEX we have also received a large number of orders for the electric mowers, litter vacuums and the WeedRippers.”

Commenting on the success of the SALTEX exhibitors, Charles Neale, event sales manager, said: “We understand that exhibitions are all about brand awareness and gaining a return on investment. Exhibiting at SALTEX provides the platform for success in all areas.

“It’s great to hear that over 90 per cent of our SALTEX 2018 exhibitors obtained new business at the show and re-bookings for SALTEX 2019 stands are already over 80 per cent.”

SALTEX 2019 takes place at the NEC, Birmingham on October 30 and 31. For more information visit www.iogsaltex.com