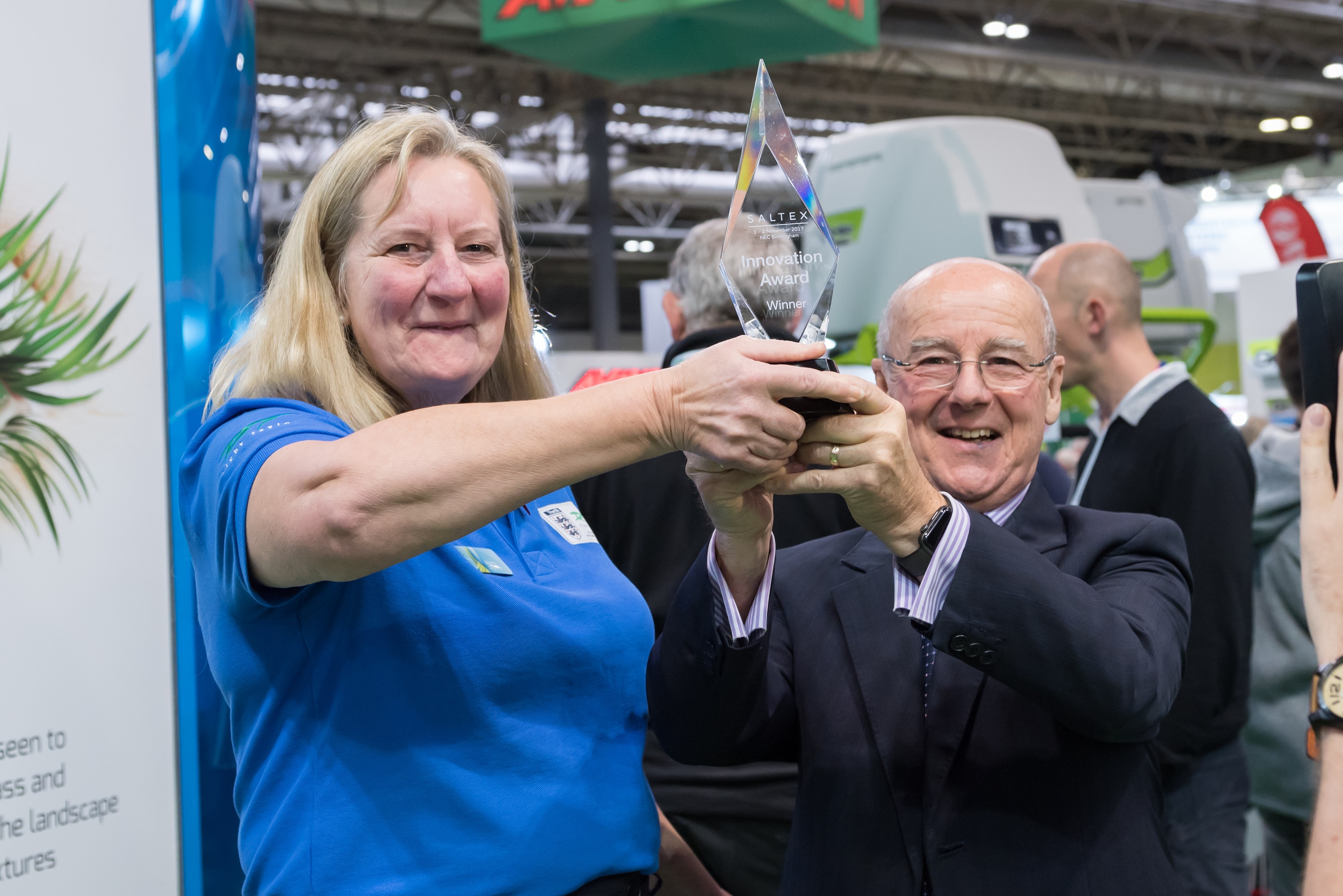 Making its debut, the Innovation Award attracted a number of high-quality entries from various exhibitors from across the globe. There were 24 entries in total spanning a wide variety of products, services and equipment.

The entries were judged by an independent panel of industry experts who based their decisions on a number of factors including what the entry offers the industry and how it makes life easier for the person using it.

The standard was incredibly high, resulting in a tie for first place.

Backed by unanimous support by all judges, during the first day of the exhibition, Rigby Taylor’s Intelligent One autonomous robotic line marker and Fleet Line Markers’ MAQA line marking machine were announced as joint winners of the SALTEX Innovation Award 2017.

The Intelligent One (iO) is said to be the world’s first fully autonomous robotic line marker. It can mark out a standard sized football pitch in 35 minutes, using just 3.3 litres of ready to use Impact XP paint. The iO eliminates the task of stringing out for the first markings and operates hands-free. Once the pitch template has been entered into the supplied tablet, the iO is placed at the corner of the pitch and will mark out all the outside and inside straight lines, the ‘D’, centre circle, corner angles and penalty spot without any direct operator involvement.

The MAQA line marking machine uses GNSS technology to reduce the time it takes to mark by a massive 75 per cent. Initial marking that might have taken two men up to four hours can now be completed by one person in 20 minutes.

The standard of all Innovation Award entries were of such high calibre that the judges chose to award second and third place awards as well.

Second place went to Oregon’s Gator Speedload, which judges said was a quick and simple device which negated the need to dismantle the head each time to re-load/wrap new strimmer cord. Third place went to the Etesia Hydro 80 MKHP4 E-Connect, due to its ability to set up multiple users and record data – allowing organisations or clubs to monitor the amount of use and user’s ability. 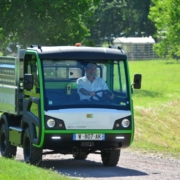 Santa is moving to Burger & Bubbles this Christmas
Scroll to top