The head groundsman at Durham School has found a way of getting its main rugby pitch fit and ready for cricket action in the brief gap between seasons. This year for the first time Barry Boustead used Evolution5, a coated, controlled release fertiliser from Sherriff Amenity, resulting in the best outfield grass cover anyone can remember and a host of compliments. Each year Barry gets just three weeks to turn a winter First XV pitch into a summer one for the First XI. It is an intense period of work. In the five previous years he has been at the school; his routine for transferring from rugby to cricket outfield has been re-seed, top dress, spray with iron, and apply lots of fertiliser. It works to a certain extent, but it is immensely time consuming for a solo professional.

The pitch is a showpiece for the independent co-educational school dating back to the 15th century, being directly adjacent to its main building. It is very much a focal point.

On the advice of the head groundsman at Durham University, where Barry had previously worked, he called in Sherriff Amenity’s Mark Robertson to conduct soil testing and check nutrient levels to see what course of action would take the pitch to a higher level of excellence. Evolution5 25.5.8 fine granule spring fertiliser is specifically for early growing season application to fine turf mown above 6mm, and therefore ideal for cricket outfields, especially where sward thickening following winter sports use is required. Urea coating ensures four-to- five month effectiveness, nitrogen gives strong, dense growth, and magnesium means a pleasing season-long grass colour.

“Getting the pitch checked like this and then doing a single application of Evolution5 worked out less expensive than the routines I’d been following,” said Barry. “More importantly, it took up a lot less of my time and the outfield sward is so much better than I’d previously been able to achieve.”

“I was pleasantly surprised to see how quickly it took a hold, given how cold it was this spring,” added Barry. “A slow release fertiliser that gets to work at speed is a real bonus in school pitch work.

“Pitch conditions are not too heavy and I do a twice yearly application of sand top-dressing to keep it that way. The over winter surface actually wears quite well, though there are some worn areas. The real problem I’ve had has been getting establishment of spring-sown seed, and minimising intrusion of meadow grass. In just a few weeks Evolution 5 changed all that and germination was much more effective.”

During the summer term Barry deals with at least one, sometimes two matches a day on one or other of the pitch’s two tables. In May it staged a benefit match for two of Durham’s top county players, Gordon Muchall and Gareth Breeze. Durham Jets, the county’s limited over side took on a Durham ‘Legends’ side, which included West Indies test star Shivnarine Chanderpaul, and Sri Lanka’s Kumar Sangakkara. After the match Barry said that these big names made a point of complimenting him on the quality of the outfield.

Barry already plans to boost the switch back to a rugby surface in the autumn term by applying Evolution5 12.5.21 autumn fertiliser.

Nothing but MM50 for Sportsturf Management 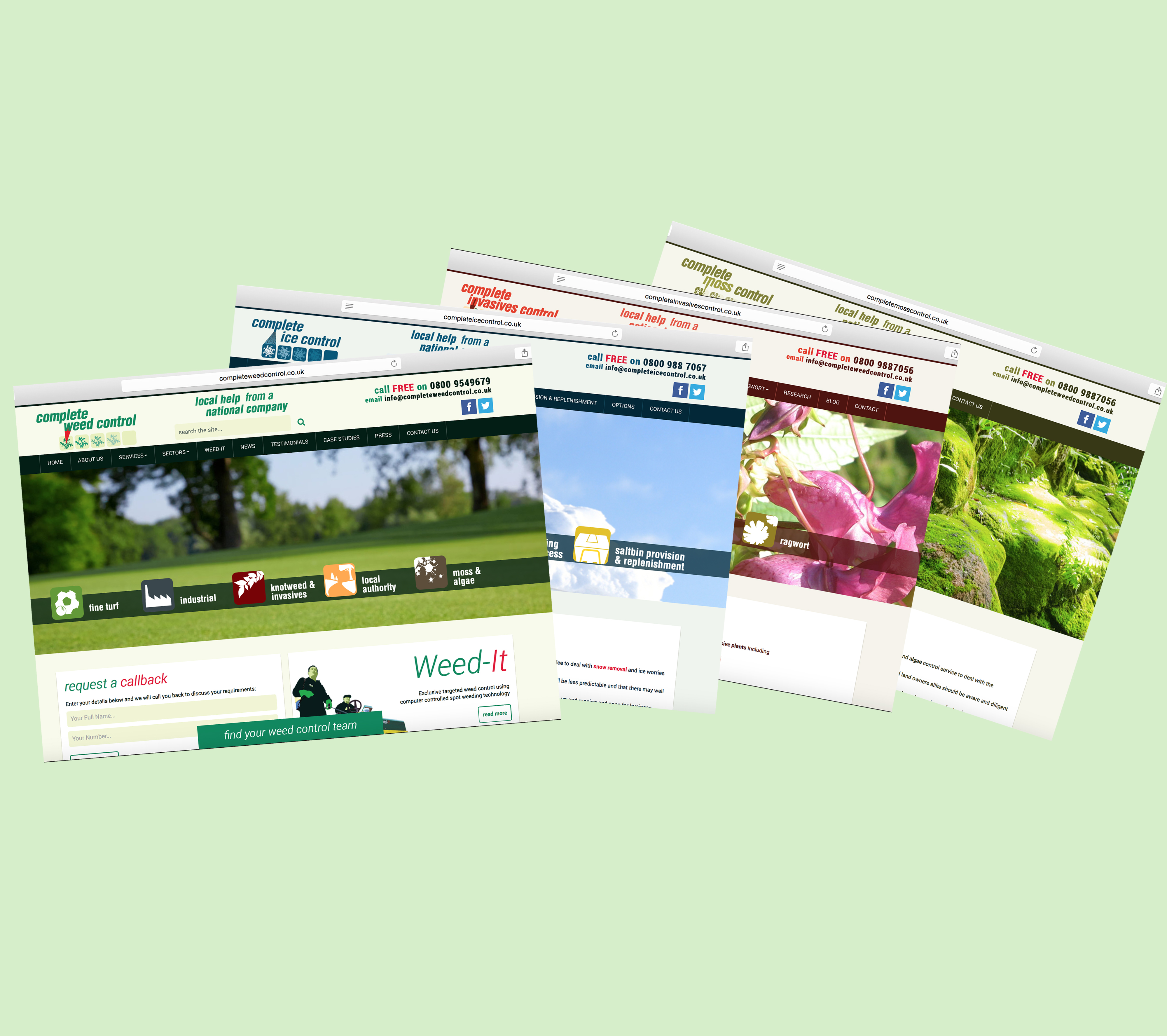 The problem with buying people

Prevention Rather than the Cure

Etesia Returns to SALTEX with Green Technology™
Scroll to top