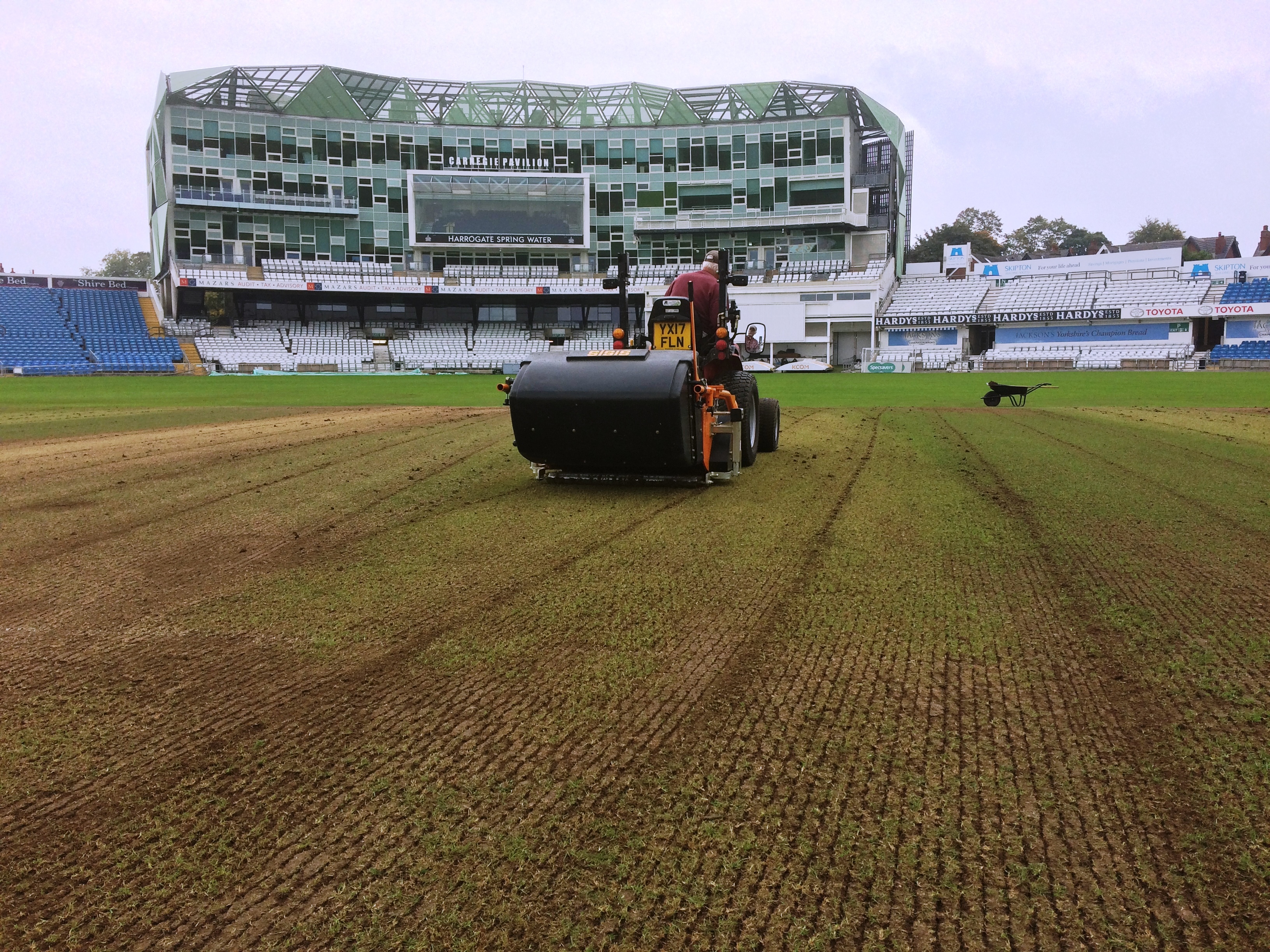 Established in 1853, Kirkstall Educational Cricket Club is one of the oldest cricket clubs in the country. The club, which is based at the Field of Dreams on Queenswood Drive in Leeds, boasts two Saturday league teams, a Sunday 3rd team and a range of junior teams from under 9’s to under 17’s.

David, or ‘Hodgy’ as he is more commonly known in the local area, has been looking after the facilities for the past twenty years and president of the club for the past twelve. The compact ground surrounded by trees, hosts on average, between 85 and 100 fixtures per annum and David leaves no stone unturned when it comes to preparation.

‘Hodgy’ is passionate about sports turf and particularly cricket – he is a previous winner of a Yorkshire Cricket Board OSCA (Outstanding Service to Cricket Award) and was also commended by the West Yorkshire and Leeds branch of the Institute of Groundsmanship for his work in developing and presenting “Understanding of Groundsmanship” courses to Yorkshire’s cricket development groups and raising the profile of groundsmanship in the region.

When he is not tending to the pitch at Kirkstall Educational Cricket Club, David has his own groundcare business and applies his expertise at a number of sports clubs throughout Yorkshire. With his workload increasing, he felt it was time to invest in new machinery and specifically something that would make his end of season renovations easier.

“I’m getting no younger and I thought that instead of operating pedestrian machines it might make sense to have a tractor mounted machine. I have colleagues who have the Rotorake TM1000 and they gave me very good reports on it. I have known of SISIS for years and own a SISIS Variseeder (tractor mounted seeder), which has served me incredibly well for over twelve years now.

“As my business developed I made the decision to increase my machinery stock to make my life easier – hence the purchase of the SISIS TM1000.”

The SISIS Rotorake TM1000 is a tractor mounted heavy duty scarifier and linear aerator and is un-rivalled when it comes to removing and controlling thatch. It includes a collector box and floating unit to follow ground contours and its contra-rotating reel throws debris forward ensuring a clean, consistent groove resulting in an excellent finish. With interchangeable blades and a quick, simple depth setting without tools, it seemed to be the perfect machine for David.

“I’m highly delighted with the purchase – the strength of the machine and the durability is excellent. I’ve used it for all of my recent autumn/winter renovations at around 25 venues throughout Yorkshire already.

“It’s great for ease of use and I like the fact I can adjust the depth setting depending on the site and the level of thatch that is in the profile. It’s a great feature to have and you can adjust it very easily without any tools.

“I have the scarification reel and the fraze mowing reel – which I think is absolutely brilliant. I’m also now looking at purchasing the brush for cleaning the squares during the playing season.

“Personally, I think that a lot of local cricket clubs would benefit from using the SISIS Rotorake TM1000.” 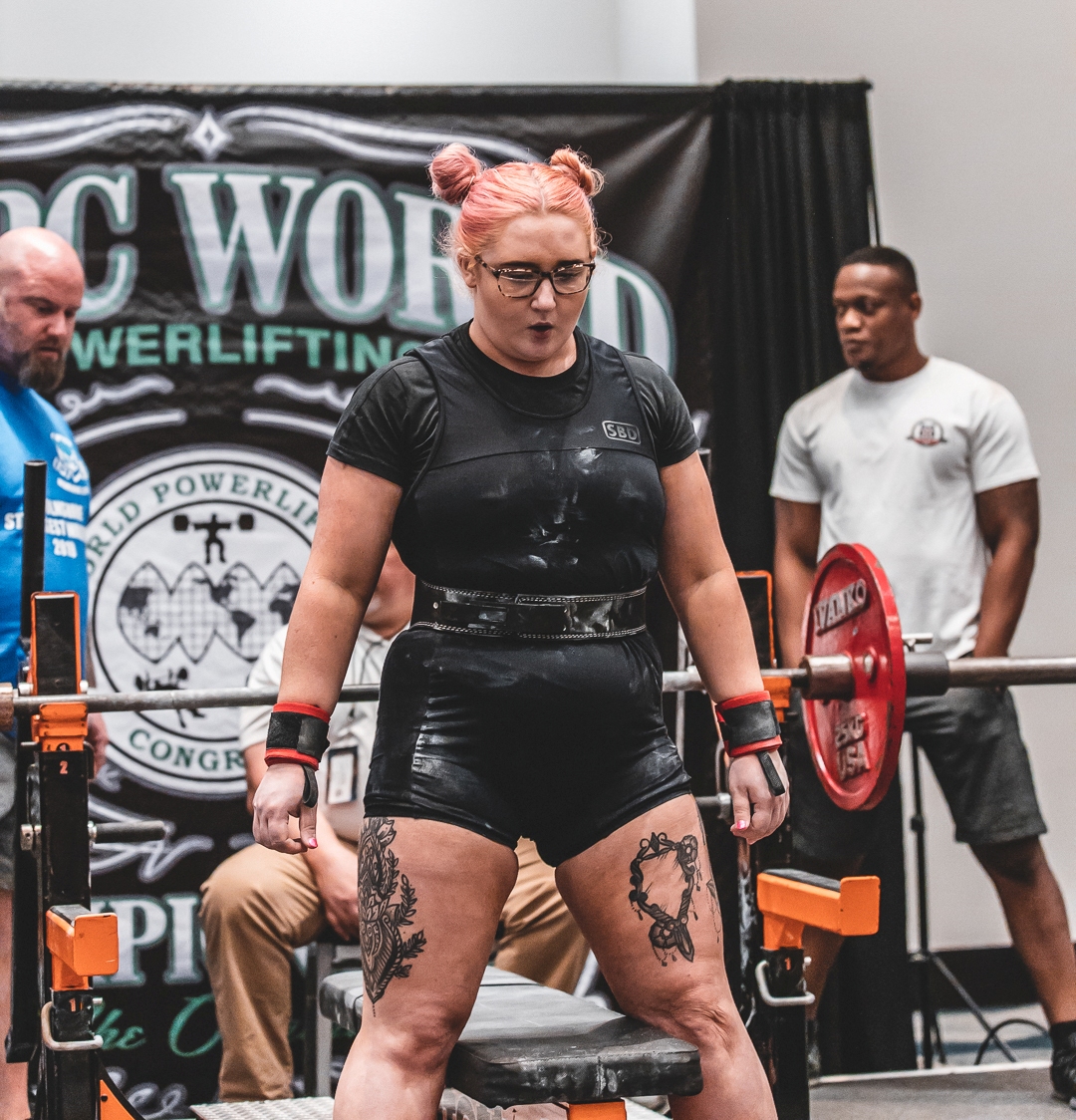