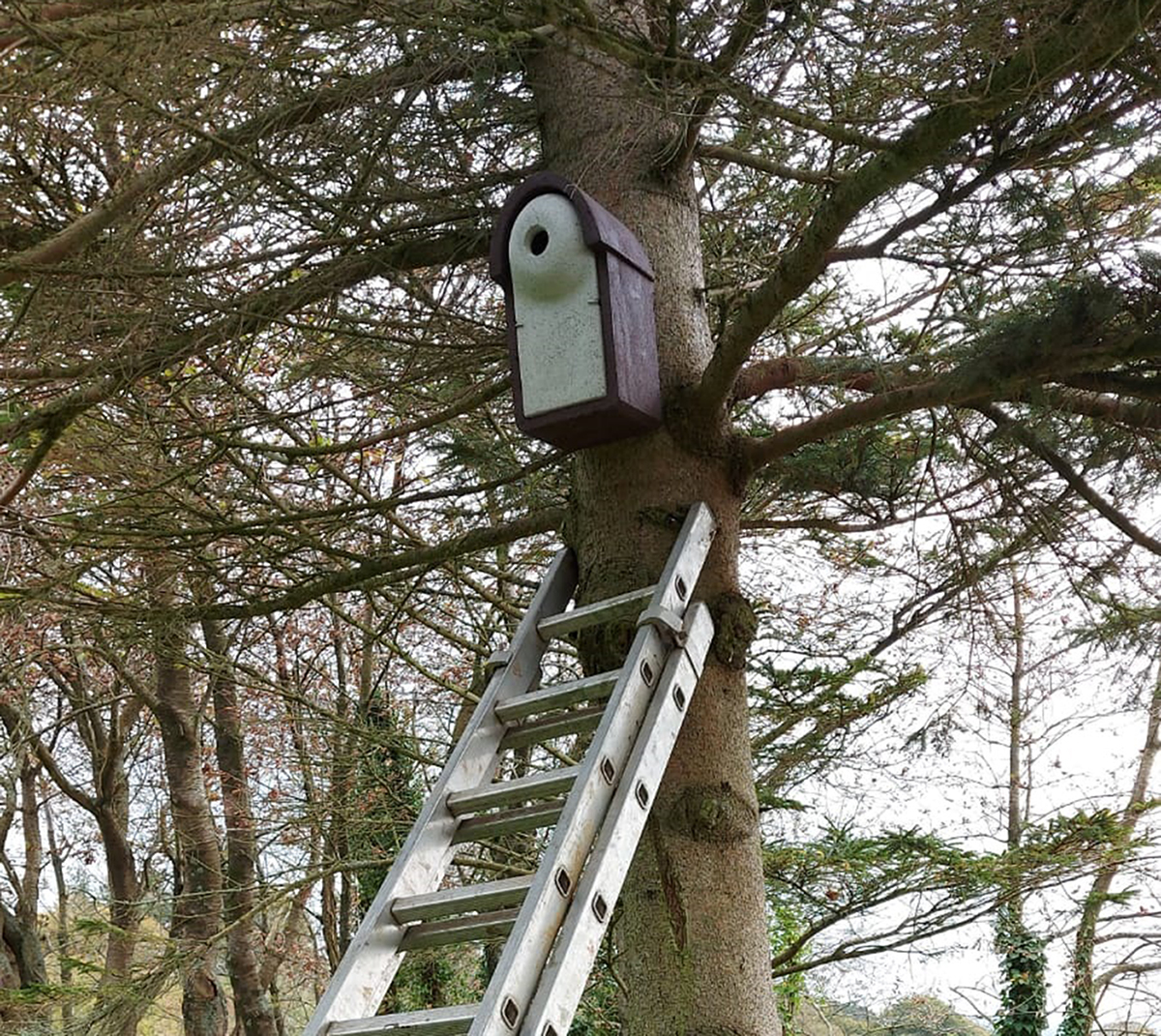 Under the guidance of Agrovista Amenity, Sherborne Golf Club is currently embarking on an integrated pest management plan (IPM) to control a leatherjacket population.

Sherborne is a mature 18-hole parkland course set on a Dorset hilltop with stunning views over Somerset and the Blackmore Vale. Much of the course was designed by the renowned British Open winner and inter-war course architect James Braid and the Club is a member of the Braid Association.

Scott Johnson has been the Head Greenkeeper at Sherborne Golf Club for just seven weeks; however, he knows the course inside out as prior to his promotion, he was the deputy course manager for six years. Therefore, he was aware of the long road he had ahead of him in regard to controlling the leatherjackets. He immediately set his mind to the task.

“It was apparent that I needed to minimise the amount of bird damage by reducing the number of leatherjackets,” said Scott. “We have 4 or 5 greens that are getting torn apart on a daily basis by crows and rooks.

“Since I became the Head Greenkeeper, we have tried many cultural methods to limit the bird damage. These included the purchase of a bird scarer microphone that really was quite effective to start with – the members took them round as they played first thing in the morning and late in the evenings, but obviously you can’t expect them to keep doing that every time. We also had spinning CDs dotted around the worst affected greens.”

Scott soon got in touch with David Bevan, Amenity Specialist for Agrovista Amenity, who visited Sherborne Golf Course to take a look.

“It was apparent there was a problem with leatherjackets,” said David. “Sherborne is an ecological minded golf course, so I started chatting to Scott about integrated pest management (IPM) which I am a firm believer in.”

With many active substances now withdrawn from the turf and amenity sector, crucial practices such as monitoring and using a range of preventative measures within an IPM approach is being widely encouraged as best practice. David’s advice to Scott was to explore a more long-term, controlled outlook which would also reduce the need for purchasing products year on year.

“The immediate solution was a single application of Acelepryn, which contains the active substance chlorantraniliprole,” continued David.  “I also spoke to Scott about how starlings are natural predators to the leatherjackets and it was at this point that I recommended our WoodStone starling boxes – I thought these would fit in nicely with what Scott and his team are trying to achieve.”

Constructed from a mix of concrete and wood fibres, the WoodStone boxes comprise of a single 45 mm hole – which is the perfect size to encourage starlings and discourage other birds and wildlife. As David says, starlings are an important natural predator of chafer beetles and crane flies and can be encouraged by turf managers as part of an integrated approach to pest management (IPM). Their narrow beaks facilitate feeding on these pests whilst causing minimal damage to the turf and promoting natural aeration of the surface. David further explained the benefits of starlings.

“A crow tends to scavenge and tear the turf with its claws and beak to get to the leatherjackets, whereas a starling has a very short, sharp pointed beak so it tends to peck straight in and straight out. A starling won’t cause any notable damage to the turf, which is why we are encouraging them to set-up home.”

Scott purchased nine WoodStone starling boxes which have been put into various locations all over the course and David has warned him not to expect overnight results.

“We have just created a habitat for the starlings to nest and breed, and now we have to let nature take its course – you can’t really put a time on that. It’s certainly a long-term approach and the correct approach in my opinion. The more you can do to encourage the natural predator the better, whether it be golf courses, schools or anywhere else for that matter.

“I think the industry needs to start looking away from chemical controls as the sole answer where it can to be honest and Scott is certainly taking a more ecological approach at Sherborne, by encouraging what amounts to a biological control. We will continue to support him closely with what he’s trying to achieve.”

Scott was full of praise for the service he has received to date from David and Agrovista Amenity.

“David has been in to visit on a number of occasions now – always with fantastic advice and knowledge. The products from Agrovista are great and the continued support is much appreciated. I’m excited to see the results,” he said.

The problem with buying people 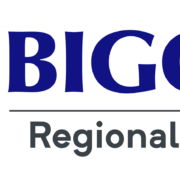 Hunter hits the mark at the London Stadium