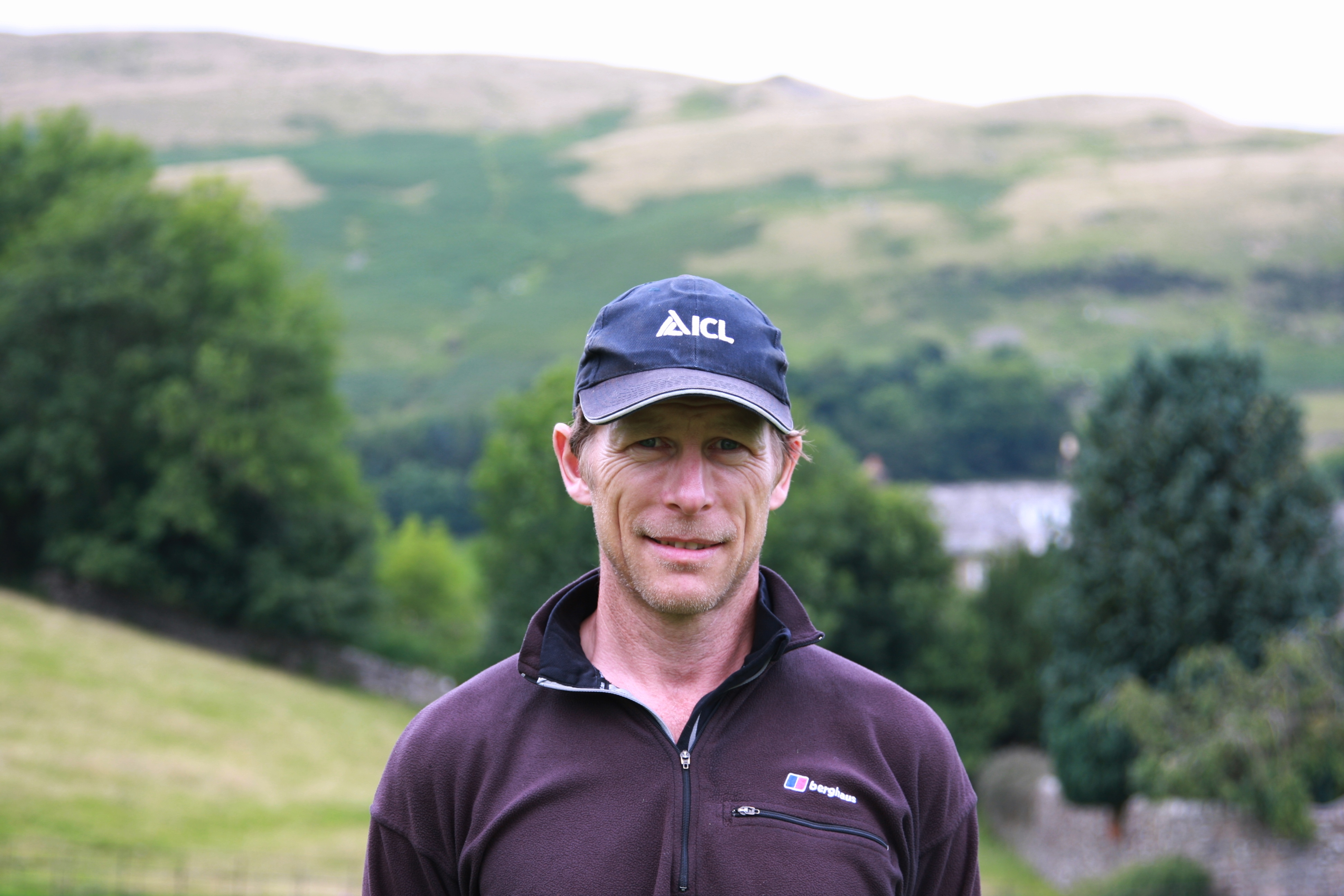 Successful independent ICL trials at Sedbergh School. Following a visit to ICL’s popular Pitch Focus event, Martin South – Grounds Manager at Sedbergh School in Cumbria, decided to embark on his own trials in which he put ICL’s SeaMax soluble seaweed and ProTurf granular fertilizer to the test.

Situated in the magnificent location of Sedbergh Cumbria, teaching and learning is at the core of Sedbergh School. As well as boasting excellent academic results, Sedbergh also has great sporting tradition with many Old Sedberghians going on to win national and international honours in a variety of sports. Sedbergh is particularly renowned for producing some of the UK’s finest rugby players, including England captains Wavell Wakefield, John Spencer and Will Carling, as well as world cup winner Will Greenwood.

Tasked with preparing the pitches and facilities for future sporting greats is Martin South, who has been in his role as Grounds Manager for the last 16 years.

When Martin visited ICL’s Pitch Focus event, he had the opportunity to learn more about the latest research, development and technological innovations in turf agronomy. One seminar within the event focused on ICL’s SeaMax – a premium soluble seaweed designed for enhanced foliar and root nutrient uptake.

When he returned home he was keen to put the product to the test: “I was really impressed with the SeaMax presentation at Pitch Focus and wanted to try it for myself before making any decisions. In doing the maths it actually worked out more cost-effective compared to other products I was using, so if the trials were successful then it would turn out to be a big bonus.

“You obviously get a first idea of a product from what other people say and by attending events like Pitch Focus. Without doubt ICL is a reliable company, but some products can be specific to where you work – it might work in some places but not others – so I wanted to try it for myself,” said Martin.

With the help of ICL’s Phil Collinson (Technical Area Sales Manager) and Henry Bechelet (UK & Ireland Technical Sales Manager), Martin conducted a 16 week trial with SeaMax in which he compared it to other seaweed products. He sprayed the areas in exactly the same way, applying SeaMax at 1kg per hectare and the other products at their standard rates.

“At the end of the 16 weeks we looked at the rooting and there was one that particularly stood out. The SeaMax trial delivered really good results – it had a better colour than the rest and it showed remarkable stress resistance. So ever since then I’ve been applying it to the main rugby pitches and the main cricket square and outfield.

“The other thing I like about SeaMax is the packaging. I spray three of our seven rugby pitches as well as the main cricket, so prior to SeaMax, the liquid I was ordering was taking up a lot of valuable space in my shed and was heavy to handle. Yes SeaMax worked wonders but it was also the compact package that I liked.”

Following Martin’s SeaMax trials, he decided to conduct another trial to make his own conclusions about ICL’s ProTurf granular fertilizer.

“Off the back of the SeaMax trial we looked at the fertilizers that were being used on the rugby pitches to see if it was possible to make any further improvements. I’d seen a lot about ProTurf and heard about its great colour and the fact that it has Polyhalite in it, so I thought it was worth a trial.

“We picked some average grass to conduct the trial on, and at the end of the 16 weeks we found that ProTurf 20-0-7 provided excellent colour, stronger turf and better coverage in comparison to what we were already using.”

With SeaMax and ProTurf now featuring in Martin’s inventory, they join Primo Maxx plant growth regulator and Sierrablen Plus Active 18-5-18 fertilizer in playing a key part in maintaining the health and growth control on the sports pitches.

“We get more rain than most places and we’re soil based so if you get warm weather combined with the rain then the grass growth does tend to run away quite a bit. Primo Maxx certainly helps us out with this situation. Every 4 – 6 weeks on the cricket outfield we apply somewhere between 0.8 and 1.4 litres per hectare and on the rugby pitches anything from 0.8 to 2 litres. When it’s kicked in I probably get half a trailer load of cuttings – without Primo Maxx, that trailer is full to the brim.

“On the cricket outfield we use Sierrablen Plus 18-5-18 five month fertiliser as a base feed and we’ve had really good results with that. In fact we used to have a massive outbreak of Take-All patch. It’s a problem we’ve always had – it is a bent fescue sward and the bent is a bit susceptible to it and for a number of years now it has been pretty rife. The only product I’ve added to the regime is the Sierrablen Plus and since using it the problem seems to have stopped which has been very good.

Commenting on Martin’s trials and his use of ICL products, Phil Collinson said: “I think it’s great that we’ve got people like Martin who want to do trials for themselves. We obviously do our own trials and research but to give the product to someone with an unbiased view, who wasn’t particularly looking to change the products he was using, it provides the opportunity for someone to find out for themselves. If SeaMax or ProTurf turned out to be not as good, or on par with the other products then he wouldn’t have switched – so to get that kind of feedback from independent trials is fantastic.”

The ICL Continue to Learn Scholarship 2019