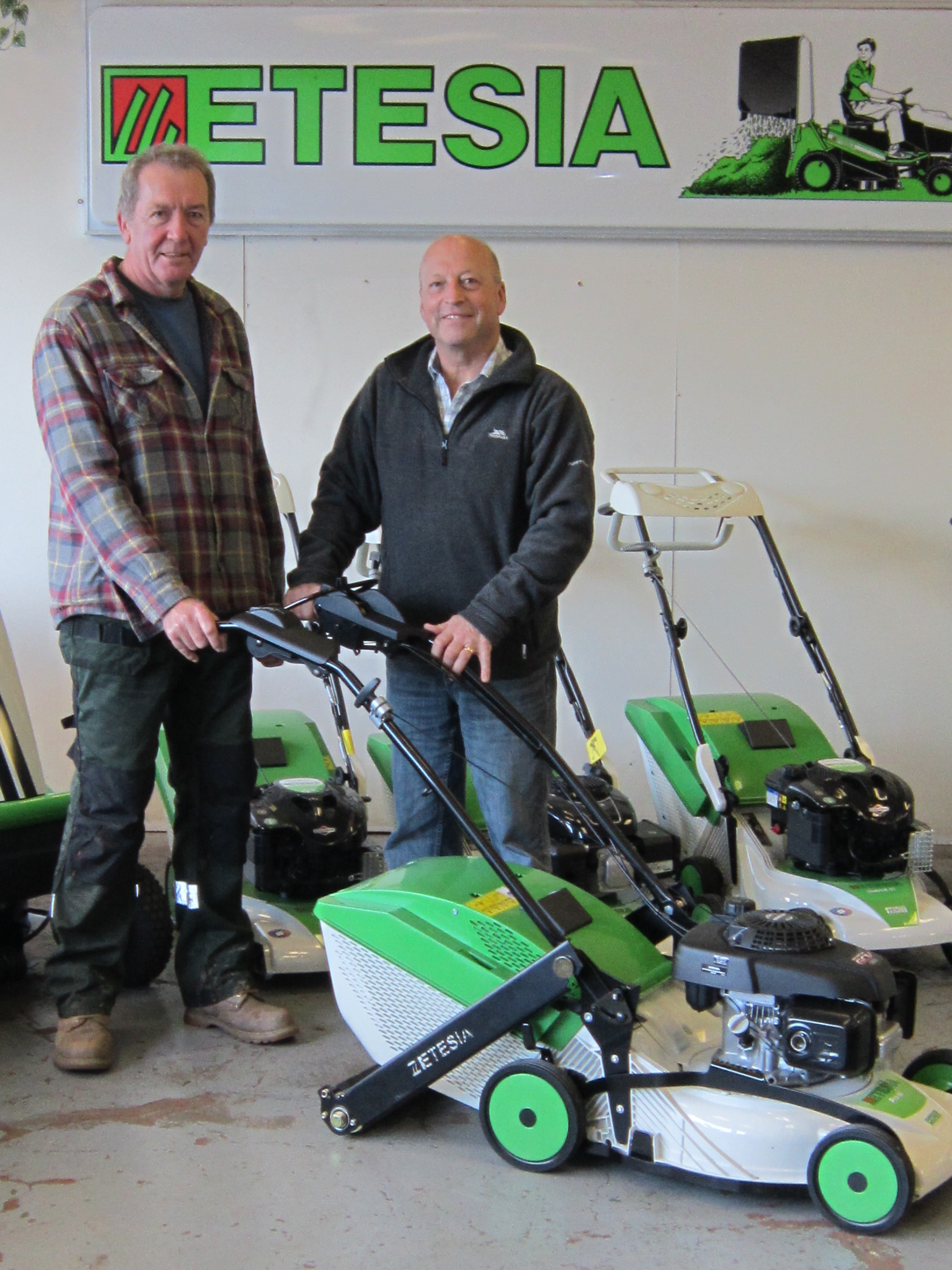 The winner of the SALTEX ‘heart’ competition has been revealed as Paul Woolley, proprietor of Diligentis – a garden maintenance business operating in South Staffordshire.

Overwhelmed by support from the industry, the SALTEX 2015 image – a heart formed of a blade of grass prompted industry professionals and volunteers to publicly show their support to the industry and SALTEX by forming a heart shape with their hands. As the photos begun to flood in, show organisers decided to run a competition for everyone who submitted a photo.

In doing so, SALTEX partnered with Etesia UK – a company that specialises in building high quality ride-on and pedestrian rotary mowers. Paul’s winning photo landed him one of the company’s newest models complete with a rear roller kit, worth nearly £1,500. 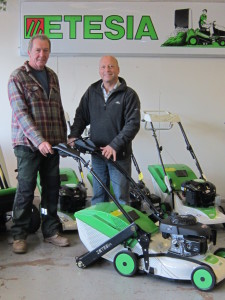 The PRO 46 PHCS has a 46cm cutting width and offers extreme versatility with the ability to cut, collect and mulch without the need for an accessory, and when Paul saw the competition announced in an email – he didn’t think twice about entering.

“We were interested because we were running an older Etesia Pro 46 which we have had for three years and thought that it would be good to get another one on-board to improve our operations. We looked at ideas to take a good photograph and we tried to think outside the box.

“At the time we were working on a manor house in South Staffordshire, which had a lot of coloured maple leaves across its lawn. So we formed a heart with the maple leaves using a rake. My business partner Howard Medlicott then positioned himself in the centre of the heart and I climbed a tree to take the photograph.”

Paul, who established Diligentis five years ago, has been presented with his prize by his local Etesia dealer – Burrows Grass Machinery, and believes that the new mower will enable him to add yet another string to his bow.

“I’m over the moon with the new mower – It cuts well in the wet and the new roller on the back now allows us to offer customers stripes on their lawn too.”

Both Paul and his business partner Howard – who has attended SALTEX for the last 15 years, were also pleased to see SALTEX move to the NEC, Birmingham in November.

“We both attended SALTEX this year and thought it was a fantastic exhibition. Firstly, you are not affected by the weather and secondly it is now situated centrally in the country – which makes it more accessible for everyone. The previous event at Windsor seemed to be very spread out and a bit sparse but at the NEC it was nice and compact meaning that you could see everything you wanted to.

“We went to look at what was out there on the market, to get advice and I got a lot of information that I wouldn’t have been able to get from anywhere else. It’s also a much better time of year being in November because work is a bit quieter.

“Overall, it’s two big ticks from us for SALTEX moving to the NEC.”

SALTEX 2016 will be held at the NEC, Birmingham on 2 and 3 November 2016. For more information visit www.iogsaltex.com 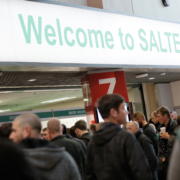