In 1934 a groundsman at Eton College named William Bowles believed the industry needed a voice, and an organisation which sought to improve both the status and standards of grounds professionals, so together with 10 other founding members the National Association of Groundsmen, which later became the Institute of Groundsmanship, was formed.

In 1938, SALTEX was launched to unite the industry and offer educational and networking opportunities for those that managed green spaces. 79 years’ later the show has continued to grow and has now established itself as Europe’s largest annual turf management event. With its home at the NEC, in Birmingham, SALTEX remains true to those within the industry offering a world of limitless opportunities in which they can discover the latest trends and innovations, connect with colleagues and learn from top industry professionals.

The 2017 SALTEX campaign boasts the fact the exhibition is indeed “Your Show.”

This year, the show floor will be bursting with everything a visitor needs to increase their efficiency and improve operations. More than 220 leading manufacturers and suppliers have already confirmed their attendance to showcase an extensive range of products and resources and visitors can expect to see the industry’s newest advances and compare the full array of equipment, products and services.

Learning LIVE, SALTEX’s world-class educational programme, guarantees to offer a wealth of new knowledge to delegates as well as boosting their CPD points. Throughout the programme over 100 industry experts and leaders will share important information that can ultimately help a visitor further their career. SALTEX also offers its visitors free advice and guidance on specific turf challenges through the IOG regional pitch advisors on hand.

SALTEX 2016 saw a number of unique show features all designed to assist and help develop those within the industry – the Young Groundsmen’s Conference provided an ideal opportunity for young people looking to advance their career; Pathology and Soil Science LIVE allowed visitors to look in detail at the symptoms of turfgrass fungal disease problems; and the SALTEX College Cup – an academic test of turf management knowledge for students enrolled at UK colleges, helped to raise the level of academic prowess in the industry. These features have again been confirmed for SALTEX 2017 and are set to be even bigger in size and offering.

From show features, to educational topics, the show is continually evolving with the people of the industry in mind. Each year a large team of dedicated show organisers undertake strategic planning to ensure that the show remains fresh, vibrant and essentially everything a visitor and exhibitor expect it to be.

Perhaps it is the underlying vision of William Bowles and his co-founders, combined with the IOG’s unrivalled ambition for the show, which has ensured that SALTEX continues to go from strength to strength. The 2016 exhibition saw an increase in both exhibitors (292) and visitors (8,754) and over 20 exhibitors have increased their stand size for this year’s event.

Growth is a key word as show organisers strive to get people all over the world talking about SALTEX and the industry. Visitors from over 45 countries attended SALTEX 2016 and its social media campaign for 2016 boasted a reach of over 1.1 million users across Twitter, Facebook and LinkedIN.

Each year more and more grounds care professionals and manufacturers from around the world come in record numbers to immerse themselves in two days of unparalleled interaction.

SALTEX 2017 will be held at the NEC, Birmingham on 1 and 2 November 2017. For more information visit www.iogsaltex.com 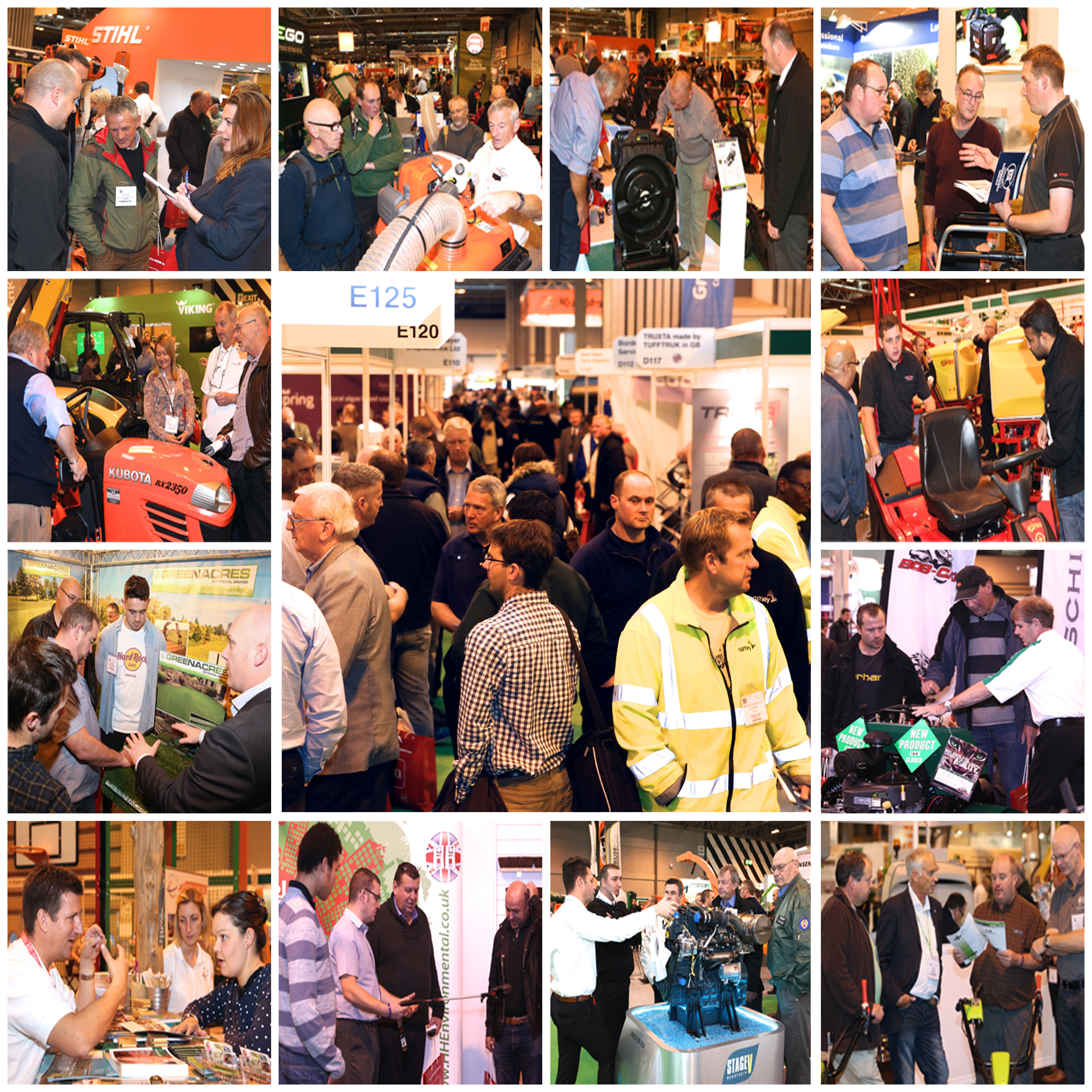