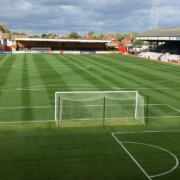 Ian Darler, Head Groundsman at Cambridge United FC, has revealed why he has been using the ‘exceptional products’ by Mansfield Sand for over a decade. 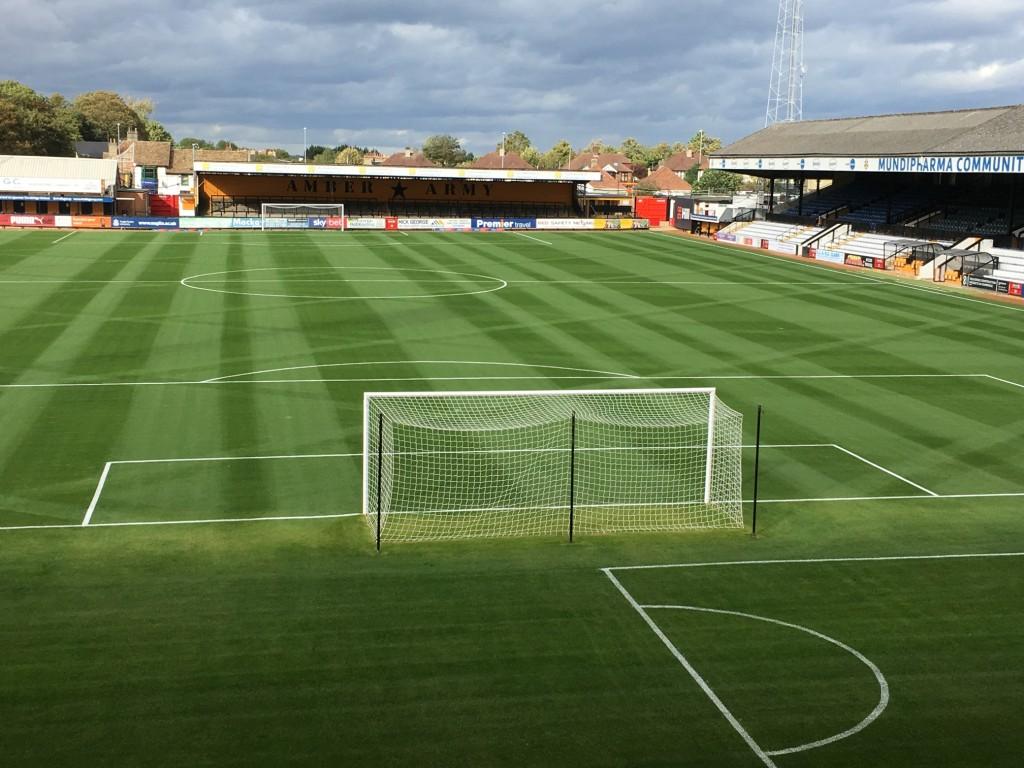 Incredibly, Ian has been working at Cambridge United FC since 1979 and is now into his 43rd season at the club. As well as keeping the pitch at the Abbey Stadium in immaculate condition, he is also the Stadium Manager and up until recently was the Match Day Safety Officer. Outside of work, Ian is dedicated to raising funds for various charities and was even awarded a British Empire Medal in the Queen’s Birthday Honours list 2020.

He is held in the highest esteem by his peers in turf management and rightly so, but the ever-modest Ian, claims that his mentor deserves all the credit.

“I started as an apprentice greenkeeper in 1976 and I worked under the best boss anyone could ever have,” he said. “At the time I never appreciated why he was always so strict and methodical, but it has kept me in good stead for 43 years. There is not a day that goes by where I don’t appreciate the time he dedicated to showing me how to do the job properly.” 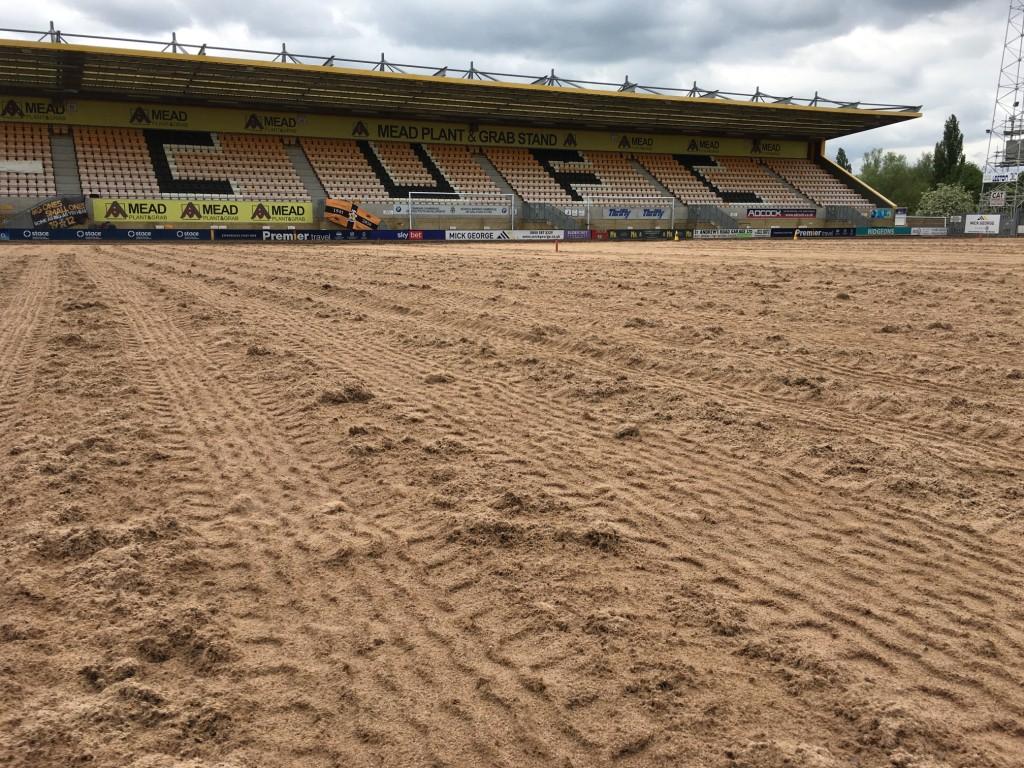 After winning just about every award the grounds industry has to offer, it is safe to say that Ian’s mentor would be beaming with pride. Recognising and praising those who go out of their way for him, comes easy to Ian and in his opinion the world needs a little more of it.

“Everybody needs to help others more these days,” he said. “Too many people are quick to moan but not enough compliment when things are good. The one thing I have done all my life is thank someone, whether it be a person or a company, when they have done something well for me.”

Once such company is Mansfield Sand: “I’ve been using their products for over ten years and they are exceptional,” he said.

“The sand we used previously was starting to cause some problems – it was bit too uniformed and was creating a marble effect. At the time I was introduced to Mansfield Sand, and they came out and took some samples. We discussed which products would be best for the pitch and I have used them ever since.”

Mansfield Sand has been a long-standing pioneer in the development and production of premium sand-based products and boasts the most up-to-date and advanced equipment currently in the industry. From winter sports pitches, golf courses, bowling greens and all amenity turf areas – Mansfield Sand has a solution for all. In Ian’s case, he relies on a variety of products from Mansfield Sand – as he explains.

“We use three sand products –MM40; more so at the end of the season as a dressing if we are not taking the pitch up; we use the Fibresand Concentrate for renovations and then we use the 80/20 mix for divots and repairs.

“Since using the products on the pitch the drainage has been good, but more importantly the stability has been brilliant. I think the other beauty of working with Mansfield Sand is that they are always available to come and take samples to see what our Fibresand levels are like.

“For more extensive work when we are adding gravel bands or something like that in the close season, we use their 2mm-6mm gravel for primary and secondary drainage, because it is some of the cleanest and best gravel I’ve ever seen.

“I get a ten out of ten service from Mansfield Sand,” continued Ian. “Everything is always delivered on time, and I couldn’t ask for anymore from the company.”

Ian’s latest charity work will see him walking the equivalent distance from London to Qatar ahead of the 2022 World Cup – a staggering 3,229 nautical miles or close to 8 million steps – with the aim of raising £50,000 for Shout. Visit Ian Darler’s fundraising page for more details.