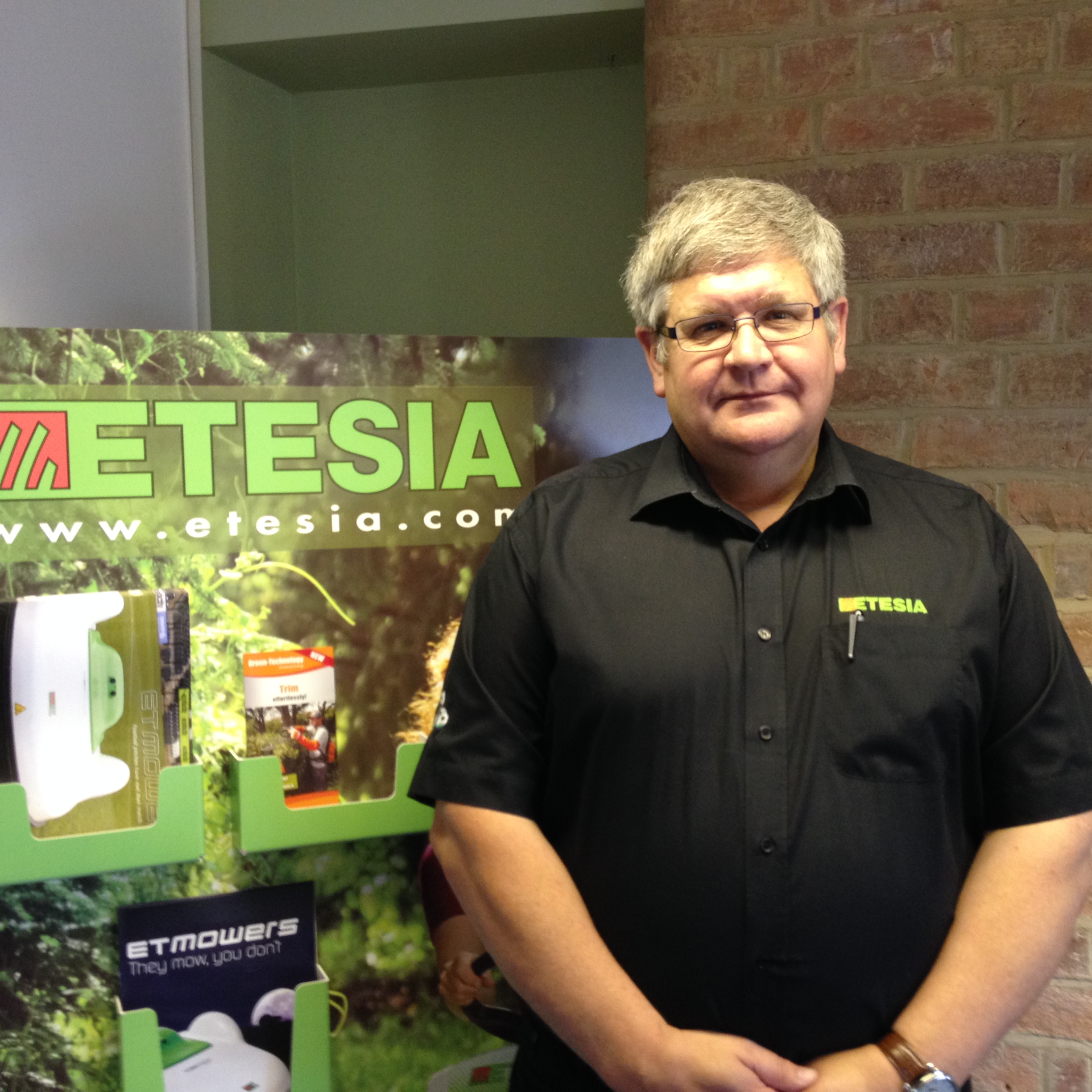 Due to the continued expansion of Etesia UK, Les Malin, who until recently was general manager of the company, has been promoted to operations director – a move which sees the company’s first UK director. The privately owned company is also celebrating its 25th anniversary this year. 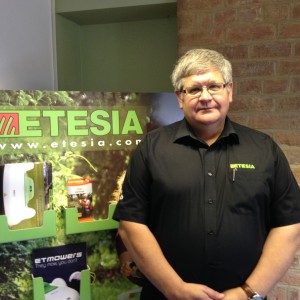 Les started in the farming industry at the age of 16, and now has nearly 40 years within the agricultural and turfcare industry. He is highly respected not just amongst Etesia’s vast range of dealers but also across the industry and beyond. Les has gained extensive experience in both the retail and manufacturing sectors of the grounds care industry beginning his career in 1993 when he was appointed area manager at E P Barrus, before joining Etesia as Area Manager in 2000, and subsequently appointed general manager at Etesia UK in 2006.

Favoured by many of the UK’s top councils as well as landscapers and groundsmen, including National Trust gardens, both Etesia has gained a reputation for producing equipment that is highly reliable with low maintenance, making them the number one choice for many users.

Etesia became distributor of Pellenc battery-powered tools in 2010, further enhancing Etesia’s ‘green’ credentials. These products can now be seen in every major UK city, as well as the majority of national trust sites around the country.

Commenting on the promotion, Patrick Vives, managing director of Etesia UK said: “Les has done an excellent job for us in his time at Etesia. Over the past 14 years he and his team have significantly enhanced our reputation whilst growing our dealer network.

“The Promotion also reinforces Etesia’s ethos of identifying talent from within the business and providing long-term career opportunities. I’m absolutely delighted to see this promotion and I have total confidence that Les will take the business forward even further in the years to come.”